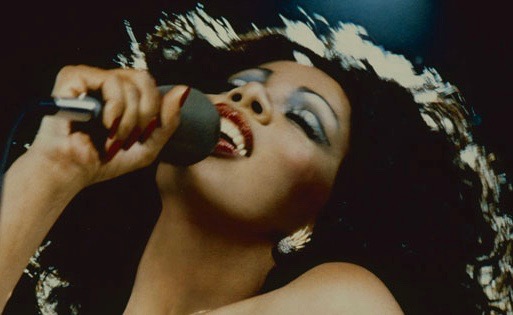 LaDonna Adrian Gaines, known to the world as Donna Summer, was a talented singer-songwriter who first rose to fame in the disco era of the 1970s.  Known as the “Queen of Disco”, music popularity of Donna Summer spanned over two decades throughout the ’70s, ’80s, and into the early ’90s. 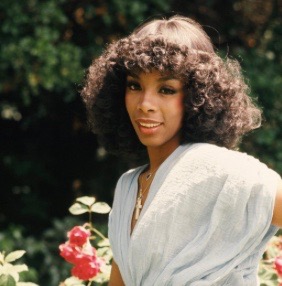 Friends and family who knew Donna Summer as a child in Boston remember her singing from an early age. At home and at church, Donna surprised and delighted everyone with her sensational, larger-than-life voice.  The young singer also began performing in musicals during the ’60s while attending Jeremiah E. Burke High School.  This is where her talent blossomed and she prepared for her professional life as a gifted young artist. 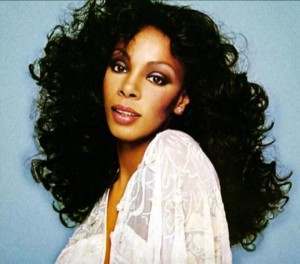 The professional career of Donna Summer began in Munich, Germany in 1967 when she was cast in Hair: The American Tribal Love-Rock Musical.  Only 18 years of age, Summer moved to Germany for the role, and eventually stayed in the country as a long-term resident.  She quickly became fluent in speaking the German language, and eventually began working as a backup singer and demo vocalist while continuing her performances in musical productions. 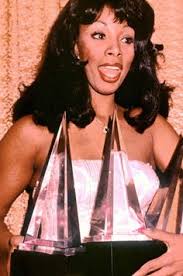 Donna Summer released her first solo album, Lady of the Night, in 1974.  While it did not garner much attention in America, the track, “The Hostage”, was popular in Europe.  Just four years later, however, the musical career of Donna Summer catapulted into the U.S. Billboard Charts.  Biography.com reports that Donna was “the first female artist to score three No. 1 songs in a single calendar year”, with “McArthur Park” from the album Live and More, and the singles “Bad Girls” and “Hot Stuff”.  The Queen of Disco’s 1983 hit, “She Works Hard for the Money” was written sympathetically after Summer encountered an exhausted restaurant worker who had fallen asleep on the job. 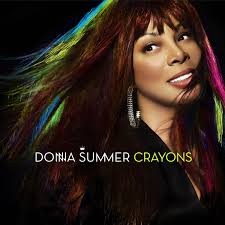 Over the course of her career, Donna Summer won numerous awards and recognitions for her artistry.  She was nominated for 12 Grammys, winning five Grammys altogether.  Her performance of the song, “Last Dance,” won an Academy Award in 1978 for Best Song for a Motion Picture, and also a Golden Globe Award. 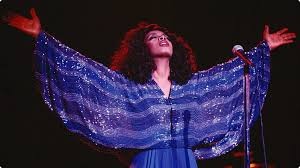 As a woman with deep spirituality, Donna Summer was heavily involved with philanthropy and a sense of “giving back.”  She often performed at charity concerts, where she raised funds for incredibly noble and well-deserving causes. These include the Juvenile Diabetes Foundation, where she helped raise over 1.4 million; a concert at Carnegie Hall to benefit the Gay Men’s Health Crisis organization, raising over $400,000; and many other organizations and projects to benefit hospitals, healthcare funding, cancer research, and human rights. 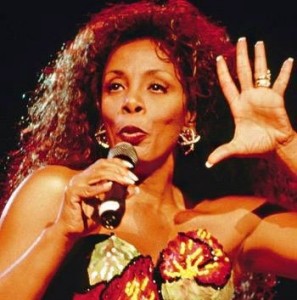 Donna Summer was married to Helmuth Sommer from 1974-1976, but retained the last name Summer after their divorce.  The disco legend married Bruce Sudano in 1980, and they remained married until her death from lung cancer in 2012 at just 63 years old.  As an enduring tribute to the iconic music of Donna Summer, she was posthumously inducted into the Rock & Roll Hall of Fame in 2013.  Single tracks are available online in digital format, and her website remains active with a tribute section and photos for her fans.

There are numerous tributary acts paying homage to the late mega-talented superstar; however, Rainere Martin is considered one of the country’s premiere Donna Summer tribute singers.  Based in the Philadelphia area, Rainere beautifully and seamlessly performs the hit songs made famous by the legendary Queen of Disco.

Connect with The Real Donna Summer Channel on YouTube.