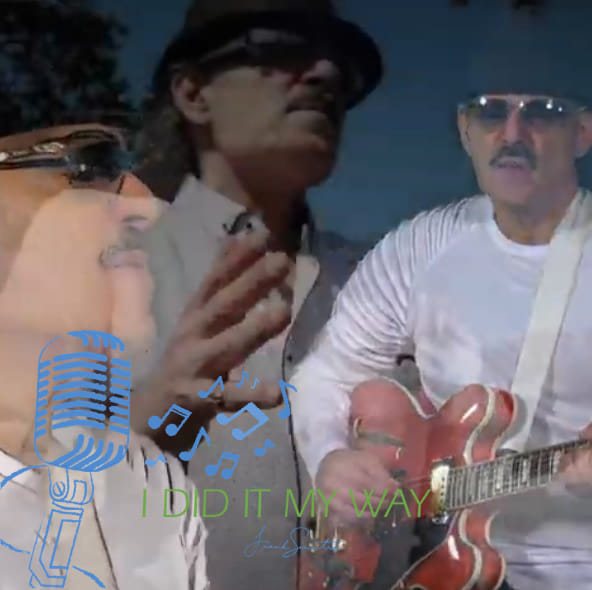 Christmas is an excellent time for discovering new music to stream and listen to, and Ronn Scala is a seasonal jackpot.  Hailing out of Pittsburg, Pennsylvania, Ronn Scala is a multi-talented, award-winning DJ and musician.

He initially took the music world by storm more than forty years ago, with hit songs like “Memories”, and continues to do so to this day.  The gifted singer-songwriter stands out with his harmonious voice and thoughtful melodies.  Each track from Scala is filled with a pure-hearted warmth that radiates through the speakers, and into the audience’s hearts.

Ronn Scala first rose to fame in the early 1980s and continues to consistently pop up on classic rock playlists even today.  What marked him out as a promising artist was his soulful voice that managed to fill a room, and permeates the memory.  Ironically, his hit single, “Memories”, was one that would stay in your mind for a long time after listening.

But even in the 80s and 90s, Scala stood out as more than just another good voice. He was and is an innovator and a visionary.  Aside from composition and performance, he also earned much acclaim as a DJ.

Scala is the sort of artist who doesn’t much enjoy the limelight.  A dedicated musician, through and through, Scala is most at ease in the recording studio, working on a new track.  As such, his decades-long career has impacted numerous musicians, some of which Scala has worked with, and others who were simply influenced by his music.

As a musician, Scala’s work can be tricky to box into any single genre or category. He’s had his edgier pieces, as well as his softer ballads.   One thing, though, has always remained true – every song delivers a rounded storyline.  A gifted songwriter and lyrical artist, Scala never fails to conjure up a vivid picture of what is in his heart, and what he sees, writing the song.  However, where other artists may rely too heavily on a strong message, and deliver a subpar melodic line, it’s not the case for Scala.  It’s clear he puts immense love and care both in the melody, and the lyrics.

It’s a rare thing for an artist, however popular, to survive the decades, and even thrive across them as Scala has.  What was once a promising youth in the music world has become a wonderfully nuanced, well-rounded artist.

In recent years, Ronn Scala has been working primarily as part of his very own Ronn Scala and Strange Magic.  He is also the owner of Scala Music, through which most of his Strange Magic work reaches the large public.

This latest project is an acoustic outfit touching on love, life, work, loss, and everything under the sun.  Their latest hit single only came out a few days ago, in early December 2022. 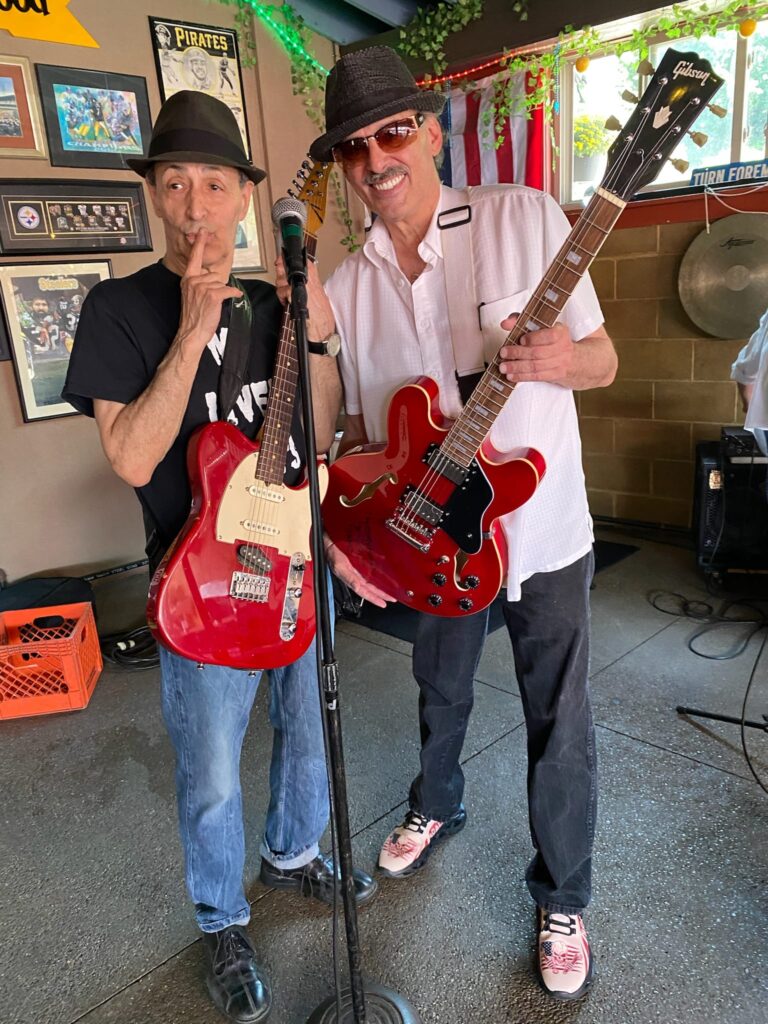 “Heaven” is a moody ballad that doubles as worthwhile food for thought.  As ever, Scala demonstrates his versatility as an artist and a philosopher.

Today, however, Scala is so much more than a mere singer-songwriter.  The owner of his very own label, Scala is also keen on paying it forward.  By interviewing both new and well-known artists on his shows, he strives to bring their music to a wider audience.  Loved by fans both young and old, Scala has become a household name in the streaming apps of many, both for his music, as well as his thoughtful contribution to the industry, in general.

His commentary and his seemingly inexhaustible well of knowledge mark Scala as one of the most exciting names, still, in the music world.  Currently, this legendary man balances his time between releasing new music like “Heaven” (an instant Christmas classic), and talking to musicians from all over the world.  The artist in him enjoys nothing more than encountering a fellow creative and swapping stories, and secrets, and just helping spread the word on good music.

To say that Scala will continue to be a long figure on the music scene would be self-evident.  There are few names as powerfully creative, and as well-respected as Ronn Scala in music.