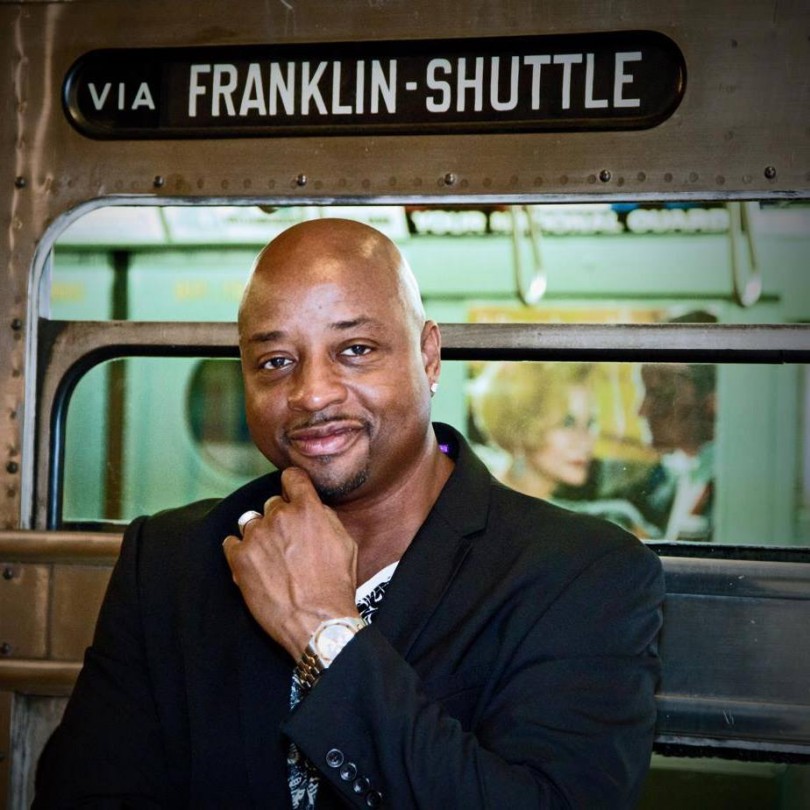 James “D-Train” Williams is a singer and songwriter from Brooklyn, New York.  D-Train first entered the music world in the 1980s as the creator and performer of several popular chart-topping hits.  His work is well-known in the United States and UK, with its popularity reaching an all-time high during the 1980s.  He has made contributions to music genres including Gospel, R&B, Soul, Post-Disco, and Dance, but is most famous for his hits in the R&B and Dance categories. 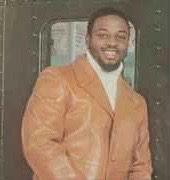 D-Train’s story began with him singing at a very early age in the church choir.  Through childhood and adolescence he sang regularly in church and the school chorus at Erasmus Hall High School.  In high school Williams was given his famous nickname, “D-Train”, because it characterized his style as a football defensive tackle.  He later used this moniker as his professional name as well as the name of his recording band. 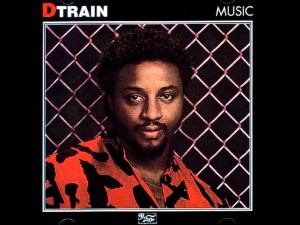 Williams is known for several smash hits in the R&B and Dance categories, including “You’re the One for Me”, which launched his recording and singing career in 1981.  He released several albums in the early 80’s, such as Music, and You’re the One For Me, with his band D-train.  D-Train consisted of himself and the very talented instrumentalist Hubert Eaves III, a childhood friend.  They grew up together at Erasmus High School, and launched their first album with Eaves performing the background music, and D-Train doing the vocals. 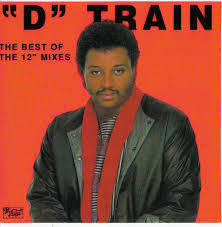 D-Train’s music frequently topped the R&B charts, staying in the top ten, top five, or first place for weeks at a time.  Favorite all-time singles include “Something’s On Your Mind”, which was a top-five hit in 1983; “Oh How I Love You Girl”, “Misunderstanding”, and many more.  The band enjoyed even more popularity in the UK, with single hits “You’re the One For Me”(1982), “Music Part 1”(1983), and “You’re the One For Me (Remix)”(1985).  Although they stopped recording as a group in 1985, D-Train himself continued his music career well into the ’90s and beyond. 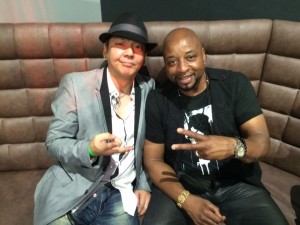 Over the years, Williams has continued to make music in a variety of ways.  This includes writing songs and performing the background vocals for famous artists including Michael Jackson, Luther Vandross, Cher, Elton John, and others.  He has also made a number of television and film appearances as a vocal musician and in acting roles. 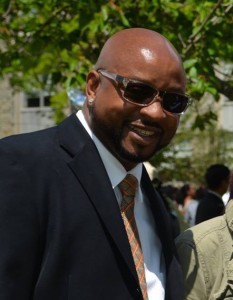 James’ artistry and immense talent can be heard in jingles for everything from the U.S. Army’s “Be All That You Can Be”, to ads for companies like Verizon, Kmart, Nescafe, Kodak, Pampers, Hanes, among many others.  The official D-Train website lists acting parts and voice-overs in Keeping the Faith with Ben Stiller, Edward Norton and Jenna Elfman, The Perfect Stranger, Pokemon the Movie, the TV show Pokemon, and Disney’s Hercules-The Movie. 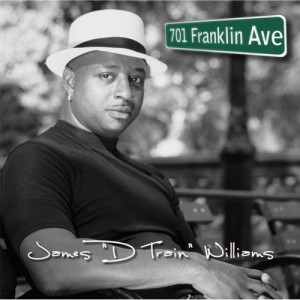 D-Train’s most recent album, 701 Franklin Avenue, was released in 2009 with 15 tracks.  He was featured on Sirius Satellite Radio as an Online Personality from 2001-2008, and continues to perform at national and international venues.  In a 2013 interview on Old School 100.3’s Soulful Sundays, Williams told host Dyana Williams he is a “romantic optimist”.  This outlook has no doubt been a driving force in D-Train’s enduring and remarkably successful artistic career which continues today.