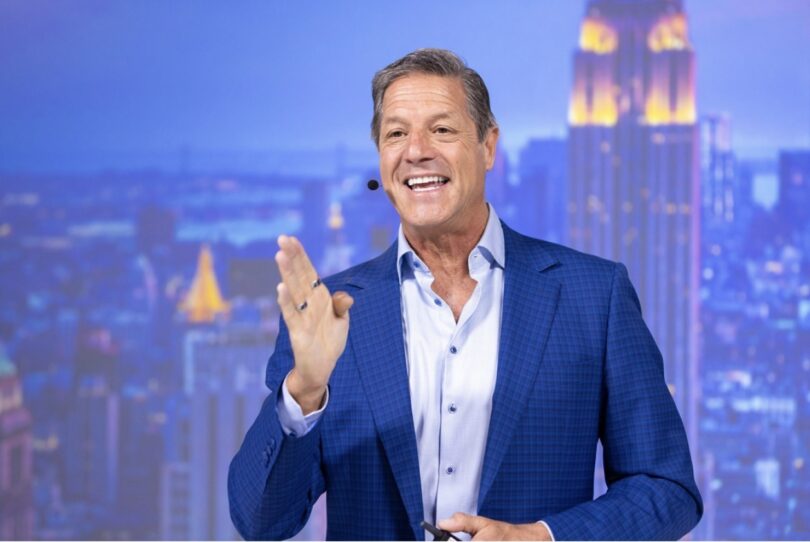 Master your mind, because it only takes one thought to ruin your entire day. – John Assaraf

Success comes in many forms.  While some count the money in their bank account, or the cars in their garage as a form of success, YouTuber and professional coach John Assaraf sees it a little differently.

For Assaraf, success hinges on taking control and ownership of your brain, and thus directing the way you conduct your life.  Assaraf, who is known as “the Brain Whisperer” online, is a behavioral neuroscience researcher who has dedicated most of his life to not only carving out success for himself but also helping others achieve it. 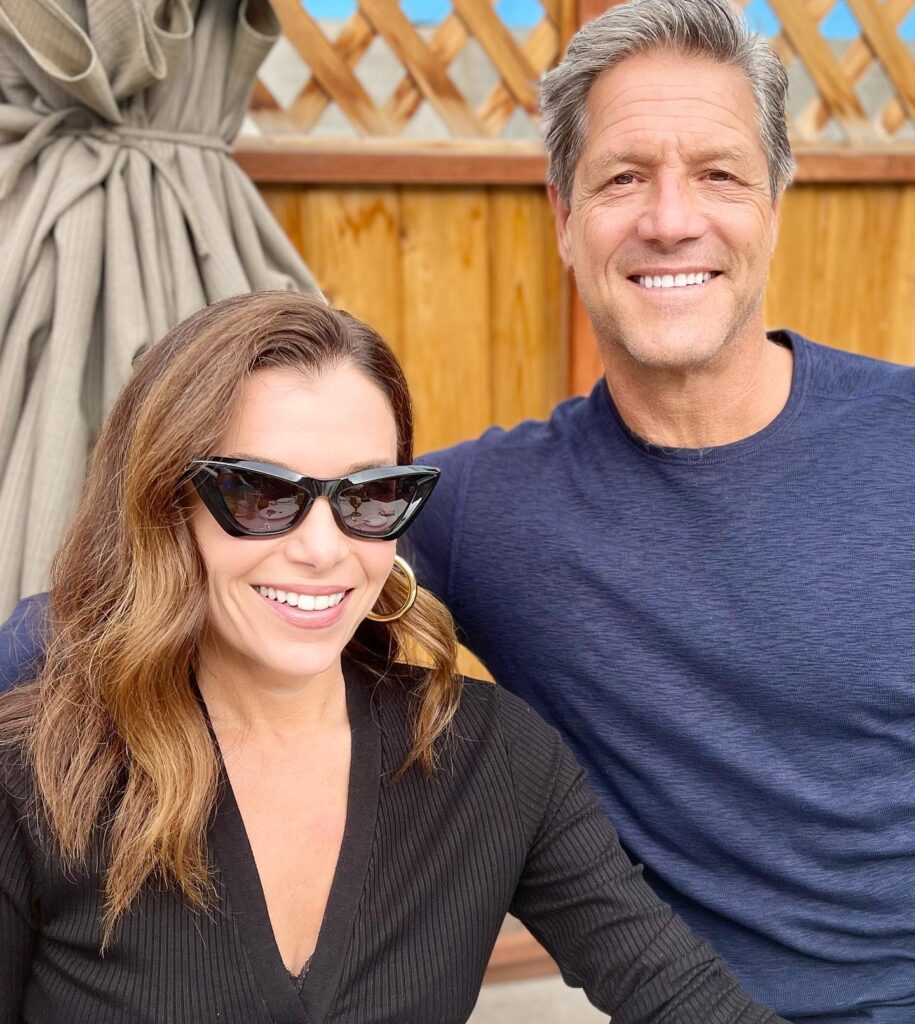 Assaraf started out humble, just a kid with a dream, and a thirst for knowledge.  Like many young people, John was keen on making something more of his life.  Even as a young man, he recognized the importance of mindset both in his professional and his personal life.

John Assaraf is a New York Times bestselling author, entrepreneur, and CEO of NeuroGym, a company that uses brain plasticity to help individuals and organizations improve their performance.  Assaraf is known for his work in the personal development industry and has appeared on numerous television shows, including The Oprah Winfrey Show and Larry King Live. 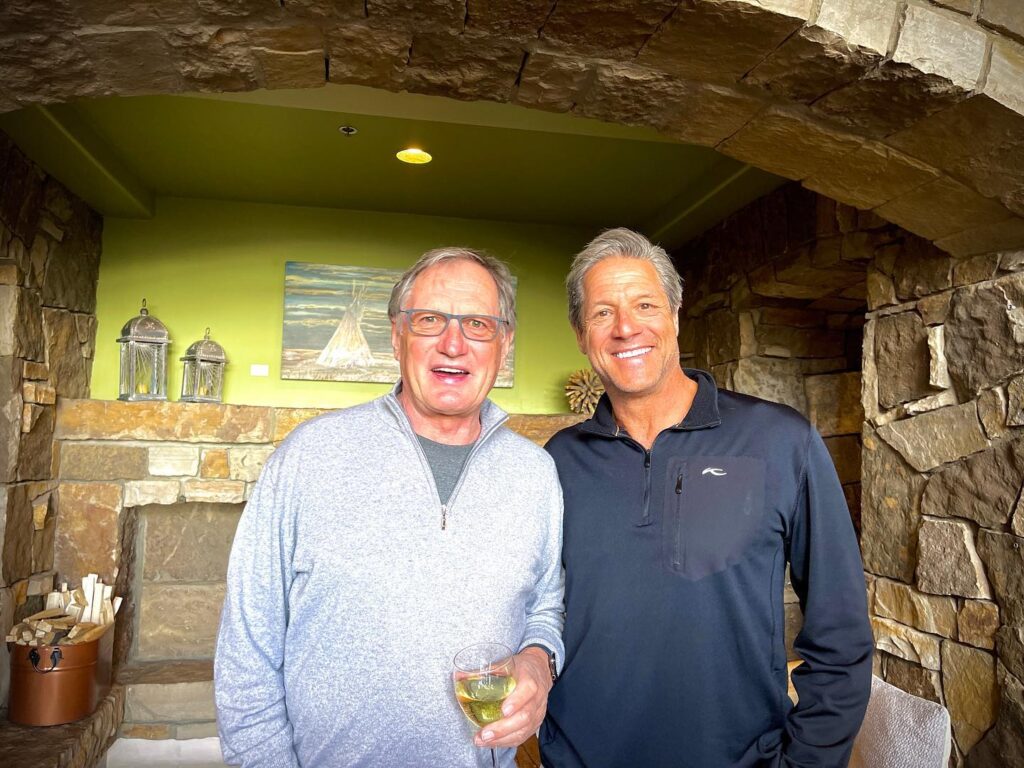 Assaraf was born in Jerusalem, Israel, in 1957 and immigrated to Canada with his family when he was four years old.  He grew up in a rough neighborhood in Montreal and struggled with dyslexia and learning disabilities.  Despite these challenges, Assaraf was determined to succeed and worked hard to overcome his obstacles.

After finishing high school, Assaraf attended McGill University and earned a degree in psychology.  He then started a successful real estate business and eventually became one of the top real estate agents in Indiana.  In the 1990s, Assaraf began to focus on personal development and started a company that provided training and coaching to individuals and businesses. 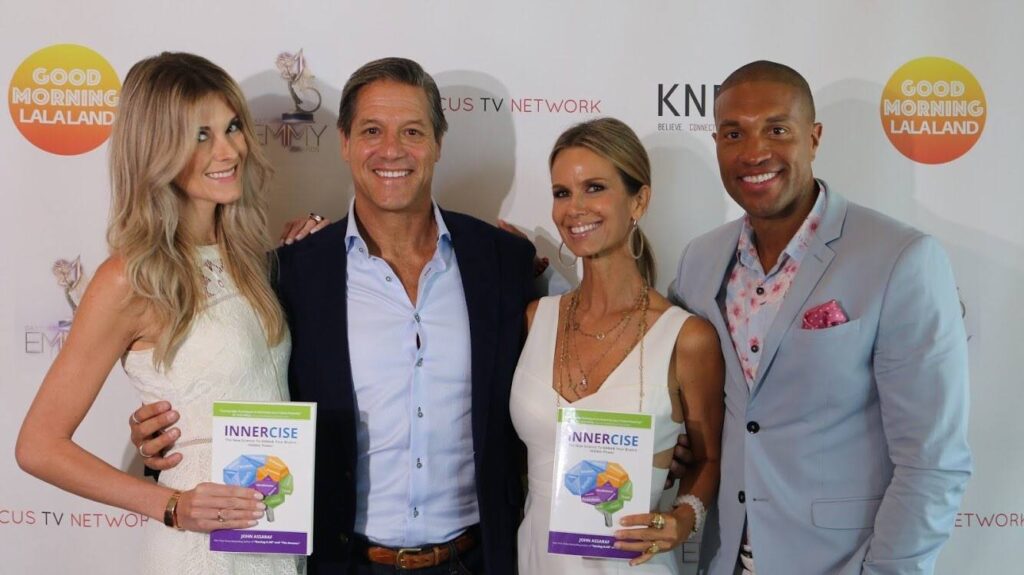 In 1998, Assaraf published his first book, Having It All: Achieving Your Life’s Goals and Dreams, which became a bestseller and helped to establish him as a thought leader in the personal development industry.  In the years that followed, Assaraf wrote several more books and developed a number of successful businesses, including a coaching and training company and a line of health and wellness products. 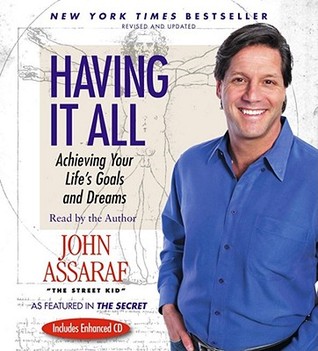 In addition to his work as an author and entrepreneur, Assaraf is also known for his philanthropic efforts.  He is a board member of the nonprofit organization Carbon War Room, which works to reduce greenhouse gas emissions, and he has donated time and resources to other charitable causes, including education and environmental conservation. 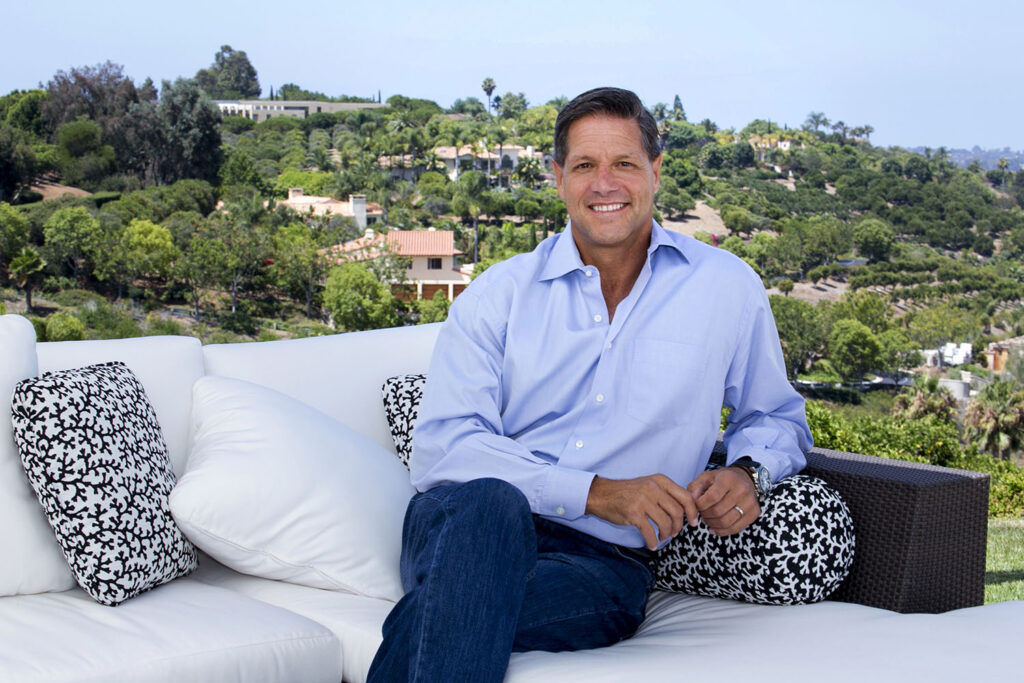 Despite his many accomplishments, Assaraf remains humble and down-to-earth.  He is known for his positive attitude and his ability to inspire and motivate others to achieve their goals and dreams.  In an interview with Oprah Winfrey, Assaraf spoke about the importance of perseverance and the power of positive thinking.  “I believe that anyone can achieve their goals and dreams if they are willing to work hard and never give up,” he said.

Today, John Assaraf continues to inspire and empower people around the world through his writing, speaking, and business ventures.  He is a role model for anyone who is seeking to achieve success and make a positive impact on the world.  To get an online experience with John, he holds his Brainathon events. www.myneurogym.com