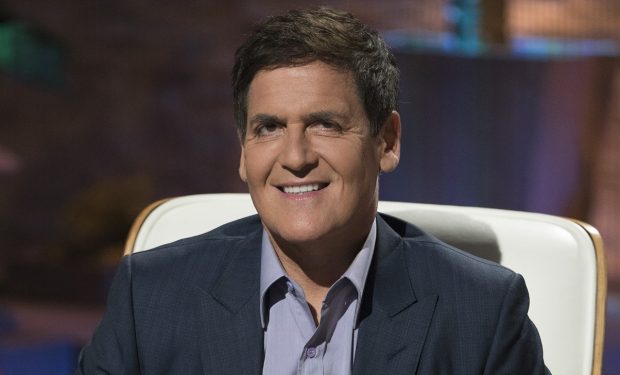 Mark Cuban is a successful American entrepreneur with billions in net worth earned from his tenaciousness and commitment as a businessperson.  He was born in Pittsburgh, Pennsylvania, on July 31, 1958. Mark Cuban is an investor who loves to work.  He began his life as an entrepreneur at the early age of 12, when he sold garbage bags from door to door.  Since then, he has amassed greater heights into the business world through reputable companies like the Shark Tank companies and the famous 2011 World Champion Dallas Mavericks. 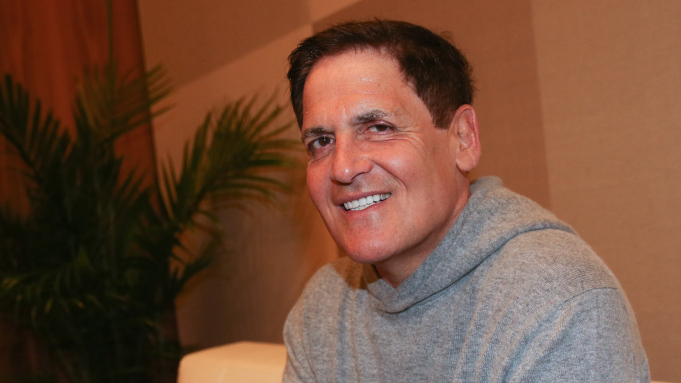 Mark Cuban is also an avid bestselling author from his unique book “How to Win at the Sports of Business,” a meticulously detailed book and infused with everything all aspiring entrepreneur deserves to know before hitting it big in business.  Today, Cuban is a doting father and a highly-talented, successful business owner with a fast-rising portfolio of businesses that can only be compared to a few.  Cuban loves his family and sports. 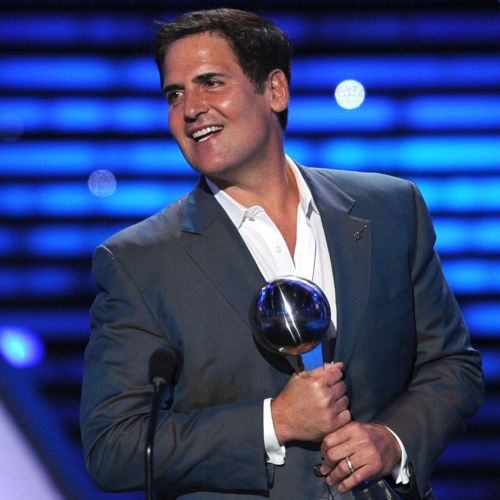 He equally takes pride in influencing people’s interests and helping them get as much entertainment as possible from sports which can be linked with his bold move of acquiring the Dallas Mavericks on January 4, 2000.  Despite the criticism, the team evolved into better performance and entertainment in their games.  His effective leadership and immense efforts to add more to the usual game experience like the Mavericks ManiAACs have led the team into delivering amazing home games that do not lack entertainment for the fans.  It is safe to say that Mark Cuban’s magical touch changes anything he invests his money and effort into because of his keen leadership and entrepreneur skills that never ceases to yield positive results. 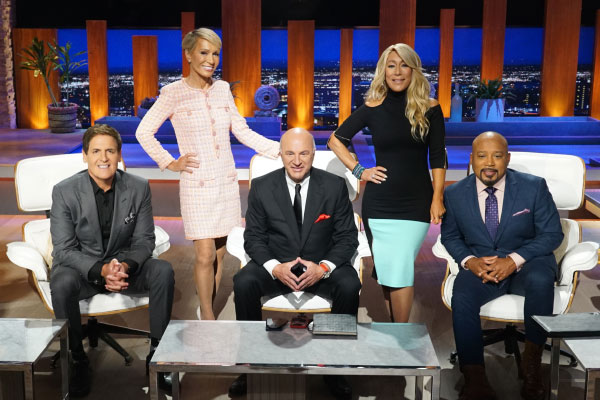 Mark Cuban is named the GQ’s Man of the Year in 2006, which was equally featured in the New York Times Magazine’s Year in Ideas.  He co-founded Broadcast.com, a leading multimedia and streaming service on the internet, sold to Yahoo! Inc in July 1999.  Multi solutions, another leading national system integrator alongside Martin Woodall in 1983, was later sold to CompuServe.  And he is currently the founder of AXS TV and HDNet Movies, which are known as the only outstanding independent TV networks in the US and the first to be programmed exclusively in high definition globally.  Mark Cuban is an experienced, talented investor and entrepreneur who has an eye that sees a goldfish where many see just muddy water.