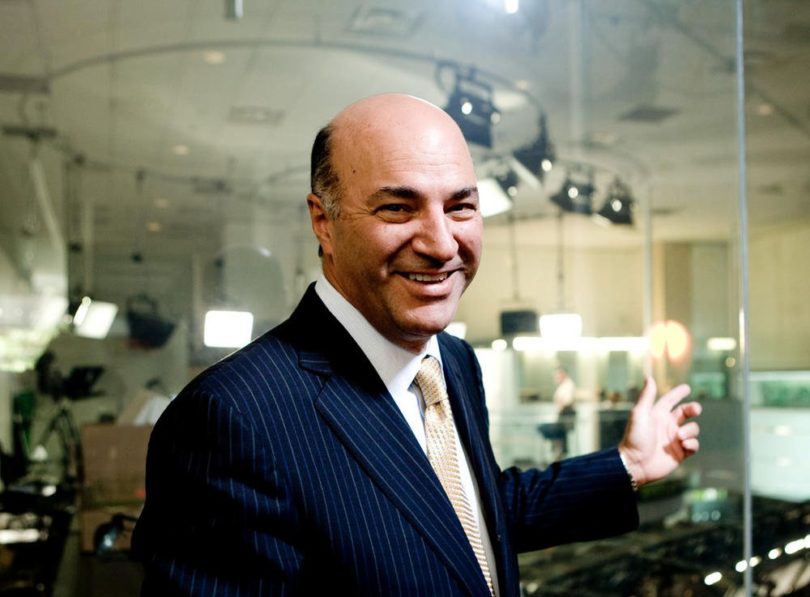 Kevin O’Leary has made a difference in his world as a prolific Canadian business person, author, politician, and television personality.  They knew him as a Reality TV star, BNN contributor, and Venture capital investor.  He has appeared on other Canadian television shows such as the business news programs Squeeze Play and The Lang and O’Leary Exchange.  Kevin was born into a middle-class, business-oriented family in 1954.  Kevin O’Leary’s father and mother were actively involved in a business which gave him insights into business and finances.  O’Leary’s mother was a skilled investor whose skill was only discovered by O’Leary when she died because she kept her investment portfolio secret.  O’Leary’s investment lessons came from his mother, which includes the admonition to save one-third of his money. 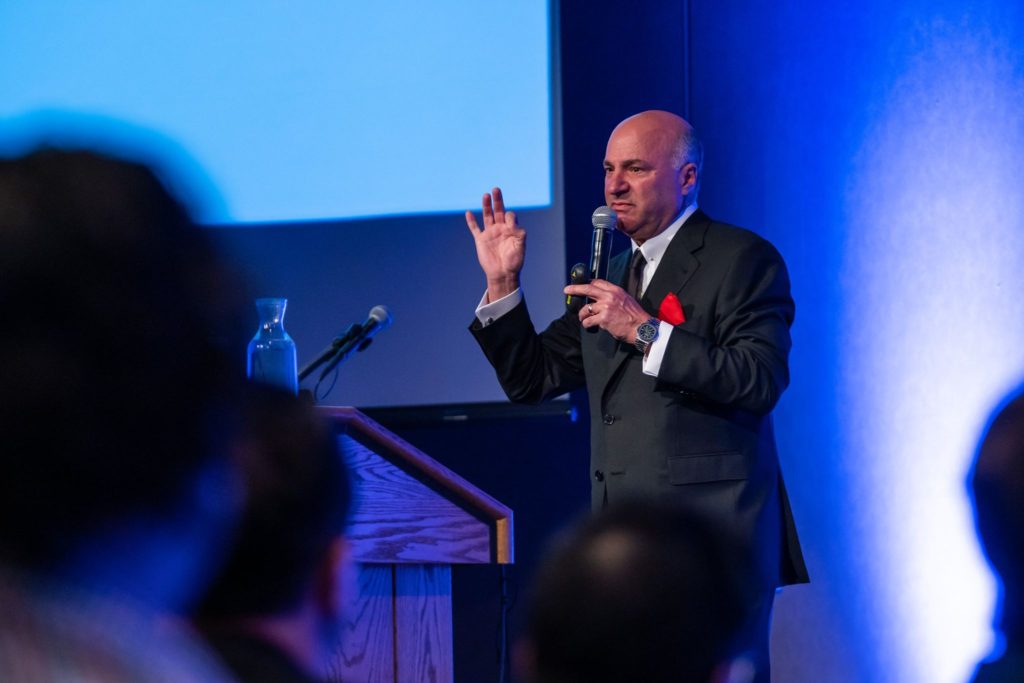 Kevin O’Leary attended the University of Waterloo and received a bachelor’s degree in environmental studies and psychology.   He also had his MBA in entrepreneurship from the Ivey Business School at the University of Western Ontario.  Kevin co-founded a software company that sold software geared towards family education and software.  Still, after a period of difficulties and legal disputes, Kevin found himself one of the most sought-after hosts and personalities on different television shows.

He also launched an investment fund company, O’Leary Funds.  O’Leary was one actor of the American business reality television series Shark Tank that premiered on ABC on August 9, 2009.  They popularly referred him to as “Mr. Wonderful” in public.  His appearance in Shark Tank popularized the nickname “Mr. Wonderful” for him.  The show also made him popular for preferring deals where he loans entrepreneurs money for a percentage of future revenue instead of taking a company share. 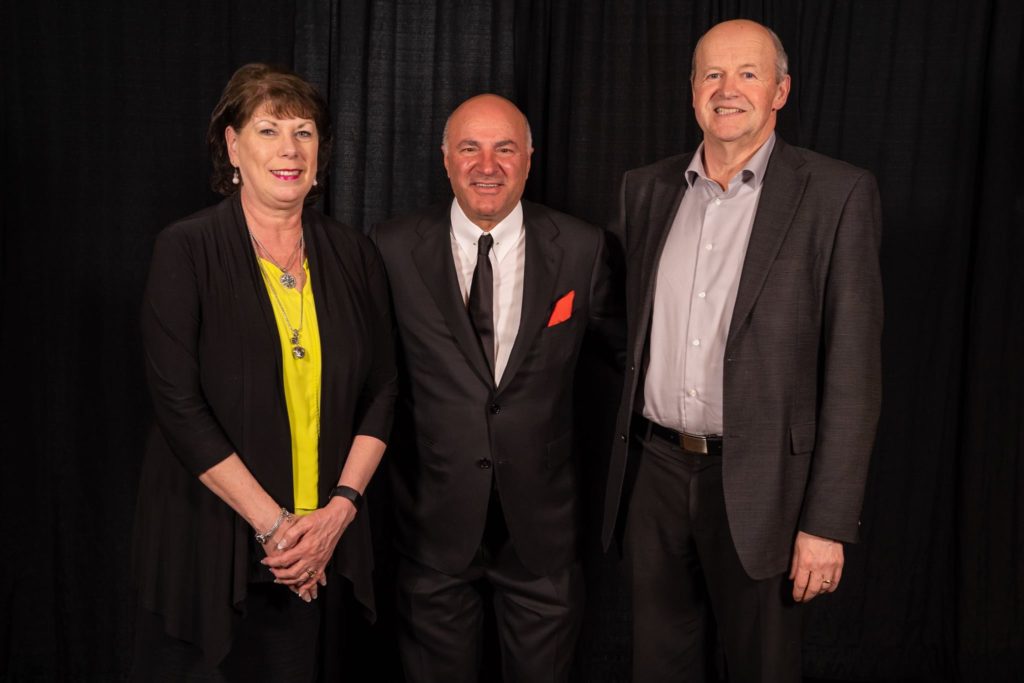 He has also written best-selling books on business, money, and life, where he shared his opinions on relationships, investing, money and life.   O’Leary’s books concentrated on financial literacy and financial education as a foundation for achieving wealth.  He also advised on how financial literacy can be developed in family members, save and invest money, and manage debits and credits.  In 2014, Kevin founded O’Leary Financial Group.  This group shares Kevin’s principles of honesty, directness, convenience, and above all, great value. 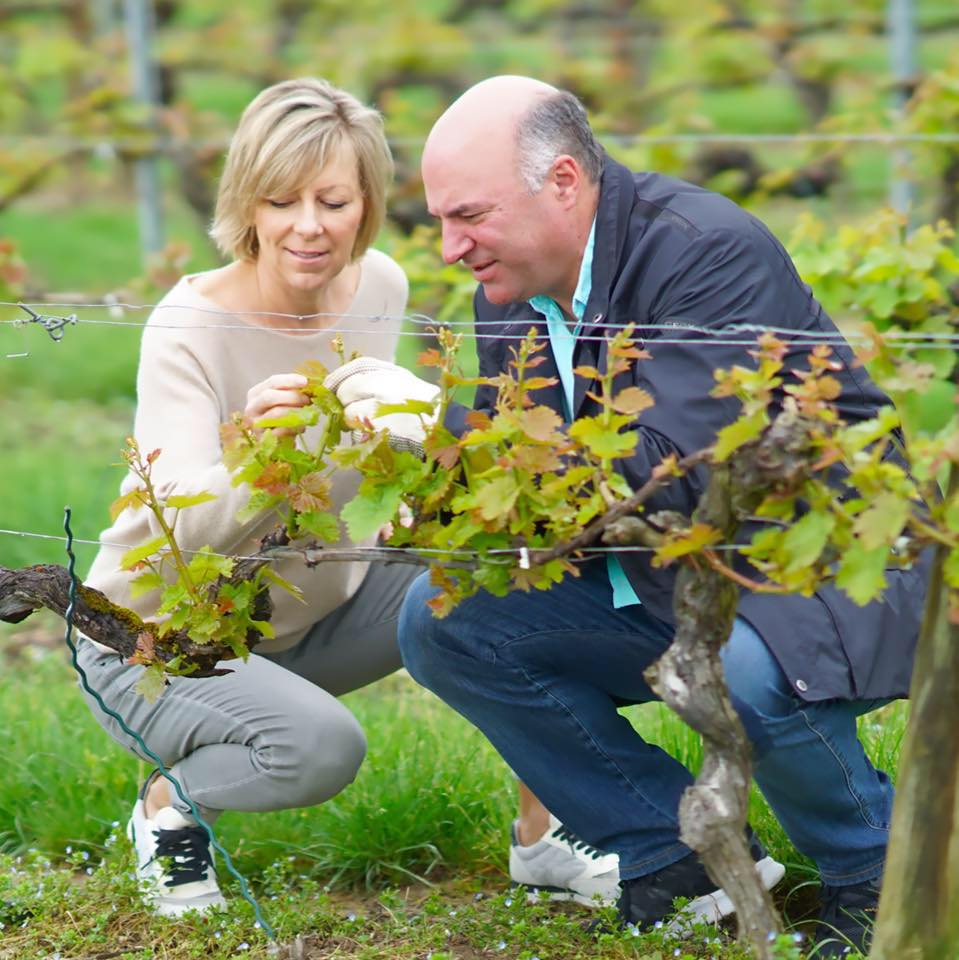 In 2017, Kevin O’Leary campaigned to be the leader of the Conservative Party of Canada.  He was a frontrunner in the polls then, but he dropped out in April 2017, one month before the election.  O’Leary is married to his wife, Linda, while she serves as the VP of Marketing for O’Leary Wines.  Although they were separated in 2011, they resumed back after two years.  He lives in Toronto, Ontario, with his family while maintaining a cottage in Muskoka, Boston, and Geneva, Switzerland.  They have two children, Trevor and Savannah.