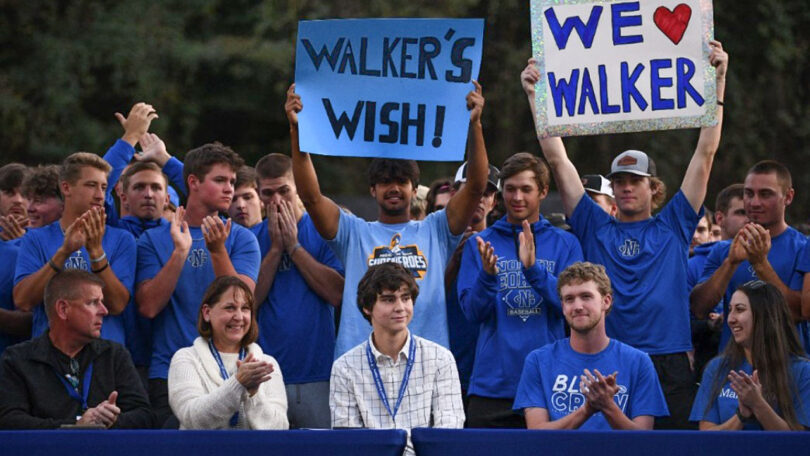 The Make-A-Wish Foundation famously started with a single wish, yet, has grown into a powerful global symbol of kindness and hope.  A movement that began in Phoenix, AZ in the 1980s, the Make-A-Wish Foundation has now spread across multiple continents.  At present, the foundation serves children in 50 countries all over the world, as well as having 39 international affiliates.  This means it is able to fulfil the wishes of children across five different continents. 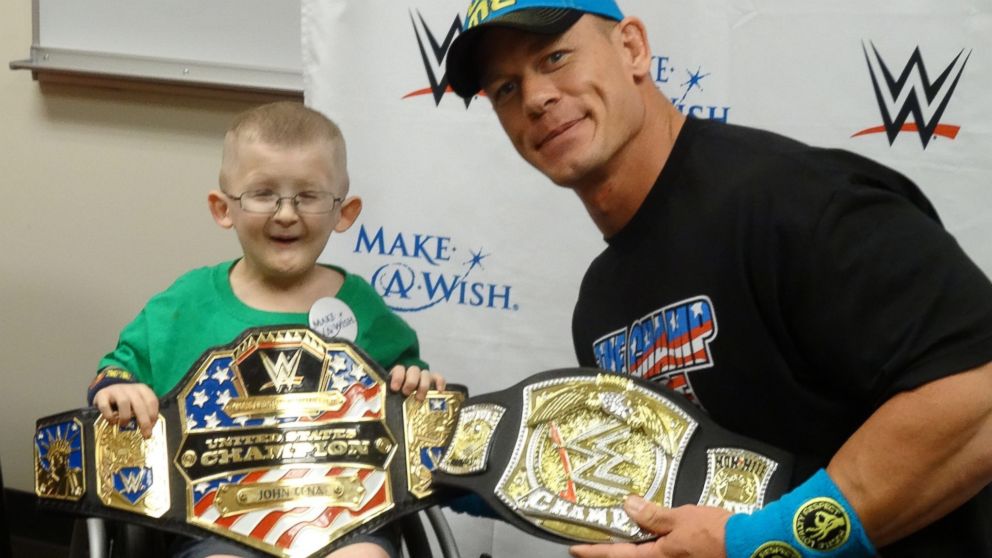 It all began with a seven-year-old boy, Christopher James Greicius, battling leukemia.  Loved by his community, this brave little boy’s one wish was to become a police officer.  As luck would have it, he was befriended by U.S. Customs officer Tommy Austin, who took a shine to the boy, and started working with his colleagues, and the DPS, to grant the boy his wish.  Together, they organized a full day of activities for young Chris Greicius.

They staged an honorary induction ceremony, in which the boy was given his own badge, and outfitted with his very own personally tailored police uniform.  The day ended on a high note, with Chris being taken for a helicopter ride.  Understandably, Tommy Austin’s selfless endeavor touched the hearts of many.  In the summer of 1980, several DPS officers, among which Frank Shankwitz and Steve Stahl (founders of the Make-A-Wish Foundation, alongside Chris’s mother, Linda Bergendahl-Pauling), got together to form a wish-granting foundation. 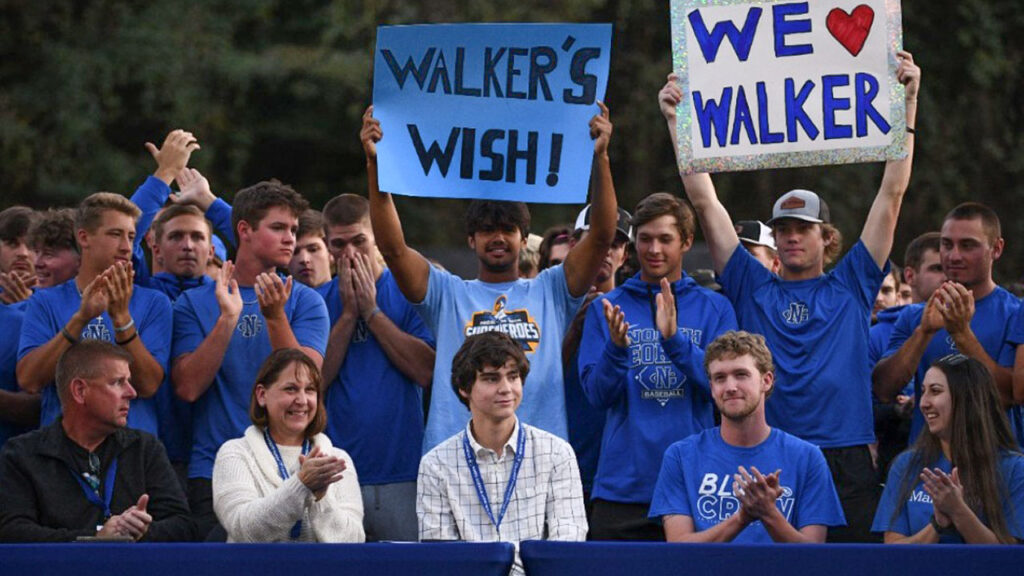 The first official wish to be granted was similar to Chris’s.  In late 1980, the official Make-A-Wish Foundation helped fulfill the wish of Frank Poncho “Bopsy” Salazar, another 7-year-old diagnosed with leukemia, whose dream was to become a fireman.  The Make-A-Wish Foundation outdid themselves.  Not only did they help Bopsy become a fireman for a day, but they also took him to Disneyland, and on a hot-air balloon ride before his tragic passing. 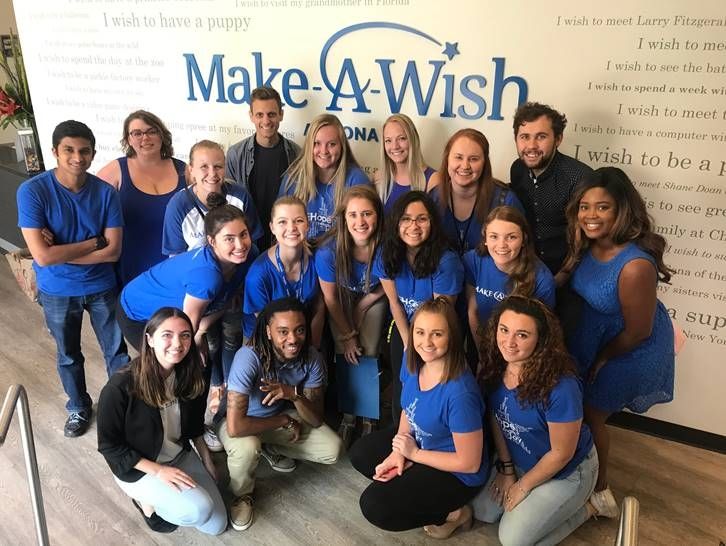 Today, the Make-A-Wish Foundation boasts tens of thousands of worldwide volunteers, donors, and supporters, who’ve helped them grant over half a million wishes.  Arguing that a wish fulfilled can be a gamechanger for these poor, sick children, the foundation works tirelessly to make dreams come true.

Any sick child between the ages of 2.5 and 17 years old is eligible for help from the Make-A-Wish Foundation.  The hope behind this is that these granted wishes will give children the strength to fight another day.  According to their official website, the Make-A-Wish Foundation grants a wish every 34 minutes, in the U.S. and its territories alone.