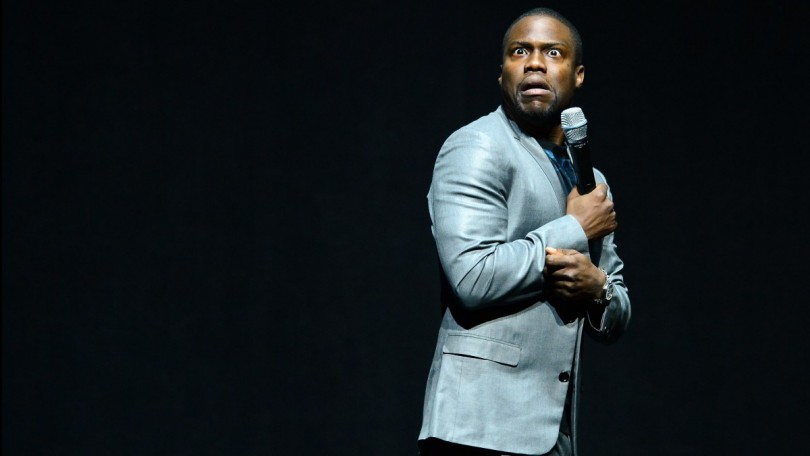 While he may be short in stature, Kevin Hart has meant big laughs for audiences across the world.  He started his stand-up career entering amateur comedy competitions and has built a career off his slice-of-life comedic observations and common-sense approach to comedy. 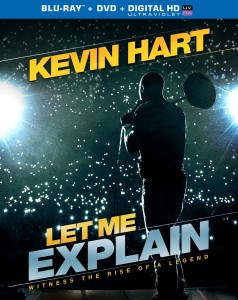 Hart named his comedic role models as Bill Cosby, Chris Rock, Eddie Murphy and Dave Chappelle in a “Rolling Stone” interview.  He has taken these inspirations and a lot of funny jokes and turned them into a multi-million dollar comedy empire. Hart’s comedy tours and DVDs have earned more than $30 million since 2009.  His DVDs include “Kevin Hart: I’m a Grown Little Man,” “Kevin Hart: Seriously Funny,” “Kevin Hart: Laugh at My Pain” and “Kevin Hart: Let Me Explain.”

Hart wasn’t instantly successful in stand-up.  He started off making comedy appearances as “Lil’ Kev” in clubs in his hometown of Philadelphia.  He even reported his early comedy was so bad that someone threw a piece of chicken at him.

Hart has said in numerous interviews that he found his true “voice” in comedy when he drew from his personal life experiences.  One such example is his joke “I don’t have ex’s! I have Y’s. Like “Y” the hell did I date you?” His jokes are not typically offensive against others, but instead self-deprecating.  Hart also has special skills in changing his voice, creating hilarious sound effects, high-pitched squeals and deep “you’re in trouble now” voices.  He’s an energetic, fast-paced performer who paces the stage and even brought fire effects in his “Let Me Explain” video because he wanted things to get “hot” on the stage. 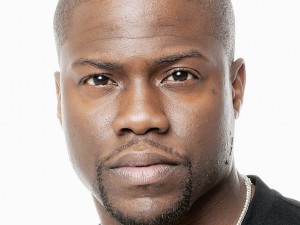 One of the reasons why Hart is so funny is that he knows what he isn’t (tall, manly, tough), which makes him so relatable.  He’s a huge star, but he’s also the best friend you had growing up that always had a joke for everything.  He’s the class clown dressed in all black. 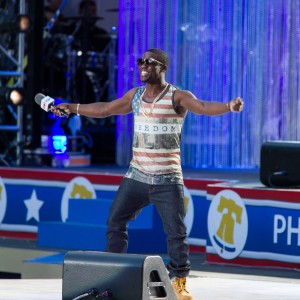 Hart is also responsible for several catchphrases, including the saying how his drug-addicted dad would say “Alright Alright Alriiiiiiggghhhhtt,” even at his school spelling bee.  “You gon’ learn today” is another quotable from Hart’s father that he turned into comedy genius.  His family is a frequent source of comedic material, including the story of when Hart’s daughter made an “executive decision” to kick one little girl out of her bunk beds because her slumber party had become too crowded.  When Hart asked his daughter what happened, he said she replied: “Somebody had to go.” 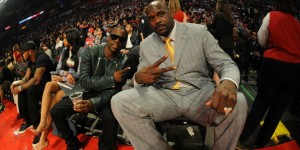 Another famous bit is Hart’s explanations to his rich athlete friends as to why he doesn’t have any money sometimes.  Hart says “Certain people I don’t hang out with — athletes…Athletes don’t respect money…You ever get a bill so high, you put it in the light that you hope it’s going to change?” Hart says instead of simply saying he doesn’t have the money to go out with athletes or his other rich friends, he simply tells them he can’t based on the way his “bank account is set up.”  This way, he can get out of partying with his friend more than one night in a row because Hart says his bank account simply won’t allow him to switch money from savings to checking that quickly.