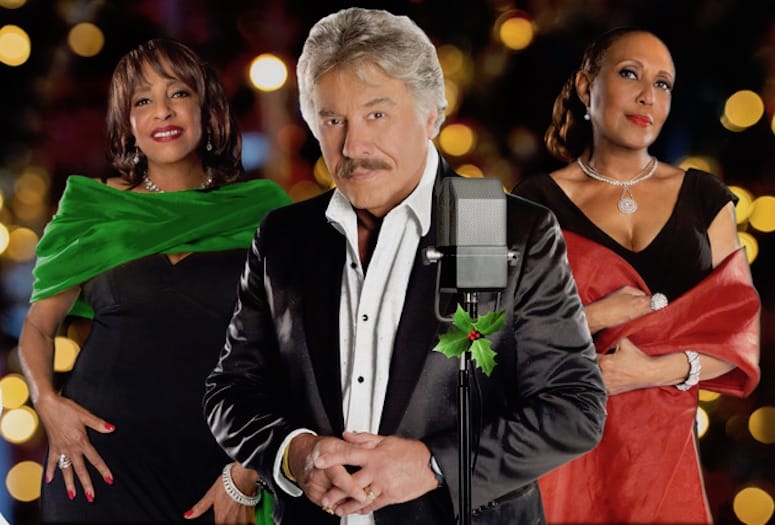 By the time he was 15 years old, Tony Orlando had already made tracks into the musical world that he would affect for five decades to come.  From his first doo-wop group The Five Gents in 1959, this legendary performer has earned more accolades, won more awards, and garnered more attention than nearly every other artist of his generation.  Today, Tony Orlando is still an integral part of the live music scene.  His dedication to supporting USA’s military troops has also earned him honors and a strong sense of pride in the positive effect he has on the world.[i] 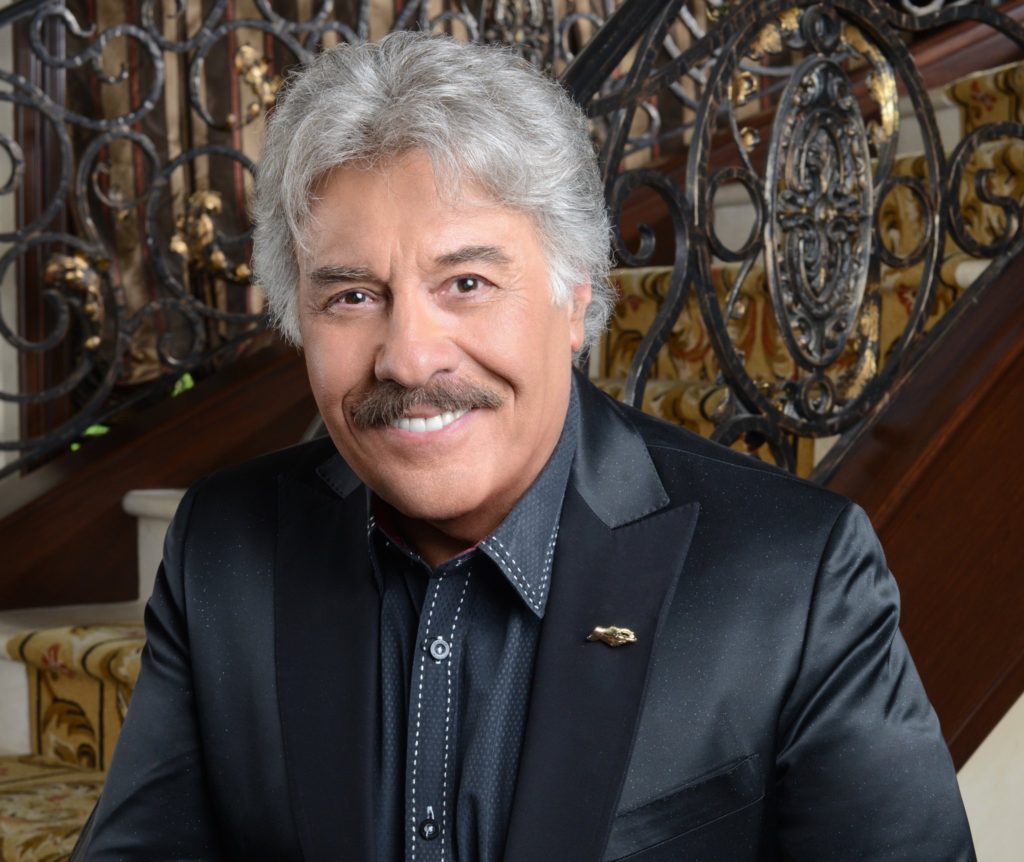 Tony Orlando’s career spans more than 50 years of album, TV, concert, and overall entertainment success.  He has provided the American music world with some of the most iconic songs that echo with more meaning than simple pop hits usually do.  To fully understand his influence on the culture of the United States, look to the earliest days that helped mold his success today. 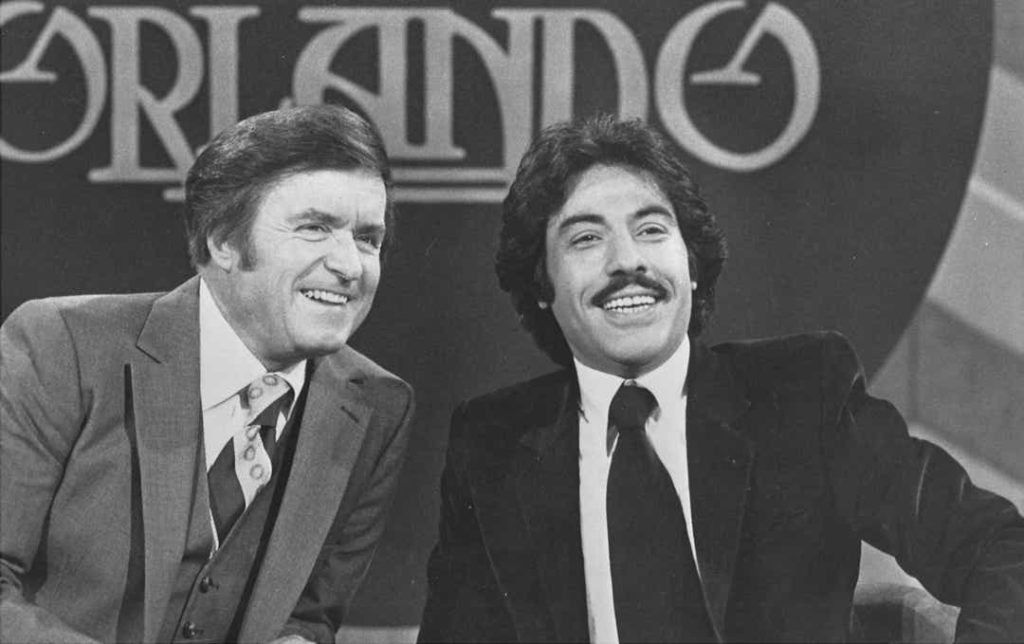 Connections and Success in the Early Days

The first group, The Five Gents, offered a hit “Ding Dong” to the world two years after informed, but Tony Orlando’s career got its major boost when he was hired as a solo artist for demos just one year later.  He became a full-time working musical artist connected to some of the biggest names of the late 1960s including James Taylor, the Grateful Dead, Barry Manilow and more. 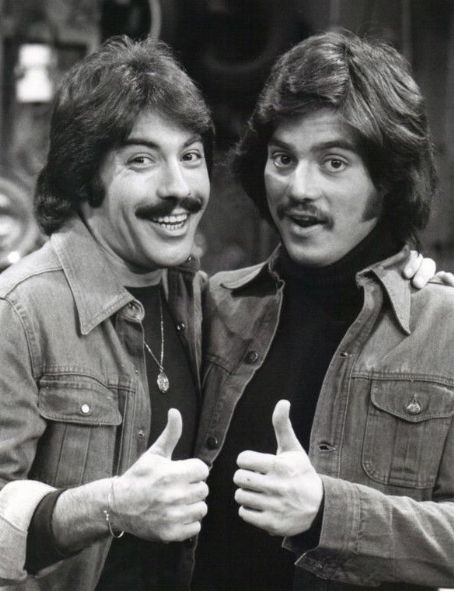 Forces consummate professional, the music industry offered more than a chance to sing his and other writers’ songs.  As vice president and GM of the CBS-Music Division April-Blackwood Music from 1966 to 1970, he was equally instrumental in launching or growing the careers of other legends.

It was one of the instances where a record producer sought him out to sing on a demo track that led him to his next surge in popularity as part of the Tony Orlando and Dawn TV show.  A professional conflict of interest during the recording of a hit song “Candida” led to the creation of the group pseudonym Dawn.  With other popular songs like “Knock Three Times,” Tony and backup vocalists hit the airwaves with a musical variety show to great success.  It ran from 1974 until the end of 1976. 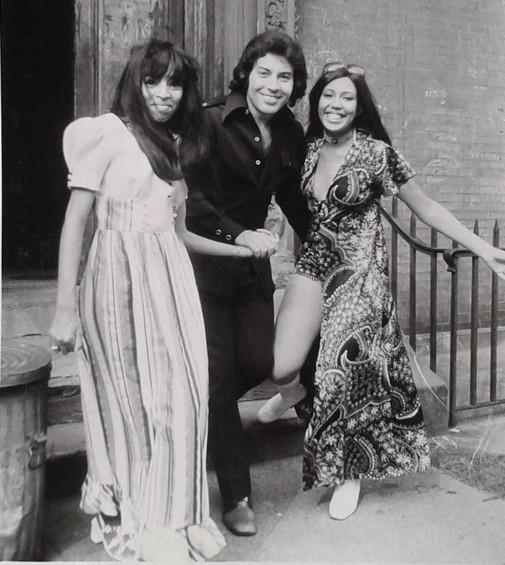 Even after Tony Orlando and Dawn left their television experience, they continue to release songs like “He Don’t Love You” to great success.  Several songs hit the Top 40 and Adult Contemporary charts.  Perhaps the most iconic song of his career was “Tie a Yellow Ribbon Around the Ole Oak Tree” released in 1973.  They played the Las Vegas circuit together in 1988 until 1990.[ii]  The three original members of the group reunited in 1993 for a concert at the Sands Bethlehem Event Center.[iii]  They recorded together as recently as 2005 with a Christmas album.[iv] 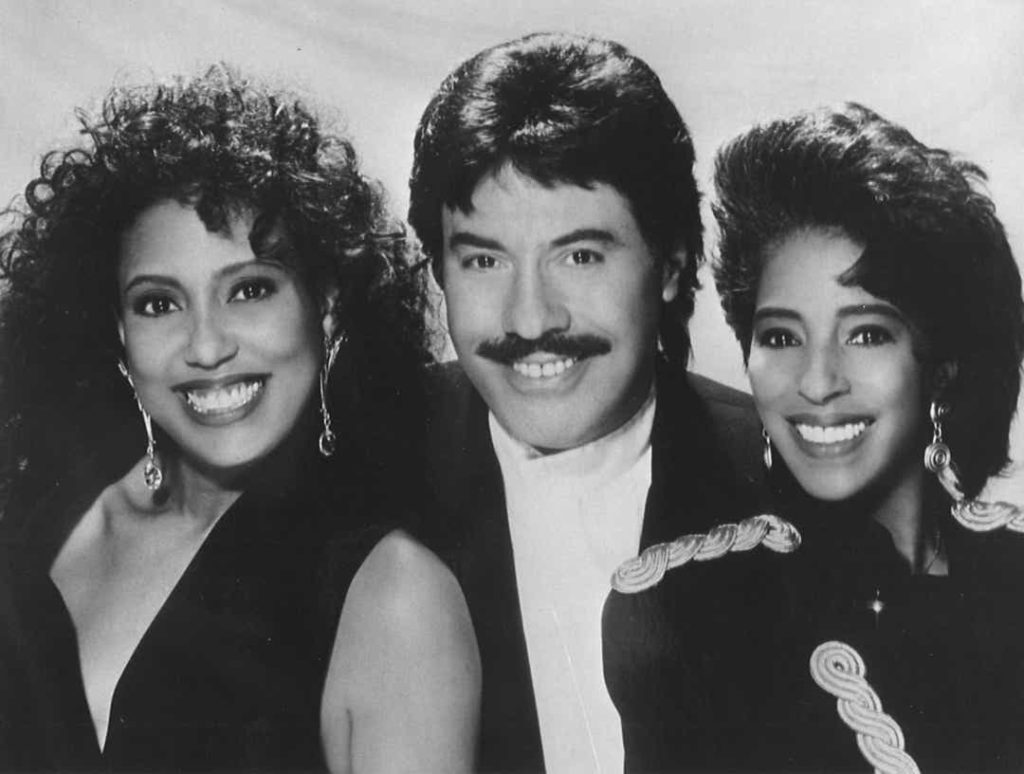 The Legend Grows With a Yellow Ribbon

If any single song represents Tony Orlando’s success and importance in the world music, “Tie a Yellow Ribbon” is it.  Although written about a man returning from prison with hopes of reuniting with his beloved, its meteoric rise to the number one position on 1973’s Billboard charts resonated with the public in a very different way.[v]  The meaningful lyrics were soon associated with US military support and hope for happy reunions and homecoming. 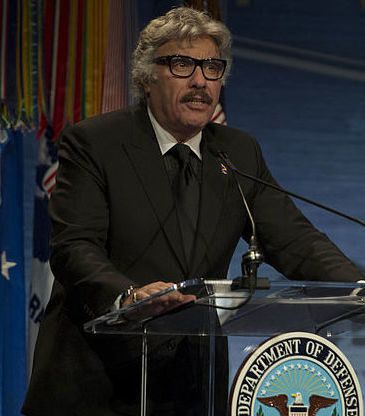 Weeks after its release, the song had already spread across the country.  Bob Hope contacted Tony Orlando to ask him to perform the hit to a crowd of military families and veterans.  Even before he stepped on the stage, the song had reached the top of the hit list.  The show cemented its position as a national call for support and well wishes for soldiers around the world.

A Continuing Devotion to US Veterans

“Tie a Yellow Ribbon” reemerged around 1979 as a call for support during the Iran hostage crisis.[vi] Supporters displayed this iconic symbol of a happy homecoming around trees all across the country.  The Yellow Ribbon Foundation launched in 2003 in conjunction with efforts to support military families in general.[vii]  These bright ribbons were tied on trees and lampposts again during the first Iraq war and have been used to show support since then.

Tony Orlando’s support of US military troops and their families goes beyond the creation or popularization of the yellow ribbon symbol, however.  When asked by a reporter in 2016 why he dedicated so much of his career to veterans, he responded, “How could you not want to dedicate your career to people who put their life on the line for you?”[viii]

The annual Yellow Ribbon veterans award is given for outstanding continued service.  In 2017, it was presented by Tony Orlando to the Last Salute honor guard that provides military funeral services.[ix]  The US Veterans Administration even offers the Yellow Ribbon Program to help military members pay for advanced education.[x] 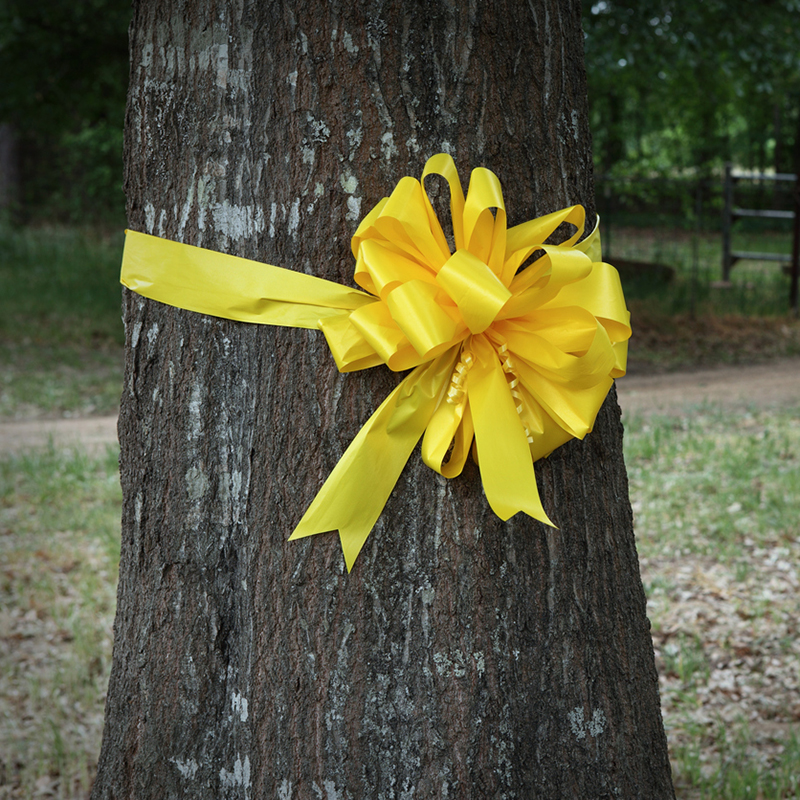 Positions and accolades associated with his continuing support for veterans include Honorary Chairman of the 40th anniversary of NAM-POWs in 2014 and the Snowball Express, a Director for the Eisenhower Foundation, host of the Congressional Medal of Honor annual dinner, and awards MC at the Secretary of Defense Freedom events.  Tony Orlando’s many achievements speak to his dedication to more than just excellent, memorable music.

The Lasting Legacy of Music

Such a long and illustrious musical career has made Tony Orlando a legend in his own time.  With numerous top hits, a well-loved TV show and other television and film cameos, one of the most iconic tunes the music world has ever produced, and his continued dedication to support of US veterans, there is no question of his value to the country.  He still maintains an active live show schedule.[xi] 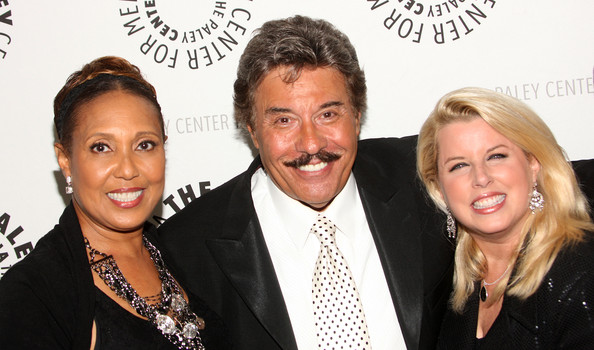 The dedication of his fans spans the entire six decades of his contribution to American music.  With nearly 60 singles, 15 Top 40 hits, 12 albums, two of which went platinum, almost 250 compilations, and additional credits and accolades, Tony Orlando has achieved more than many other singers, songwriters, and producers ever have.[xii]  Today, new generations[xiii] still learn and appreciate the style and importance of Tony Orlando, a true musical legend whose songs echo through the ages.