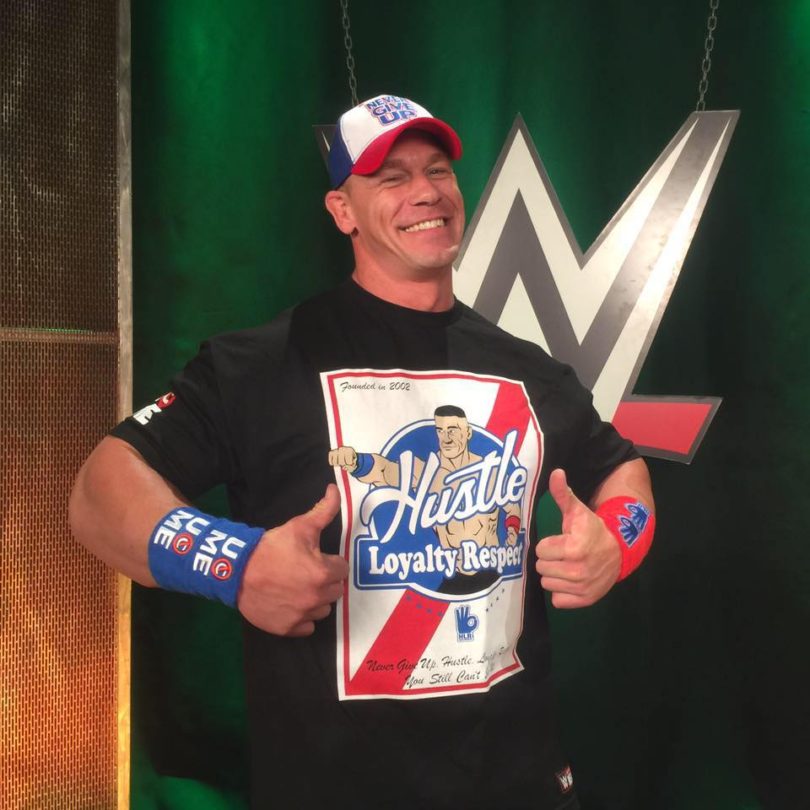 Professional wrestler John Cena has made a name for himself in the ring and the film industry.  There have been good-natured memes of him on the internet.  He is a bit of a philanthropist.  Like many people, Cena has had rough patches in his life.  He recently opened up about the time he did not have much money.  He recounted how he became pizza-eating champion because of it.

John Cena is an American pro wrestler and actor.  He was born in Massachusetts and developed an interest in sports while growing up.  In college, he played football while studying exercise physiology.  After graduating, he started his career in bodybuilding.  He soon went on to become a wrestler and called himself “The Prototype.”  In 2000, Cena won the Ultimate Pro Wrestling title and had his first televised match in 2002.  During an episode of SmackDown, the wrestler entered an open challenge.  Despite losing, the match launched his career. 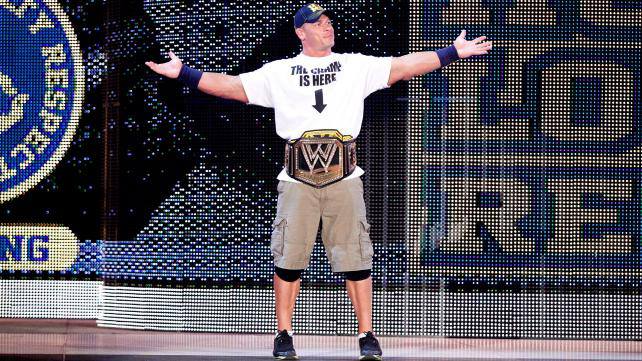 Besides fighting in the ring, Cena has gotten into acting.  He appeared as himself in multiple shows, such as Parks and Recreation.  Some fans may remember him in a Scooby-Doo special.  He also landed a role in the film Daddy’s Home.  John Cena claims he may never retire from WWE despite his growing Hollywood career.  Cena is one of the greatest professional wrestlers of all time having won a joint-record 16 world titles and beaten some of the all-time best like Shawn Michaels, Brock Lesnar, Kurt Angle and more.  The Champ has been performing on a part-time basis with WWE ever since 2017 due to his advanced age of 42 and his busy acting schedule but he claims he may never retire because he sees Vince McMahon’s promotion as family.

Cena told Good Housekeeping: “WWE is my family, they’ll always be my family and none of any of this exists without them, and I will never forget that.”  “I don’t think I’ll ever retire, because I don’t look at it like that.”  “You don’t retire from your family.”  “I will never, ever stop waving the WWE flag.”  The ex-WWE Champion understands that he can no longer perform at the same level he did in his prime and admits he needs to take a backseat.  The former World Heavyweight Champion is adamant that the fans deserve to see the absolute best performers in action and that is why he refuses to take the spotlight away from younger wrestling stars.  Cena’s acting career is reaching new heights as he has taken part in various blockbuster hits, like the Transformers spinoff Bumblebee, and is also set to appear on Fast & Furious 9 as well as DC Comics’ Suicide Squad sequel. 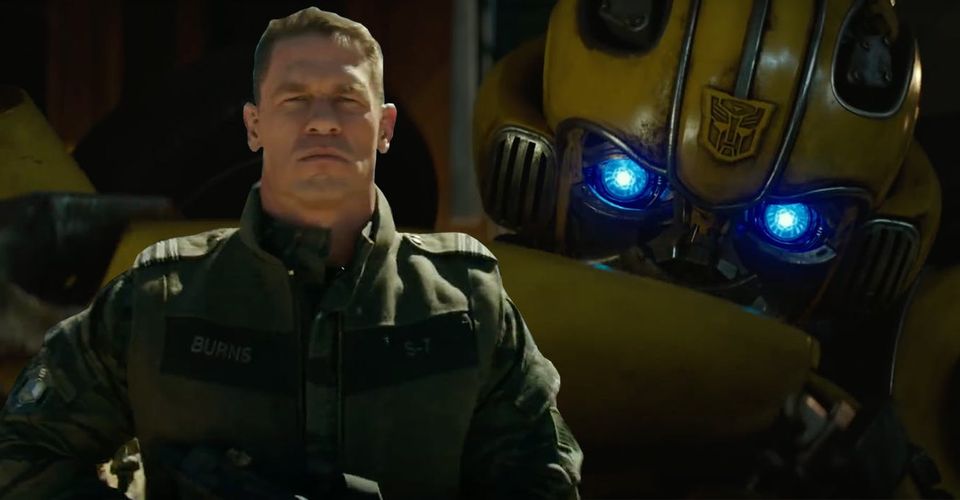 Cena’s philanthropic effort – he’s been a prolific presence for the Make-A-Wish Foundation – was lauded by fans, as one Twitter user wrote, ‘John Cena said, “You can’t see me,” “But sir…”, replied the Twitter writer, “I saw that you opened your purse and donated a cool million dollars to Black Lives Matter.”  Black Lives Matter was initially established in 2013 following the shooting death of teenager Trayvon Martin and has been essential in the international spate of demonstrations following the police killing of George Floyd May 25 in Minneapolis. 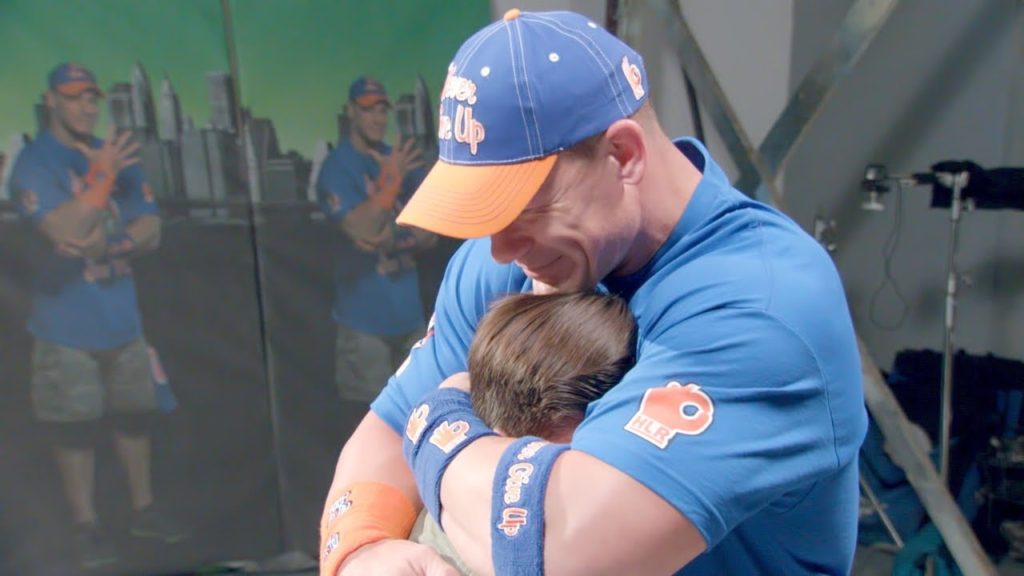 Cena was also linked to a $40,000 donation made to a crowdfunding effort for the family of the late Shad Gaspard, TMZ reported last month.  The account of the anonymous donation was ‘CTC RIP,’ which many linked to Cryme Tyme Cenation, a 2008 team of Cena and Cryme Tyme’s Gaspard and JTG (Jayson Anthony Paul).  As a person, Cena often gives back to the community.  He has done a lot of work for the Make-A-Wish Foundation. In fact, he became the first person to gift 500 wishes back in 2015.  Not to mention, he donated millions to the organization, and he motivates children with his catchphrase, “Never Give Up.”