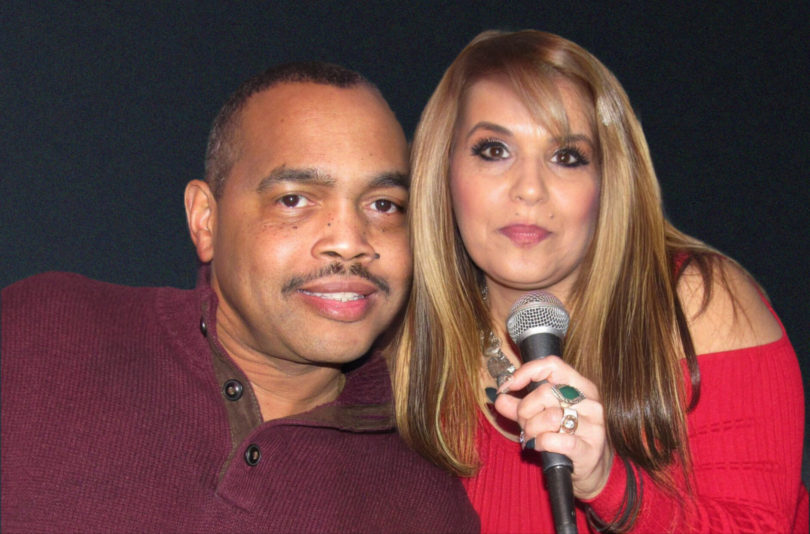 The Bittersweet Duo is exactly what the name portrays, a beautiful and electric combination of bitter and sweet encapsulating within them the capacity to depict all flavors of life through their absolutely charming rhythms.  The Bittersweet Duo is a couple who decided to showcase their talent to the world through the platform of YouTube and many live performances and were loved everywhere they played due to their unique work in music and uplifting energy.  The duo is complementing each other in their newest venture of the bittersweet album.  From going to international tours to performing on prestigious stages with amazing artists this pair has done it all and that too with great passion and unmatchable hard work into their music.  This new venture will bring forward a combination of both of their skills in a beautiful harmony. 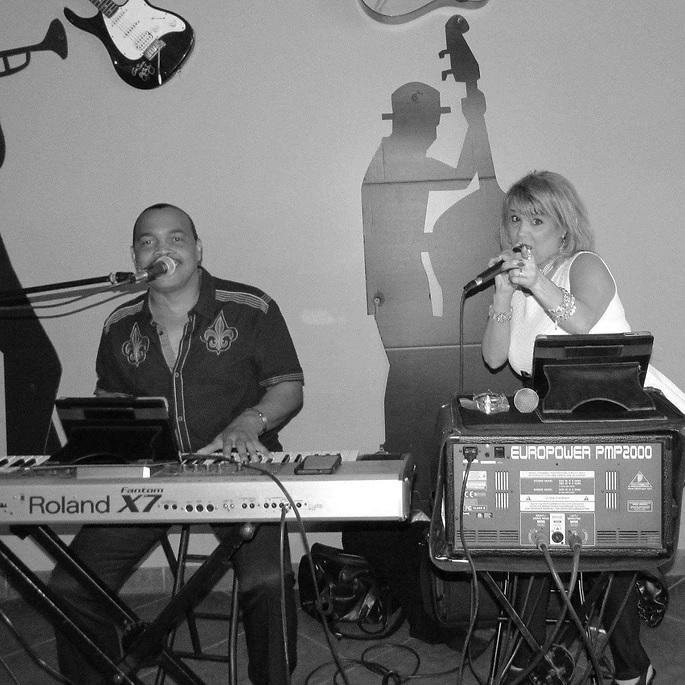 Anthony Wood and Michelle Parto, contributing to the world of music in a style of their own.  Both the partners have had a passion for music since a very young age and have been making music ever since.  Going from their local area to the international stages has not only been a great success but a fruit to their unmeasurable hard work.

Anthony wood, born and raised in Camden, starting taking interest in music at a very young age.  Anthony started playing the drums at the age of five and then from there on it was no stopping or coming back.  Everything became about music and the stage from performance to rhythm, it was all Anthony would think and that’s what made him achieve all the great shows and stunning music performances. 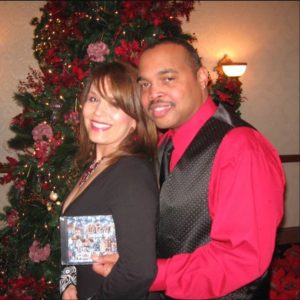 Anthony began playing the guitar at the age of nine and that is when all the tunes started to formulate.  The tunes lead to a revelation towards varying lyrics that blended into the music of the guitar.  It was not late when Anthony at the age of twelve started playing the piano, when that skill was also mastered, it was then that Anthony began blending in all the music instruments with the pitch of his voice to create his own music.  From composing songs to writing them and then singing them Anthony started it all at the very young age.  It was all uphill from there on.

When the time came to join the high school Anthony revealed his inner actor as well and the urge to perform took him on the stage to present to the audience what he had been holding inside for long.  And he wasn’t ordinary at that it was during high school that he got his first performance award and won the hearts of a huge audience with his stage charm and talent.

Anthony was most inspired by his mother who used to play music at gospels and seeing her, growing around her melodious voice, it was not something unexpected when at a very young age he associated himself with the world of music.  He took it all in and poured it out on the stages that he performed on.  Anthony even started is very own band with a friend during the time of his high school which gave him the courage and confidence to be able to perform around the world.  Anthony has performed in Japan, Aruba, Alaska and Canada.  Always outstanding on the stage and leaving the audience awestruck with his talent.  Anthony is now on the path to achieving the next big milestone of his life as at present he has his album going out around the world with wealthy records.

On the other hand Michelle Parto is also a brand of her own, with stellar music performances up her record, she has enchanted the audience with her charm and irreplaceable energy at multiple occasions.  Michelle has not only performed internationally but at many important platforms and won the hearts of her listeners with the sweet sound of her voice and deep lyrics.

Michelle was born in South Philadelphia.  At the age of 18 her parents moved to Shamong NJ.  At that point she did not have a clue that she would be singing soon, in fact she was confused about what career path she would choose.  Her mom wanted to instill in her some confidence, therefore she started going to Kathy Donahue Modeling School, not to be a model, but to meet new people and find herself.   Kathy guided her and found out what Michelle enjoyed and that was music.

That’s when she realized her passion and was put in touch with a vocal teacher by the name of Elaine O’Donnell.   When it was her first time performing in front of an audience, she was so shy that she had to sing with her face turned.  The performance was so good that the audience applauded and that is when she knew that this was what she wanted to do forever.  It took her a while to build up the confidence to face the audience but once she did the stage was where she truly belonged.   She has recorded with some well-known artists and she has performed with several bands through the years. 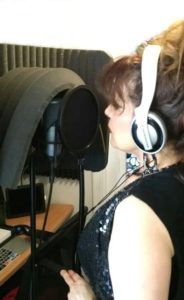 She has performed for the Governor’s house band and many big shows including the Union League at Philadelphia.  She also has the mark of performing at all the major casinos in the Atlantic City and an insurance company in Bermuda.  It is her energy that makes her stand out the most.  Michelle has also performed live on Facebook at multiple occasions where the online audience has showed her a lot of love and praise.

She has done studio Performance with Tony Camillo who was producer, arranger and song writer for many famous stars.  Gladys Knight, Eric Carmen, and so many other wonderful people.  She has also recorded in Tony Camillo’s Studio with Frankie Avalon as a duet (Put A Little Love in Your Heart, And What the World Needs Now) and with Gladys Knight as a duet (I Feel A Song In My Heart). 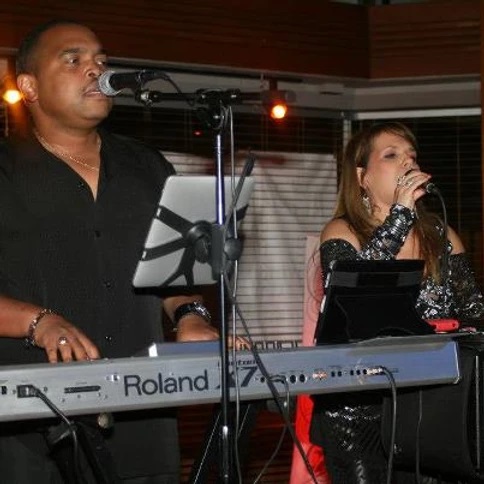 Michelle currently has a record going around the world that is not only enhancing the power of her talents in music but also giving her the international recognition and audience that she deserves.  It’s her voice that oozes a great amount of strength and conviction supported with her lyrics that make her songs stand out and the audience to keep asking for more.

Anthony Wood and Michelle Parto with the powerful talent that they both possess are now on a journey together to spread the message of love and touch the hearts of millions around the world with their songs.  This venture gives them an opportunity to reach out to a larger audience and play their part in the international music industry, comes from the very core of their being. 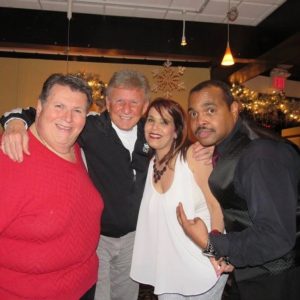 They are heard from the platform of Facebook Live and also from their YouTube channel and with their new record out, fans will get a chance to come across a beautiful piece of art in its most organized and composed form.  They are greatly loved by their loyal fans and that is what pushed them to go a step further.  Bittersweet Duo has finally hit the big mark.  Not only have they performed with Tony Orlando, but also for Connie Francis, Johnny Petillo, Frankie Avalon, Evelyn Champagne King, Tavares, Bobby Rydell, Lou Christie, Bobby Wilson, the Skyliners, Sonny Turner, the Duprees.  Deana Martin, (Dean Martin’s daughter) and Kenny Jeremiah (original lead vocalist for Soul Survivors).