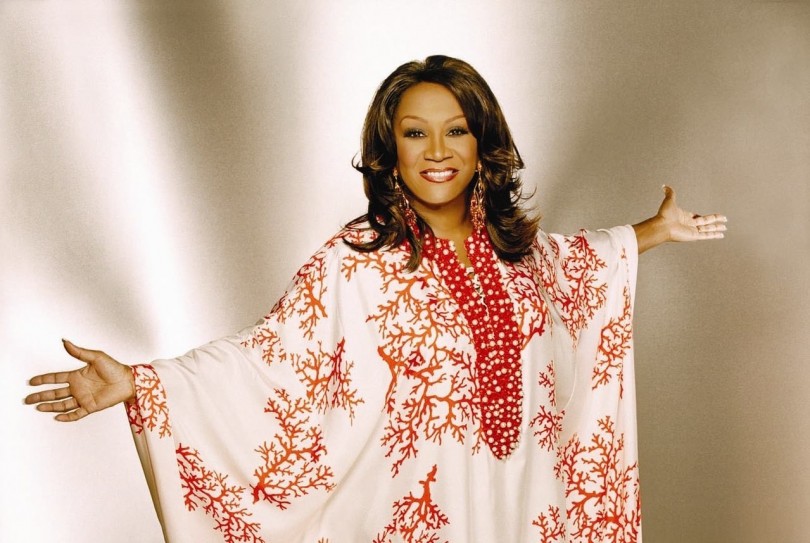 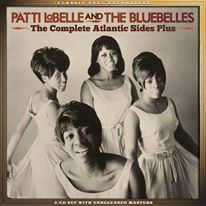 Aptly named the “Queen of Rock and Soul”, Philadelphia native Patti LaBelle, whose birth name was Patricia Louise Holte-Edwards, formed her first group, The Ordettes, in 1958.  Newtown Records president Harold Robinson later merged members of the Ordettes with the Del Capris.  The all-female group soon became The Bluebelles, and brought a hit single, “I Sold My Heart to the Junkman”, followed by a recording move to Cameo-Parkway Records, and more hits such as “You’ll Never Walk Alone”.  In 1965,  Atlantic Records president Ahmet Ertegun signed the group to his label. 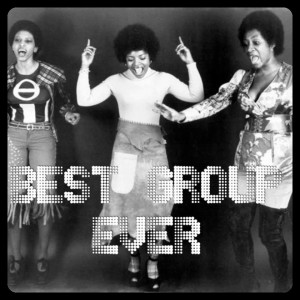 The Bluebelles eventually transformed into Patti LaBelle and the Bluebelles, and recorded several hit ballads before revamping their musical direction from the waning doo-wop genre to the increasingly popular funk and glam rock styles.  In 1971, the group altered their name to the now eponymous LaBelle. 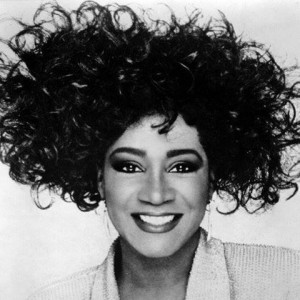 Despite personnel changes in the band and a parting of the ways with Atlantic, in 1971, the group released their debut album, LaBelle, with MCA’s Track Records.  A successful melding of rock and soul, the band quickly moved on to RCA Records, then Epic.  LaBelle’s style began to take on the wild rock costumes of the era.  In 1973, LaBelle opened for The Rolling Stones, and released their best selling album Nightbirds, including the hit single “Lady Marmelade”.  The single went to #1 on the Billboard Hot 100, and the album sold over a million copies. 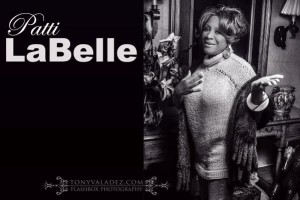 After their follow up album, Phoenix, the group split, and LaBelle embarked on her solo career in 1977. Her self-titled album on Epic included the hit singles “Joy to Have Your Love” and “Dance Swit Me”.
In 1984, Labelle released her first #1 Rhythm & Blues hit, “If Only You Knew”.  Iconic pop hits followed with radio staples like “New Attitude” and “Stir It Up”.

LaBelle also recorded “On  My Own”, a 1986 duet with the Doobie Brothers’ former lead singer Michael McDonald.  The successful career of Patti LaBelle continued in 1984 with the film soundtrack to Beverly Hills Cop, where she recorded “New Attitude” and “Stir It Up”.  The soundtrack reached #17 on Billboard’s Hot 100, and introduced LaBelle to pop fans. 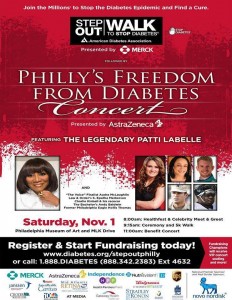 Patti LaBelle has also earned two Grammy Awards; one in 1988 for Live! One Night Only, and another in 1991 for her 10th album, Burnin’.  Among several other prestigious awards, Patti LaBelle was inducted into the Songwriters’ Hall of Fame in 2003, and received the World Music Awards Legend Award in 2008.

Throughout her expansive career, Patti LaBelle has worked tirelessly to promote AIDS and Diabetes awareness.  The group LaBelle reunited in 2008 for a rousingly successful tour.  And why wouldn’t it be?  Patti LaBelle alone has sold over a 50 million records! 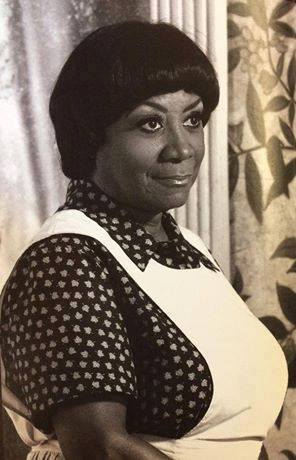 Theater roles have also been a successful venture for the versatile performer.  Patti LaBelle starred with musician Al Green in a Broadway revival of Your Arm’s Too Short to Box with God, and she appeared in the PBS-produced play Working.  In 1989, LaBelle performed the stage role of ‘The Acid Queen’ in The Who’s superstar-packed Los Angeles performance of the rock opera, Tommy. S he returned to Broadway again in 2010, to star in the award-winning musical Fela. 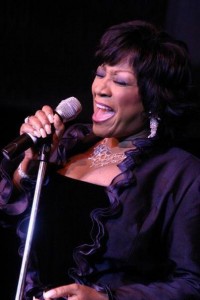 Patti LaBelle’s legendary career continues.  Earlier this year, she was a contestant on the the ABC hit show, Dancing With The Stars.  LaBelle’s 2014-2015 Platinum Tour showcases the classic hit songs with which she has long been associated.  A calendar of scheduled performances can be found on The Ultimate Patti LaBelle’s Facebook page, or on Patti LaBelle’s official website.