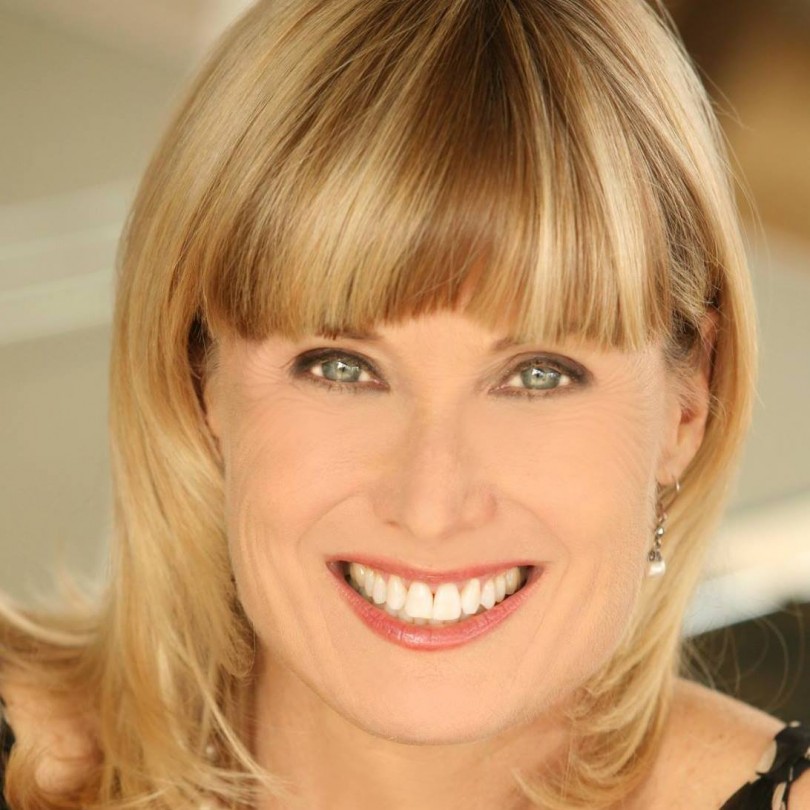 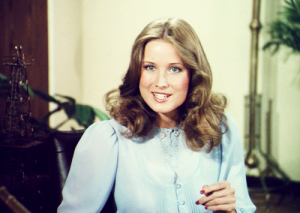 u have been wondering what Deborah Rennard has been up to lately, you are not alone.  This famous actress and performer has become somewhat of an institution over the past several decades, and she has garnered new fans with every performance.  During the past six years Deborah Rennard has enjoyed acting in several productions, but has also honed her skills as a writer.

Deborah Rennard was born on November 4, 1959 in Los Angeles County, California, so it is no surprise she took to acting like a fish to water.  From her earliest days, Deborah Rennard was surrounded by the glitz and glitter of Hollywood, and she knew she wanted to be an actress at a very early age. 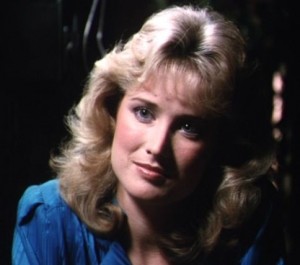 so many others, however, Deborah Rennard went on to succeed at her dream, going on to become not only a successful actress but a well-known producer as well. If you were a fan of Dallas during the 1970s, you may have caught Deborah Rennard in action.

Deborah Rennard’s role on the groundbreaking TV show Dallas was Sly Lovegren, loyal secretary to bad guy and series star J.R. Ewing. That role helped catapult her to fame, and it remains one of her favorite experiences as an actor.

The role on Dallas was not Deborah’s first, nor would it be her only one. She has also appeared in a number of other popular productions including Lionheart in 1990 and a stint on Days of Our Lives that same year. 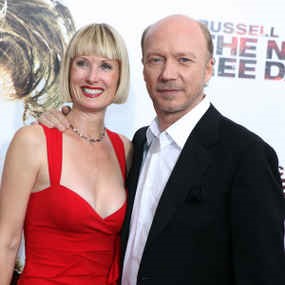 orah Rennard and her former husband, producer Paul Haggis, married in 1997, and have a son, James.  If you are a fan of the movies, you’ve no doubt heard Paul Haggis’ name.  In addition to his role as a producer, Paul is an Oscar-winning writer and director.  He and Deborah continue to collaborate on projects today.

In addition to her many TV and movie roles, Deborah Rennard is also a much sought after guest on radio and television talk shows. She recently appeared as a guest on the long-running Patti Lattanzi, Billy Carlucci and the Gang Show.  This popular radio show is one of the best known in the Philadelphia and South Jersey area, and is a magnet for local and nationally-known actors, singers, comedians, producers and performers from all walks of life.

Deborah’s world premiere stage production, For Worse, is running at the New Jersey Repertory Theater in Longbranch from March 10th-April 10th, 2016.  This story about love, marriage, trust, friendship and betrayal – examines the question, “is old-fashioned, monogamous, committed marriage even possible anymore in today’s world?” Scheduled performances are Thursdays and Fridays at 8:00pm, Saturdays at 3:00pm and 8:00pm, and Sundays at 2:00pm. For more information and tickets, click here. 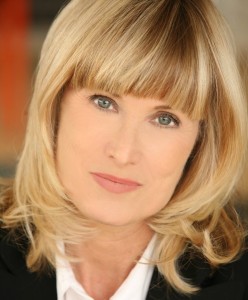 Deborah Rennard is thrilled to have carved out a successful career in such a competitive industry.  Unlike many actresses who enjoy flash-in-the-pan success and flame out almost as quickly, Deborah’s work ethic has allowed her career to endure for several decades.  She enjoys her life as an actress, producer and writer, and is happy to share her stories and success with her fans throughout the United States and globally.