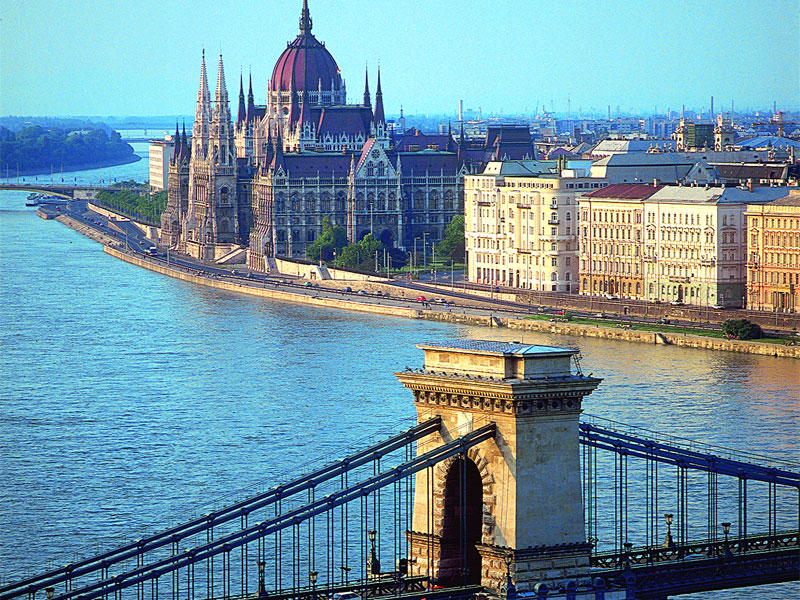 The glittering capital of Hungary, Budapest offers travelers a wealth of culture, history, and scenic attractions.  Situated on the Danube River, Budapest was founded by Celts during the ancient period before it was inhabited by the Romans.  The Hungarians arrived there by the 9th  century.  Today, this city has grown to become the largest in Europe and is regarded as one of the most culturally rich cities in the world.  A trip to Budapest is sure to result in a memorable experience filled with amazing sights and delectable cuisine.

Explore the Best-Loved Sites of Budapest 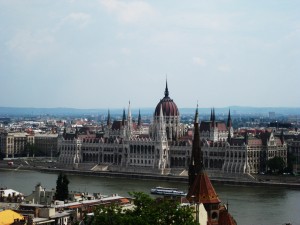 From gothic cathedrals to café-strewn squares, Budapest has no shortage of beautiful places.  One of the most revered is Castle Hill where visitors can tour medieval monuments and explore the 18th  century Buda Castle, which features some of the most breathtaking views of the city.  When visiting Castle Hill, be sure to set aside time to see Matthias Church and Fisherman’s Bastion.  When touring the city, an exploration of Parliament and its crown jewels is a must-visit attraction.  Inaugurated in 1886, the building has no fewer than 691 rooms. You can take a tour of Parliament and also enjoy its spectacular views of the Danube. 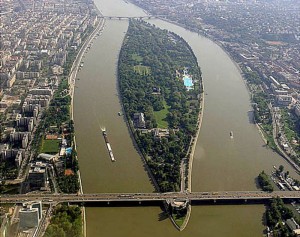 Other attractions of the city include its renowned spas.  Budapest has been known for its natural mineral baths since antiquity.  The city’s world-class spas like the Gellert Spa or Rudas Baths attract visitors from all over the world.  Other must-see stops include the Museum of Fine Arts, The Hungarian National Museum, Heroes Square, and stunning Margaret Island. 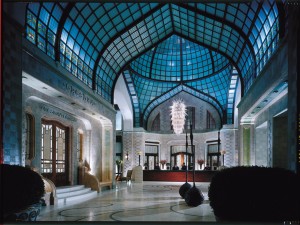 Budapest boasts some extraordinary world-class hotels like the Corinthia Hotel Budapest that was been a symbol of the city’s elegance since 1896.  Other popular hotels include outstanding Four Seasons Gresham Palace, the Hilton Budapest Hotel, and the Palozzo Zichy Hotel Budapest that dates to the 19th  century.  On the other hand, many visitors find it to be more cost-effective to rent an apartment in the city. This is a great way to experience the natural flow of city life. Staying on the hilly Buda side of the city affords splendid views of the city and Danube below. 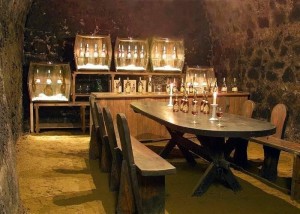 Budapest is renowned for its excellent cuisine.  No visit is complete without sampling authentic Hungarian goulash or chicken paprikas with made-from-scratch dumplings.  Hungary is also famous for its regional wine known as Tokay; you’ll want to sample a glass when dining at revered restaurants like Costes Restaurant, Spinoza, and Rezkakas, which is known for its first-class Hungarian cuisine.  You’ll also find that the squares off the river are filled with delightful cafes and many boast outdoor seating.  You can enjoy a Viennese coffee with a slice of Hungary’s most famous desert–the Dobos Torte.

Budapest is a lovely city that is at once sophisticated and stylish but also incredibly friendly and down to earth. When designing your travel itinerary, you might want to include a walking tour of the city to that includes visits to its famous bridges and monuments. Once you enjoy a vacation in Budapest, you’ll certainly want to go back again.