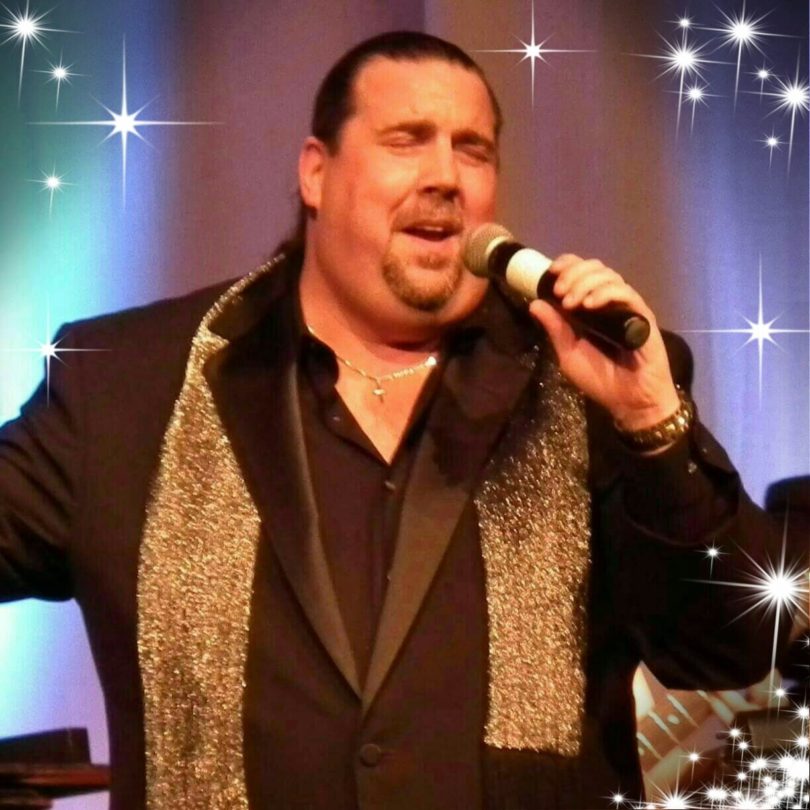 The calendar of Michael D’Amore is packed with shows.  He is among the most well-established artists in New York as of now.  Earlier in 2021, Michael D’Amore could win the Top-Ten award for the best new country song.  It was titled “Substituted Reality”.  It is worthy to deep dive and takes a look at the career of Michael D’Amore, and how he came to become one of the most successful artists in the country as of now.  Michael D’Amore was born in upstate New York.  He spent his childhood in New Jersey.  Music was something that Michael could explore from his childhood.  That’s because he was born to a musical family.  He was passionate about music from his childhood.  Along with time, he could transform his passion into his livelihood. 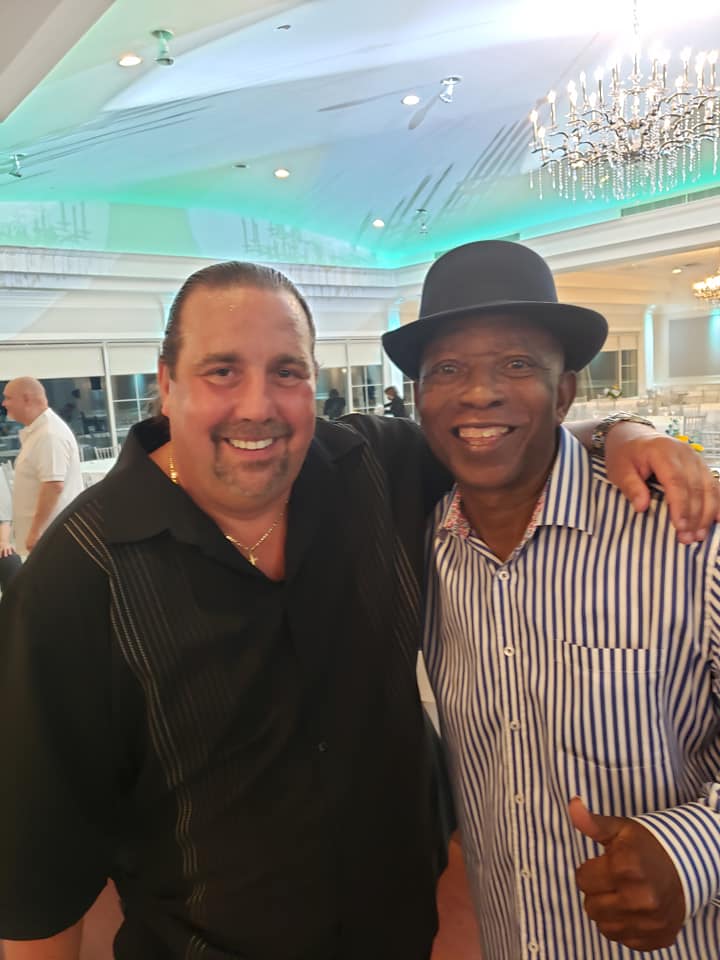 This is the 35th year of Michael D’Amore as a professional entertainer.  Throughout the past three decades, he could earn fame and recognition as one of the most successful artists.  He performed multiple genres of music.  In other words, Michael is one of the most versatile artists that you can find as of now.  While performing multiple genres, he discovered how he is attracted to Classic R&B and Doo Wop sounds.  Since then, Michael focuses more on those two genres in his music.  However, he never ignores the opportunities that he receives to perform other genres of music as well. 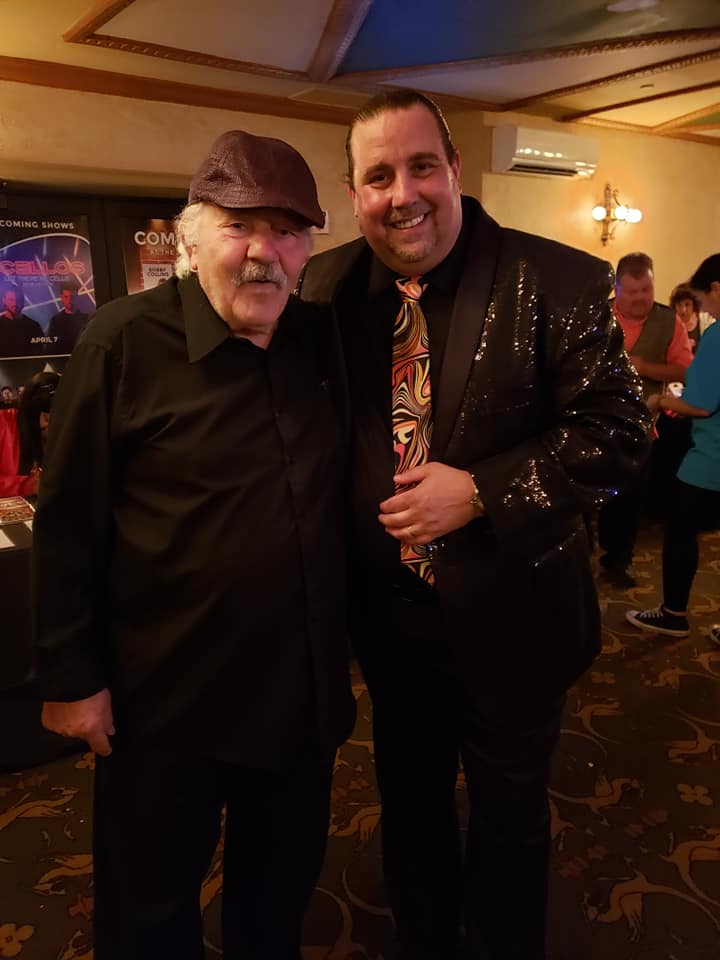 As of now, Michael D’Amore is performing as a solo artist.  His one-man shows are quite popular among fans throughout the country.  Through these one-man shows, he plays the best songs from the 60s, 70s, and 80s.  Michael is a member of The Capris as well.  He is performing as the lead singer.  Titles such as “There’s a moon out tonight” and “morse Code of Love” are quite popular among music fans all around the world.  One of the biggest achievements that Michael could secure in his career was to become a partner of Crests band by J.T. Carter. J.T. was the founding member and the original bass vocalist of the band.  He could receive much-needed help for the bank after Michael joined it.  Other members of the band were Blues Hall of Famer, John Cafferty, Tony Orlando, Angel Rissoff, and Jim Yester. 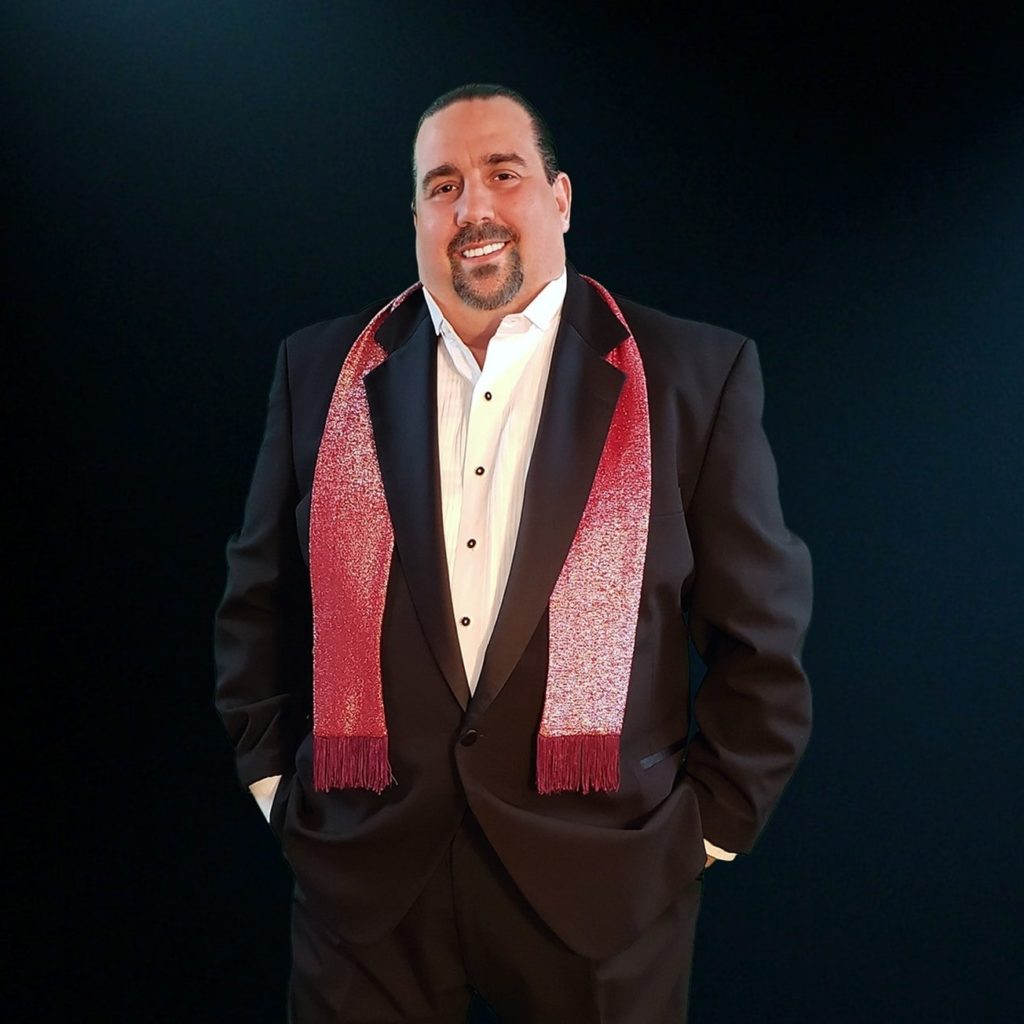 During the past few years, Michael D’Amore went ahead and shared the stage with numerous popular bands and artists out there.  They include The Loving Spoonful, John Caffery, Lou Christie, The Stylistics, Kenny Vance, and The Planotones.  These were some of the groups that Michael admired for many years.  However, the skills and commitment of Michael helped him to open along with these bands at shows.  2012 was a milestone year in the career of Michael D’Amore.  That’s where he launched his album, titled “In Harmony”.  This album helped him to become a well-known artist across the country.  This was kind of a special album for Michael as well.  That’s because he personally played and sang every part of the album.  Later Michael stated that he always wanted to do something like that. 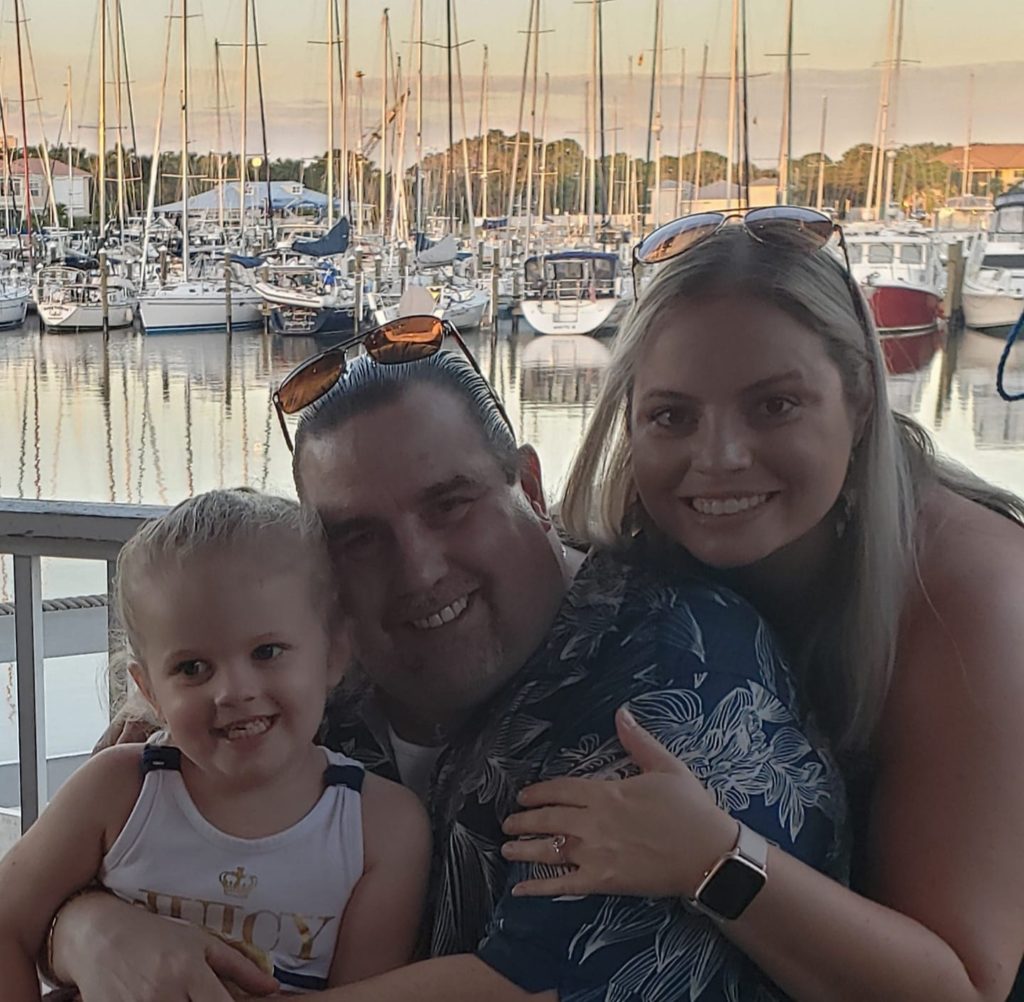 Michael released another album in 2017, under the title “My Favorite Melody”.  He dedicated this album to his daughter.  As of now, he is planning to release the second part of the album, under the title “My Favorite Melody Vol II”.  Even though Michael is a well-established artist, he still strives to ensure perfection in his craft.  We will be able to see him producing many more tracks in the future as well.