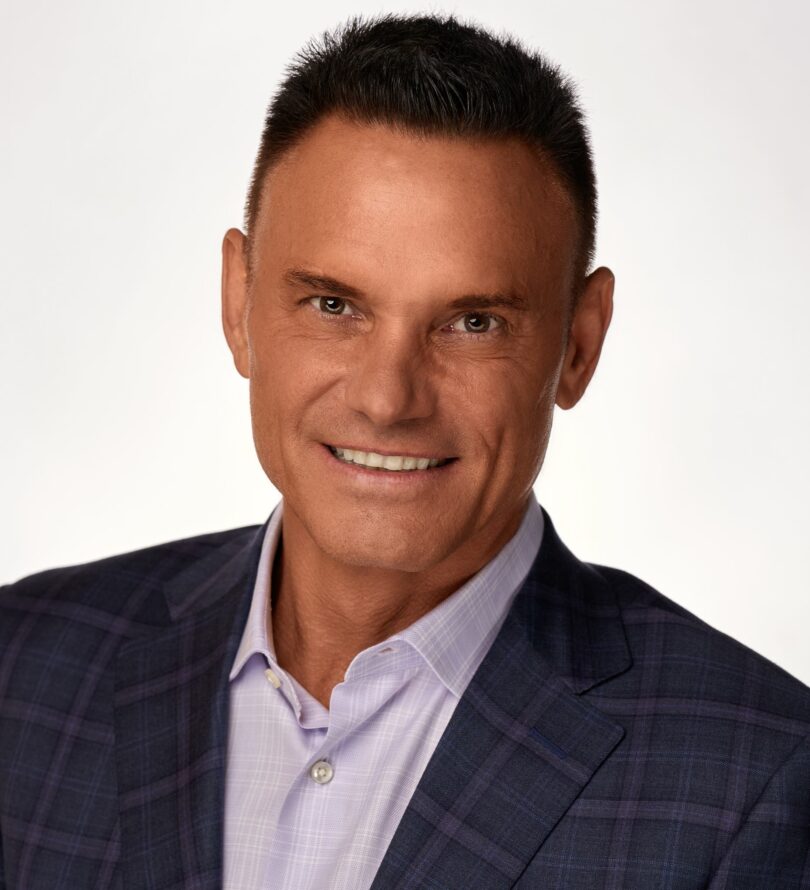 Kevin Harrington is one of the most popular American entrepreneurs out there.  He is well known as the inventor from the Original Shark of Shark Tank.  During the 1980s, Kevin Harrington was working on multiple business ventures.  In fact, he was mainly working as a real estate broker.  Kevin was successful with it, and he was selling thousands of properties to businesses.  That’s where he would gain wealth and fame as a successful businessman. 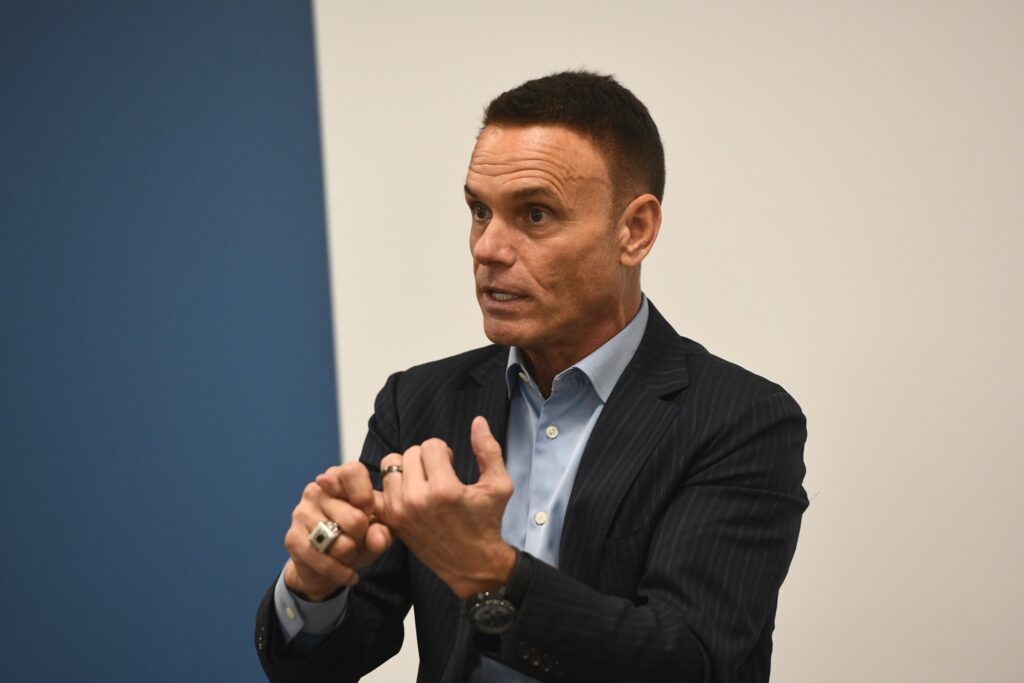 The journey to start infomercials

While Kevin Harrington was watching TV back in 1984, he noticed that the broadcast stations are telecasting some color test bars, as they didn’t have anything to show on air.  He was looking for an idea to fill in this gap.  That’s where he came up with the idea of producing a 30-minute infomercial.  Kevin believed that it would be a good idea to broadcast an infomercial, instead of just broadcasting some color test bars.  That’s where infomercials came into this world.  Since then, Kevin Harrington was able to launch more than 500 products.  As a result, he was able to earn a revenue of more than $4 billion dollars as well.  Among those products, 20 of them reached individual sales worth of more than $100 million dollars.  He was one of the most successful entrepreneurs of the world by 1990. 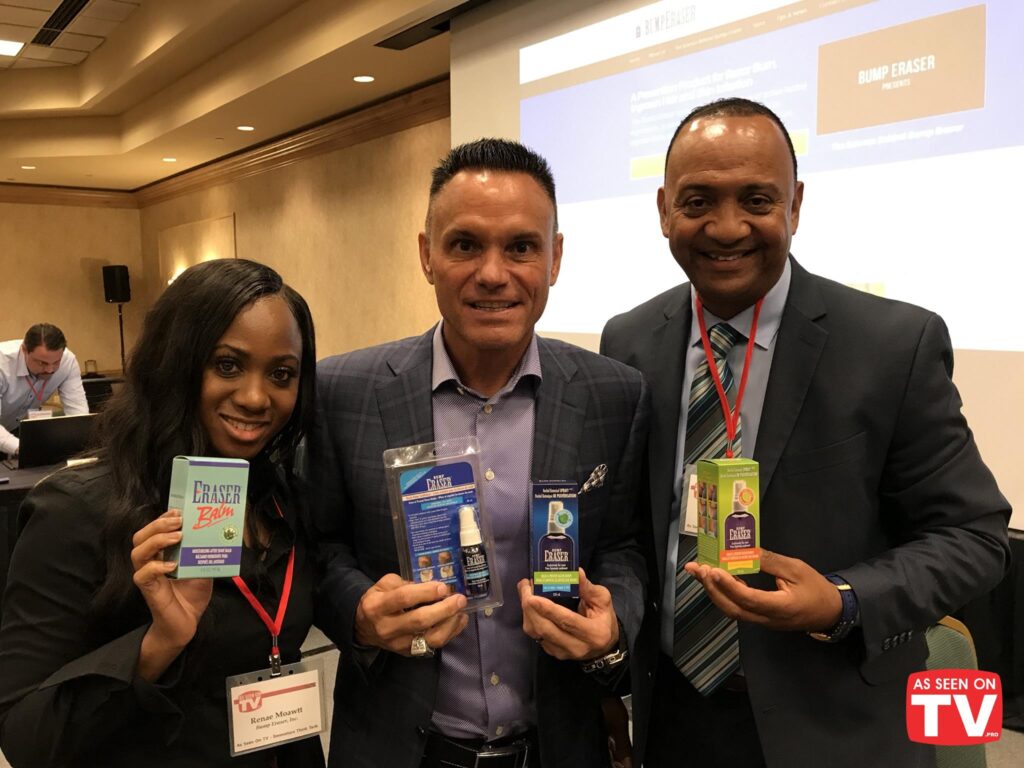 During the mid-1980s, Kevin Harrington was also able to establish a new company named Quantum International.  He was able to grow this company and get that make $500 million sales.  He had customers from more than 100 countries in the world.  Along with this success, Kevin decided to go ahead and establish HSN Direct.  He did this along with the help he received from Home Shopping Network.  This led him to starting As Seen on TV.  In order to do that, he went ahead and purchased AsSeenOnTV.com, which was the largest website available at that time for featuring the products seen on TV. 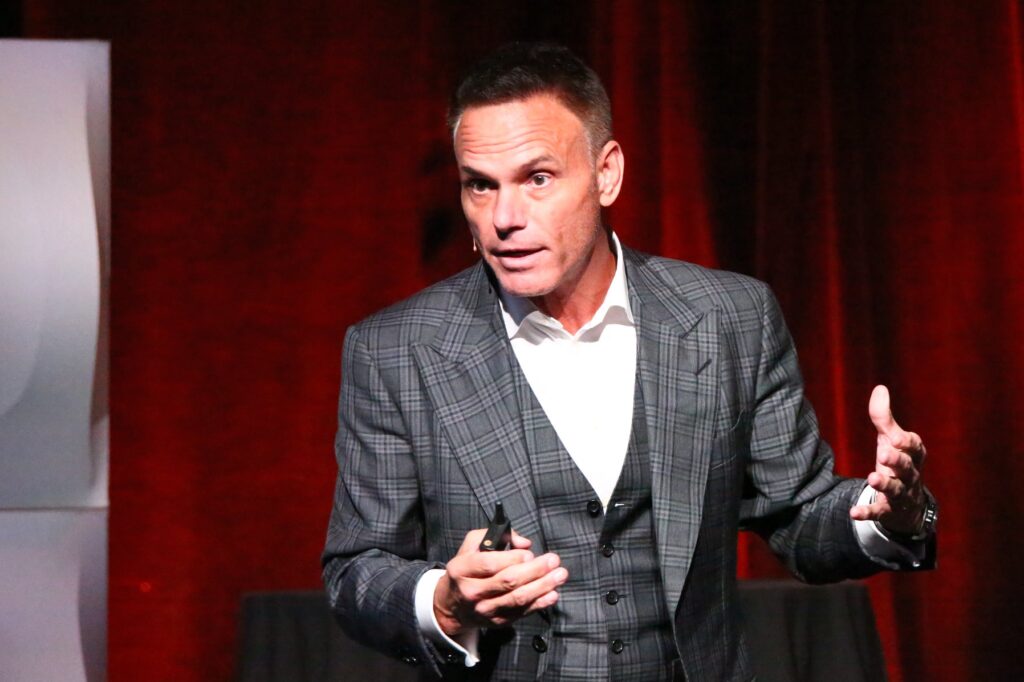 Throughout those years, Kevin Harrington was known for his entrepreneurial skills.  In fact, these skills were backed up with the ability he had to make sales and go ahead with product development.  He got the opportunity to work with numerous celebrities as well.  50 Cent, Paris Hilton, Kim Kardashian, and Hulk Hogan are some of the celebrities that Kevin worked with.  Along with time, Kevin Harrington was often featured in multiple media outlets such as CNBC, CBS Morning News, Good Morning America, and The Today Show.

Securing success as the Original Shark of Shark Tank

Back in 2009, Kevin Harrington was selected as an Original Shark Tank Sharks.  He appeared on the Emmy-Award Winning Show on ABC.  You will still be able to see his episode on CNBC.

What is Kevin Harrington doing now?

Since then, Kevin Harrington went ahead and founded two global associations.  Out of them, ERA or Electronic Retailers Association is the most successful.  It is currently found in 45 countries out there in the world.  The other business venture founded by Kevin Harrington was Entrepreneurs Organization.  It has more than 10,000 members as of now. 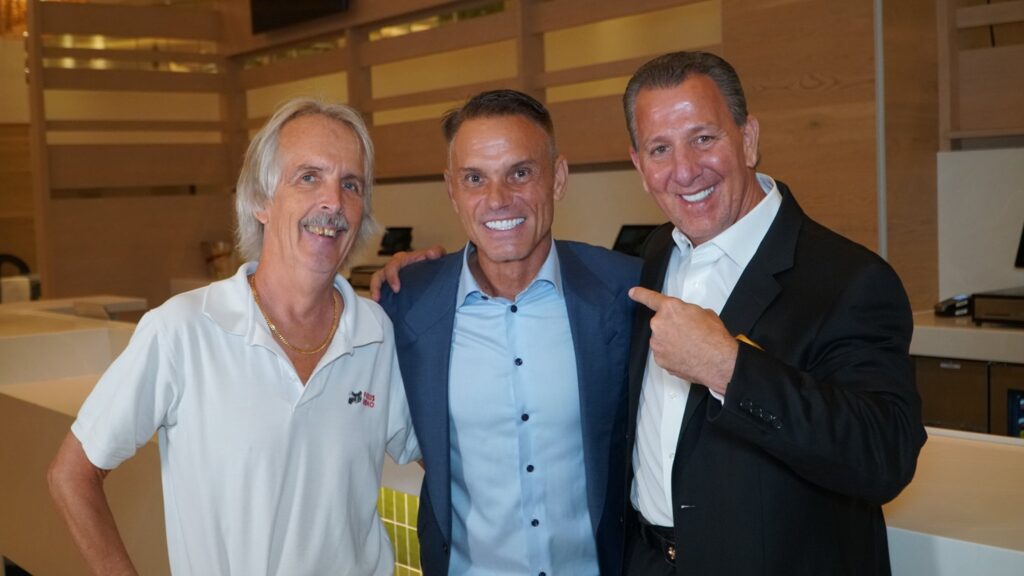 Kevin Harrington is also  born of the University of South Florida entrepreneurship programs.  You can call him a teacher or a mentor, as he continues to teach entrepreneurship regularly.  Moreover, he is involved with the Moffit Cancer Research as well.  He can be seen as an active member in numerous other community based programs.  Kevin will continue to share his knowledge and provide much-needed assistance to the aspirational entrepreneurs out there in the world.

Kevin backs Hooked on Loans which is a website for business owners seeking loans of all sizes.  Plus, as Kevin is always searching for new businesses to partner, by clicking on the website below, not only may you get your business qualified for a loan but also rub elbows with Kevin and his growing team.
www.HookedOnLoans.com