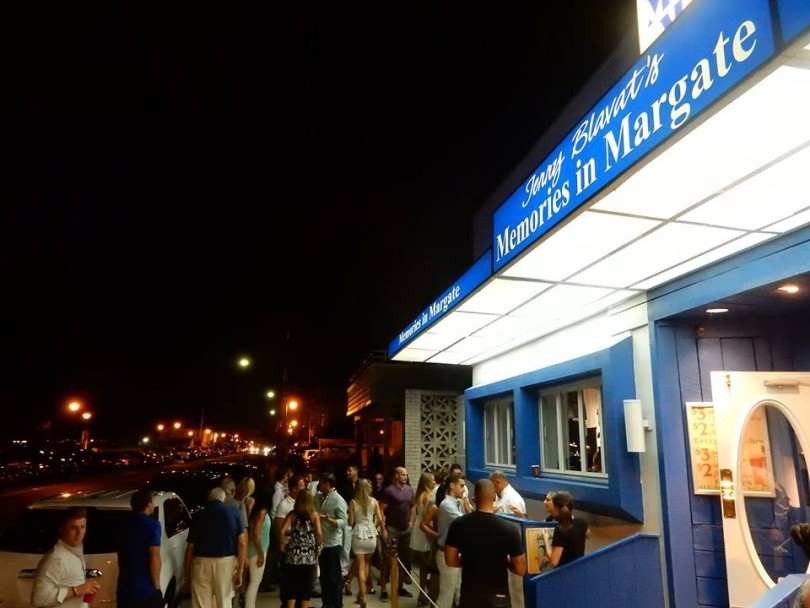 Margate New Jersey’s hottest night club, Memories in Margate, is a favorite watering hole and dance spot for locals and for those looking to let loose.  Founded by talented DJ, Jerry Blavat, guests of the club can enjoy great music and entertainment every night of the week. 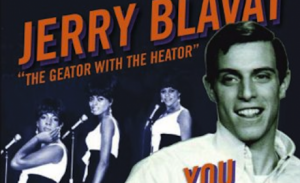 Jerry Blavat became a fixture on the Philadelphia music scene in the 1960’s when he served the region as a popular and influential radio disc jockey.  Prior to that, Blavat’s eclectic career in the late 50’s included a stint on Bandstand, valeting for Don Rickles.  He also worked alongside Danny and the Juniors, managing their national tour. 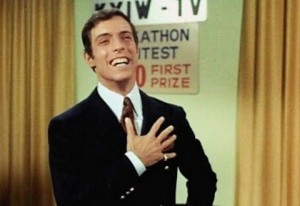 Jerry’s success as a DJ and passion for music allowed him many opportunities throughout the late 60’s.  He hosted a dance show titled, The Discophonic Scene, made appearances on several TV shows including The Monkees, The Mod Squad and The Tonight Show, and adopted the monikers “the Geator with the Heater” and “the Big Boss with the Big Hot Sauce.” 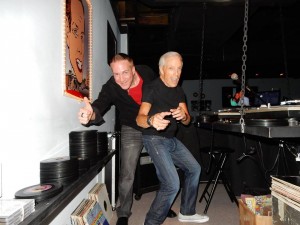 Opening a nightclub was an obvious career move for Jerry Blavat, as it coupled his love of music and entertainment with his love of hosting.  In 1972, Jerry opened his nightclub, Memories in Margate.  Locals and tourists alike have enjoyed this popular entertainment spot, and have made their own memories dancing and clubbing for over 40 years. 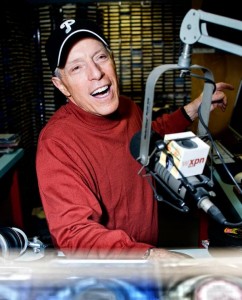 Over the years, Jerry has proven his dedication to Memories, and the events which have made it such a landmark.  At 75 years old, Jerry Blavat shows no signs of slowing down.  He is frequently club’s guest DJ, and often mixes his unique brand of music until 4 in the morning.  His dedication and passion emanates throughout the club and has left a permanent footprint in the town of Margate.  Jerry Blavatt broadcasts his show on south Jersey’s KOOL 98.3 radio, and can be heard Monday-Thursday from 7pm-9pm, Fridays from 7pm until midnight, and Saturdays from 7pm-1am. 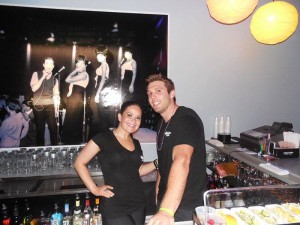 Memories in Margate promotes specials throughout the week and on weekends including happy hour–priced drinks; $2 Rolling Rock Drafts; $2 Yeungling Light Bottles; and $3 Yeungling Lager Drafts.  In addition to DJs spinning music, guests enjoy dancing and listening to live entertainment.  Performers such as Bob Kulik from The Happenings, Donna Summers impersonator Rainere Martin, The Trammps, Not Collidge Mateerial, Wallstreet, Frankie and the Fashions, Bobby Rydell, and various guest DJs perform at Memories in Margate. 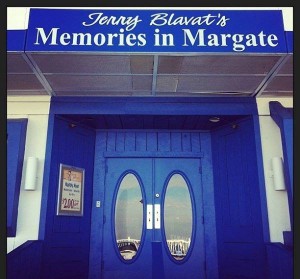 Memories in Margate is well respected throughout the region and beloved by locals.  Memories was nominated for ‘Best of Margate 2014’ from the Philly Night Life Awards.  The club’s inviting blue double doors invite and introduce  lead guests to the energetic vibe it exudes.  The open floor plan of Memories in Margate is perfect for dancing and socializing, and is complete with a large, modern bar in the center.  For over four decades, Memories in Margate has also accommodated engagement and anniversary celebrations, birthday parties, retirement gatherings, and countless other special occasions. 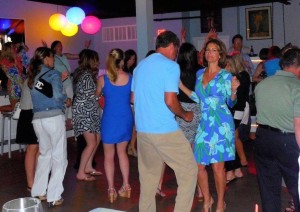 Guests of the Memories in Margate can visit the club’s Facebook page to receive updates and peruse photos from previous events.  The club regularly posts information regarding upcoming acts and DJ guest appearances.  One thing is for sure – no matter what the occasion or who is entertaining for the evening, club patrons will undoubtedly enjoy incredible fun and special memoirs at Memories in Margate.  ‘The Geater’ wouldn’t have it any other way!

For more information about Memories in Margate visit their website.