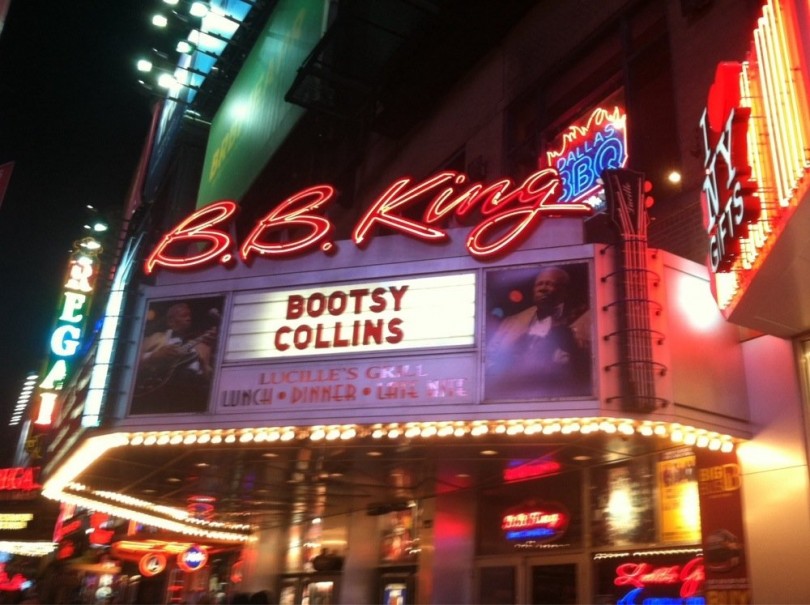 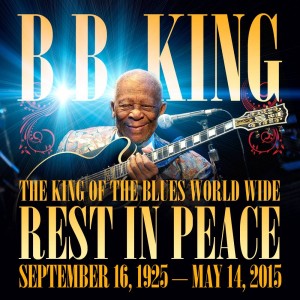 Located amidst the neon and bright lights of Times Square – New York City’s tourism epicenter – the B.B. King Blues Club & Grill has played host to some of music’s hottest acts since opening its doors in 2000.  From rock legends Blue Öyster Cult, ZZ Top and Peter Frampton to R&B greats the likes of Aretha Franklin, James Brown and Alicia Keys, the B.B. King Blues Club & Grill showcases the very best of music’s contemporary and legendary rock, blues, pop and R&B musicians.  The late ‘King of the Blues’ himself paid several visits to the club which immortalizes him, and occasionally performed here for adoring fans. 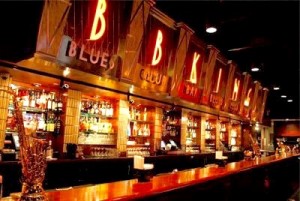 With an intimate yet roomy vibe, B.B. King Blues Club was designed to achieve great sound in a comfortable, casual setting.  Its long, sleek mahogany-trimmed bi-level bar is lined with comfy barstools for luring thirsty music fans.  The club pays homage to its featured artists with musical decor throughout the venue. Saxophone shaped beer taps adorning the bar, colorful art and photographs of legendary masters gracing the walls, a souvenir shop peddling artist memorabilia, and cabaret-style seating are but a few of the harmonic nuances filling the B.B. King Blues Club. 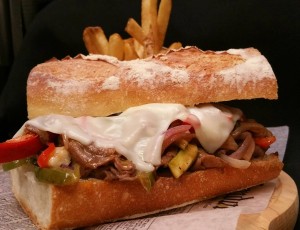 Right inside the club, while artists and guests jam every night of the week, Lucille’s Bar & Grill serves up a menu of savory dishes blending soul food, down-home Southern cooking, and classic American cuisine.  Hungry guests of Lucille’s ‘get their fill’ of comfort food classics including crispy fried Chicken & Waffles, Cajun Crawfish Fettucine, Memphis-Style BBQ Ribs, Jerk Chicken Sandwich and much more.  Guests can dine at Lucille’s, or enjoy their meal while catching the show. 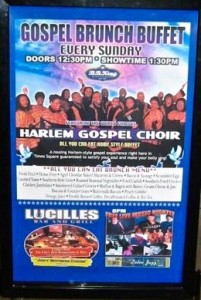 Lucille’s Bar & Grill, named in honor of B.B. King’s famous guitar, also offers a weekly Saturday Beatles Brunch with music by Strawberry Fields, and a Sunday Gospel Brunch complete with entertainment from the Harlem Gospel Choir.  With a full menu and a bar featuring premium liquor as well as domestic and international cold beer, the The New York Press recently honored Lucille’s Bar & Grill as the “Best Great Bar That You’d Never Suspect Was a Great Bar.”  This full-scale restaurant is open daily from 11am-1am on weekdays, and 11am-3am on Friday and Saturdays for lunch, dinner and cocktails. 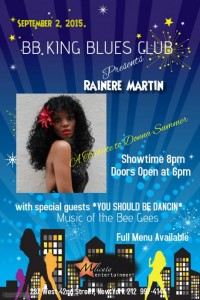 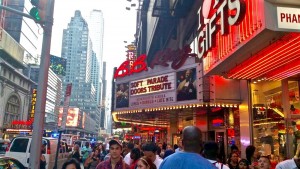 With a “no attitude” attitude and no cover charge, New York City’s popular B.B. King Blues Club attracts thousands of music fans seeking a thrilling and exhilarating concert performance from legendary musicians and recording artists, delicious food, refreshing craft beer and cocktails, and a swanky venue to enjoy a memorable evening.  Concerts sell out fast – visit the club’s website calendar for a schedule of performers. 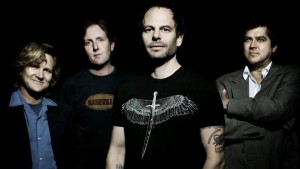 Concert tickets can be purchased at the B.B. King Blues Club’s box office or through Ticketmaster.  On occasion, tickets for sold-out shows may become available and released the day of the show, so check back ‘the day of’ if your favorite musicians have a sold out concert.  (The club does not take phone orders for ticket purchases.) 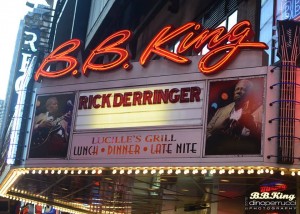 Concert seating is typically on a first come-first served basis, so be sure to arrive early for the best seats. There are also some performances which are partially or completely non-seated.  The B.B. King Blues Club is open daily from 11am-1am for food and drinks. Concerts usually begin at 8pm and at 10:30pm, and doors for most show open at 6pm.  Contact the box office for specific show times.