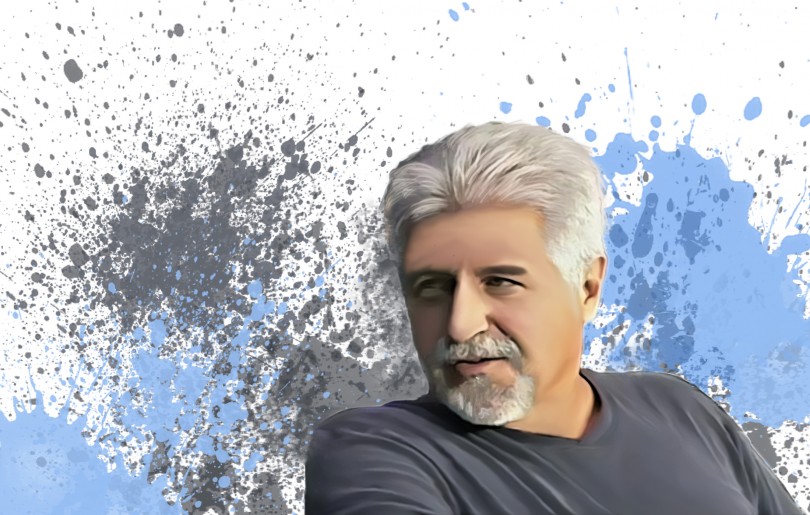 A Look at the Life and Career of Dan McKeown

Throughout his long and successful career, Dan McKeown has worn many hats.  He has been a producer, a writer, a musician,  MC and a DJ.  Through it all, Dan McKeown has made fans throughout the region, around the country and around the world.  Whether he is working as a producer for up-and-coming acts, writing award-winning scripts, performing for adoring fans or serving as a sought-after MC and DJ at local and regional clubs, the celebrated DJ always brings the same enthusiasm and joy to everything he does.  If you do not yet know the name of Dan McKeown, chances are you will soon.

McKeown is no newcomer to the world of entertaining and performing.  In fact, he has more than four decades of experience in all facets of the entertainment industry, from his behind-the-scenes work as an award-winning producer and writer to up-front gigs as a musician, DJ and MC. 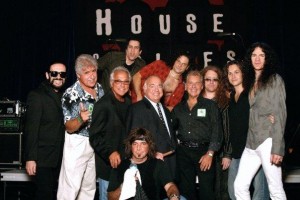 McKeown currently lives and works in the Philadelphia area, and he is proud of his town and the talented individuals he encounters every day.  McKeown feels lucky to be surrounded by some of the best musicians, artists, writers and performers in the country.  Even though he has enjoyed critical acclaim and international fame, he remains committed to serving the needs of the artists who, like him, are proud to call Philadelphia their home. 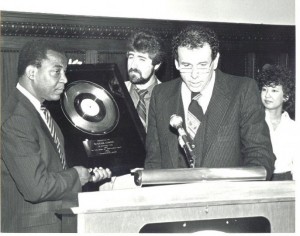 Throughout his more than 40 years of experience as a producer, performer, DJ, MC and writer, McKeown has worked with famous artists like Dee Dee Sharp, The Intruders, Frankie Smith of the Double Dutch Bus, Kenny Jeremiah, The Trammps and the award-winning AOR rock band Hit the Ground Runnin.

McKeown also had the pleasure of working with the late Billy Paul.  Paul is the Grammy-winning singer from Philadelphia who is responsible for the hit single, “Me and Mrs. Jones.”  The song earned him a number one spot on the Billboard charts and will forever immortalize the singer’s immense talent.  A product of famous recording label, Gamble & Huff, Paul embodied the “Philadelphia sound,” and McKeown was proud to work with such a legendary artist. 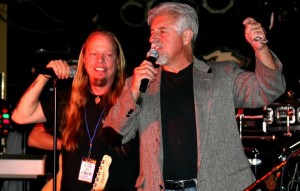 Dan McKeown is especially proud to have produced the first album, entitled Sudden Impact, for Hit the Ground Runnin.  Dan has served as a co-producer on the record, working closely with Paul Piccari, the well-known founder of HGR.  Even after all these years and all that success, Dan McKeown is not ready to rest on his laurels or give up on the industry he loves.  To this day, Dan McKeown is actively working as a producer and writer.  He has written and produced many commercials for his clients, including many you might have seen.

Dan McKeown brings the same professionalism and creativity to everyone he works with.  Whether he is producing an award-winning album or working as a local singer and DJ, Dan McKeown is proud to call Philadelphia his home and work with his local friends.