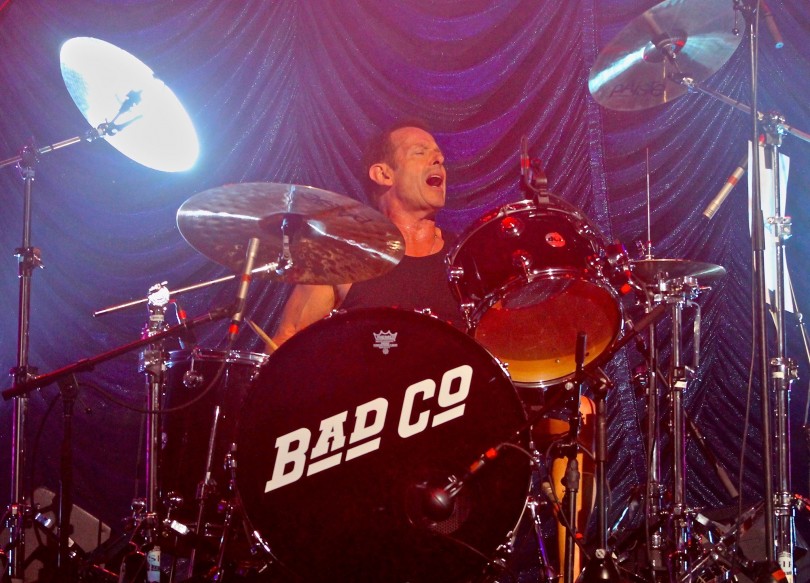 Legendary Hard Rock musician Simon Kirke was born in Lambeth South London, England in 1949, and spent his first seven years living with his parents and two brothers in a primitive cottage in a remote part of England, which had no electricity or running water.  As a child, Simon sang the solo lead in his church’s Christmas performance of ‘Once in Royal David’s City’ each year, which gave him an introduction to music, and fostered his interest in playing the drums. 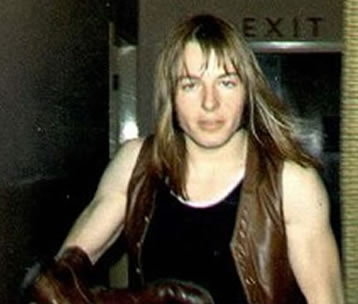 Simon quickly became a fan of The Beatles, and got his first full drum kit at the age of 15.  He began performing in a disco that played current and past rock and roll hits, and soon joined a band called The Maniacs. The band played throughout the area, won a talent contest, and experienced their first taste of publicity.  He eventually left The Maniacs and formed a trio called Heatwave where he sang and played drums – long before Phil Collins, as he loves to say!

Determined to be a full-time drummer, Simon left school at the age of 17 and moved to London, where he lived with a relative.  He held down a several menial jobs to pay monthly bills, and in early 1968, Simon Kirke joined Paul Kossoff of the blues band, The Black Cat Bones as their drummer.  Simon and Paul Kossoff left the band a few months later, and soon formed the group Free with Paul Rodgers and Andy Fraser.

Although though the band members were young, Free left a lasting legacy in the world of rock music.  Mixing blues with hard rock, the group became rather influential after releasing their classic 1970 album, Fire and Water, which included the hit single, ‘All Right Now.’  Although they showed great promise, Free eventually disbanded in 1973. 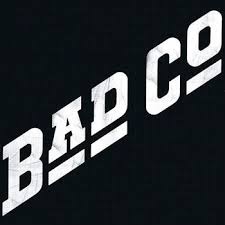 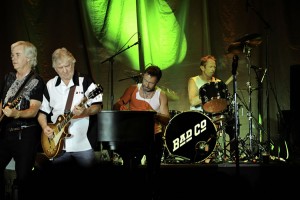 Over the years, Simon Kirke has appeared on countless recordings by other artists, including albums by Jim Capaldi, Mick Jones, Mick Ralphs, Ringo Starr, John Wetton, and Ron Wood.  Simon also sang and played drums on three tours with Ringo and His All-Starr Band.

With the combined successes of Free and Bad Company, you can turn on any rock station in the world and are likely to hear Simon Kirke’s remarkable drum performances on the hundreds songs on which he has collaborated.  Simon Kirke’s Official Website is filled with information on shows and photos of his legendary career in Hard Rock music.