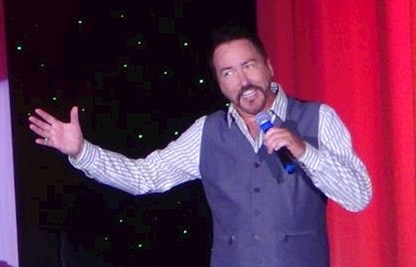 It is not often that a singer and entertainer achieves success by word of mouth alone, but that is exactly what has happened to Michael McGeehan.  With no professional marketing and few industry contacts, singer and entertainer Michael McGeehan has created a sensational career which many professional musicians would love to claim.  Michael’s career is proof that success is still possible in the music business, as long as the artist has a talent to share, works diligently and productively, and maintains the perseverance to reach his or her goals.

The story of Michael McGeehan and his musical career stretches back nearly a decade, when he decided to step foot into the world of entertainment.  From those humble beginnings and with nothing more than word of mouth accolades from those who had seen him perform, Michael McGeehan has been able to achieve substantial success. 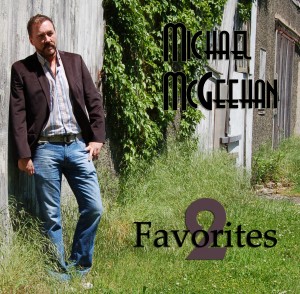 Traveling through the tri-state area of Pennsylvania, New Jersey and New York, Michael acquires new fans each time he performs. As word of Michael’s talent started to spread, the owners of a travel agency took notice hiring Michael to produce and star in a number of feature shows at several casinos in Atlantic City.  The ability to perform and create shows at prestigious venues was a solid achievement and honor for Michael McGeehan — and more proof that he was on the right track both personally and professionally.  Those Atlantic City shows were some of the best of Michael’s career, and he still reflects on them with fond memories. 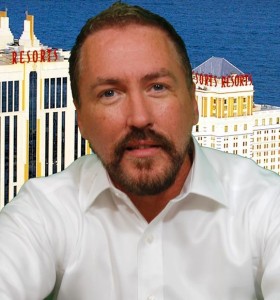 Michael McGeehan continued to produce and star in Atlantic City casino shows for several years, and the professionals with whom he worked were highly impressed by his talent and professionalism.  The crew from Resorts Superstar Theater were particularly impressed by Michael and the show he created; they encouraged the entertainment management personnel at Resorts Superstar Theater  to check out Michael’s show. 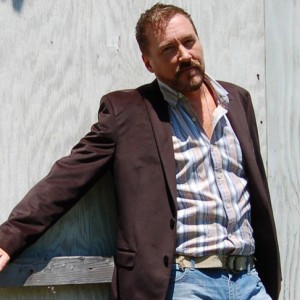 Michael McGeehan’s remarkable performances at Resorts Superstar Theater led to bigger events along his career path.  The self-made performer who had achieved great success which included an acclaimed show where he was the headlining entertainer soon had industry representatives reaching out to him and hiring him for events.  This is something that is truly rare in the modern music industry.  Soon Michael McGeeehan was performing in venues throughout the Atlantic City area and Eastern seaboard.  Shows at 55-and-over communities, shows at country clubs and hotels, local theater performances and more.  Michael is truly humbled to have enjoyed so much success, and he looks forward to entertaining fans and making new friends for many years to come. 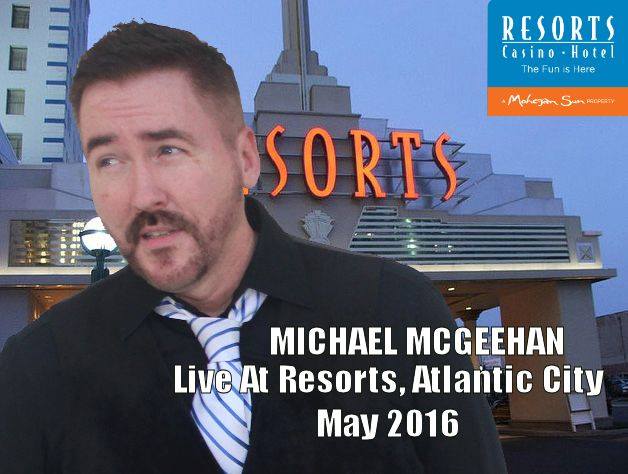 Michael McGeehan will be performing 17 shows at Resorts, Atlantic City during the month May of 2016.  Check back here soon for more details and dates information.  Or, follow Michael on Facebook to for a complete schedule of events.  Click here to find tickets for Michael McGeehan’s events.

Michael McGeehan released a Christmas Dreams cd for the 2015 Holiday Season.  Easily purchase a copy to celebrate the holidays each year by clicking this link.  For a preview, enjoy the video: