Dennis Youngblood Taylor was born to be a performer; his talent and love of Motown and R&B transcends his young age of 19.  Fans feel that they are watching an old soul when they see Dennis perform.  He truly captures the passionate love affair that is R&B channeling soulful influences such as Luther Vandross, Teddy Pendergrass and Walter Jackson. 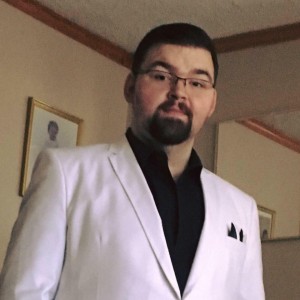 It all began when Dennis was only 3 years old.  At such a young, impressionable age he began to immerse himself in the world of Classic Soul and R&B music.  His interest quickly sparked a desire to learn instruments and sing the favorites that he had come to love.  His talent was quickly realized by family and friends with his first gig being booked at the young age of 12.  Although Dennis Youngblood Taylor is just 19 years of age, he has nearly a decade of performing experience under his belt.  Dennis’ professionalism and passion for music is respected by all who know him. 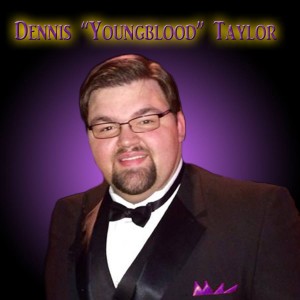 Thanks to the guiding hand of Grammy Award-winning producer, Bobby Eli, Dennis is able to hone his craft in the Classic Soul and R&B realm.  The young artist is in good hands – Bobby Eli’s experience in the music industry is long and impressive.  As a former member of MFSB, with the 1974 hit “The Sound of Philadelphia (TSOP)”, Bobby Eli has also worked on numerous R&B hit songs and with recording artists including Lou Rawls, Billy Paul, Blue Magic, Major Harris and Fat Larry’s Band. 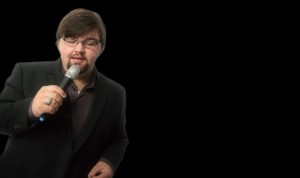 Dennis Taylor’s artistry and respect for R&B music has allowed him many extraordinary opportunities.  He has had the privilege of being the headlining act at various well known venues including The Kimmel Center in Philadelphia and the TD Garden in Boston.  Additionally, he has performed alongside big names in the R&B music industry including, Tavares, Darlene Love, Harold Melvin’s Blue Notes and more. 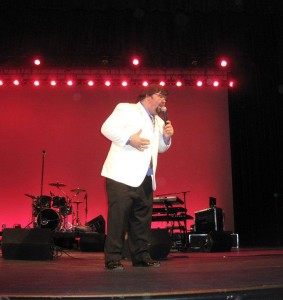 Dennis Youngblood Taylor typically performs alone, but occasionally performs alongside a female counterpart.  His attire is always professional and sleek, wearing slacks, a button up dress shirt, and dinner jacket.  Dennis’s signature appearance includes black rimmed glasses and a neatly trimmed beard.  The performer’s kind smile and personable demeanor make him very approachable and have allowed him to connect on a personal level with his audiences, which further grows his fan base. 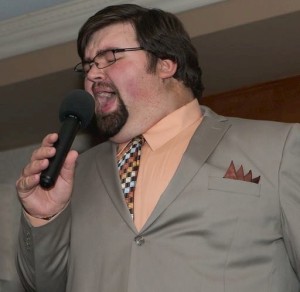 It is exceptional and rare to find a talented artist who not only can perform and fill a venue with his stage presence, but who also writes his own songs and material.  Dennis is a self-taught musician, who has a completely original style.  Dennis’ talent is truly exceptional; his entrancing vocals and incredible showmanship attract huge audiences and cheerful ovations time and time again. 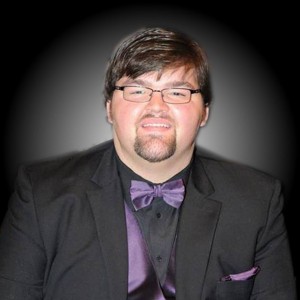 Hailing from Charleston, MA, Dennis can often be found performing in nearby Massachusetts venues.  At concerts and performances, fans may purchase his album.  Dennis Youngblood Taylor’s debut single, “Been There, Done That” is currently available for download on Amazon and iTunes.  Visit Dennis’ website to learn more and view his performance schedule.