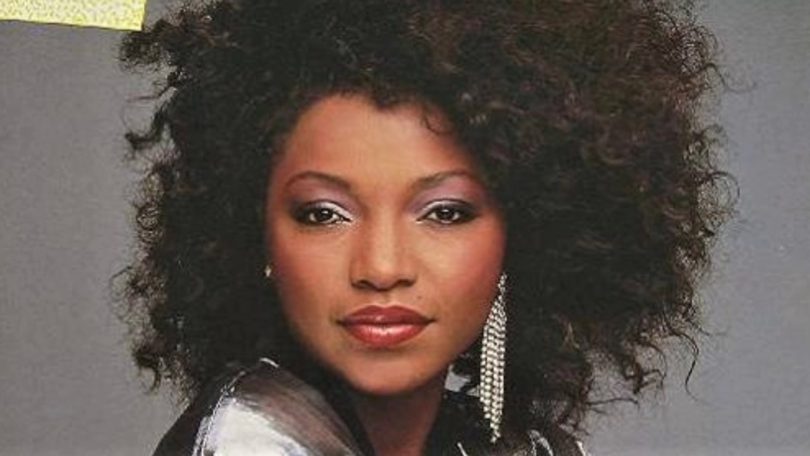 Majestic, peachy and unsurpassed, Shannon Brenda Green was a class definition of what it meant to be a 20th-century pop star diva.  And that’s putting it lightly.  Unlike her contemporaries, Shannon’s stately rise to the fame and worldwide recognition was the result of a never before seen blend of class, charisma, charm and more importantly pure talent.  She was the complete package, and for a massive number of fans, her music in very literal terms completes the soul – a fact that is well evident in the evergreen status most of her records have retained.  While a growing number of the 80s hits continue to fade into the ashes, Shannon’s resplendent voice persists in her soulful yet reverberating melodies a timeless classic of the 20th century. 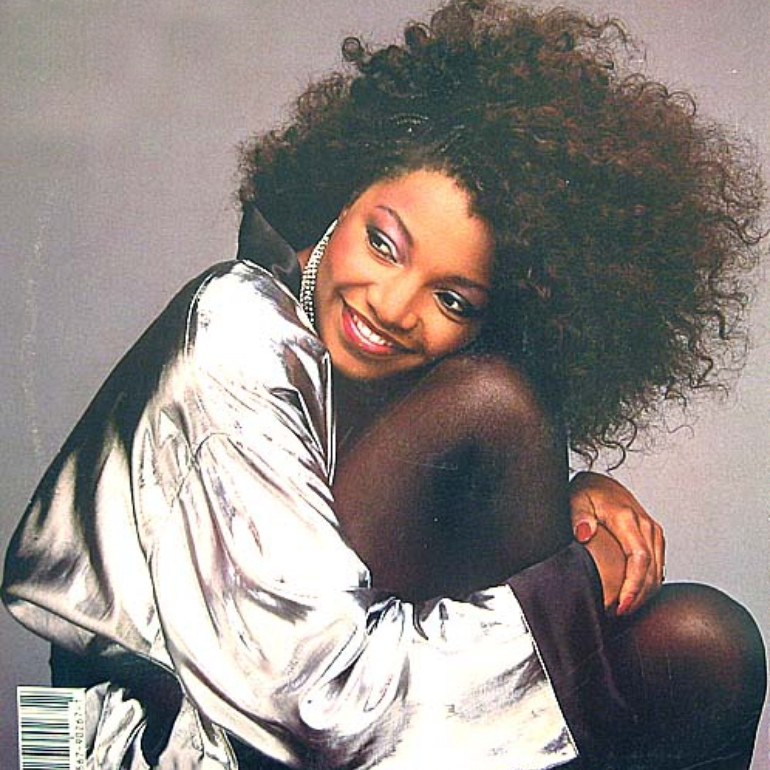 It’s one thing to be an excellent singer, and it’s another to define a unique style of music and then go on to record hit tunes based on this style.  This is one of the distinguishing characteristics of music’s great names and with her first two singles ‘Let the Music Play’ and ‘Freestyle,’  Shannon amply demonstrated why she merits being on the same pedestal as music’s greatest stars.  Shannon recorded ‘Let the Music Play’ while in school.  She was studying Accounting (as her major) and Music (as her minor) at the New York University.  Her calling for the latter was, however, stronger, and in no time, she earned a spot as a singer in the New York Jazz Ensemble.  Spot secured and with a zeal to unleash her creativity Shannon teamed up Lenny White who himself was a drummer.  Their collaboration birthed a slew of records, one of them, ‘Let the Music Play’ presented in Shannon’s now famous signature style the Shannon sound. 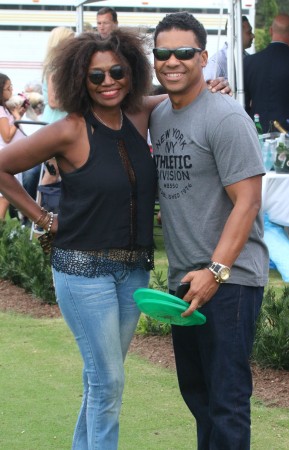 ‘Let the Music Play’ was commissioned onto the music scene under the umbrella of ‘Emergency,’ a dance record label based in New-York.  Despite its subthreshold launch, the song, featuring Shannon’s enchanting voice sandwiched in a complex and groovy staccato drum bass beat paired and polished into sync by a complementary electro-syn bass, was an instant club hit.  Shannon had introduced the world to Shannon style, and everyone just couldn’t get enough of it.  ‘Let the Music Play’ shutdown dance clubs in all around the world, eventually going gold and busting its way up to number 1 on the Billboard R&B and 8th on the Billboard Hot 100.  The song earned Shannon her first Grammy Award nomination and along with other singles in her debut album released a year later, conferred on her a long list of awards. 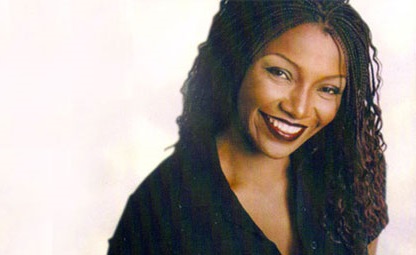 By 1985 she had dropped her second album this time titled ‘Do You Wanna Get Away.’  Needless to say, it was like her, first smooth sailing to the top of dancehall charts.  The title track of the album again placed Shannon on the Billboard Hot 100 before going on to clinch number one on the Dancehall chart.  Her third album came in 1986 debuting in its ranks soulful classics like Criminal, Dancin, and Prove me right. 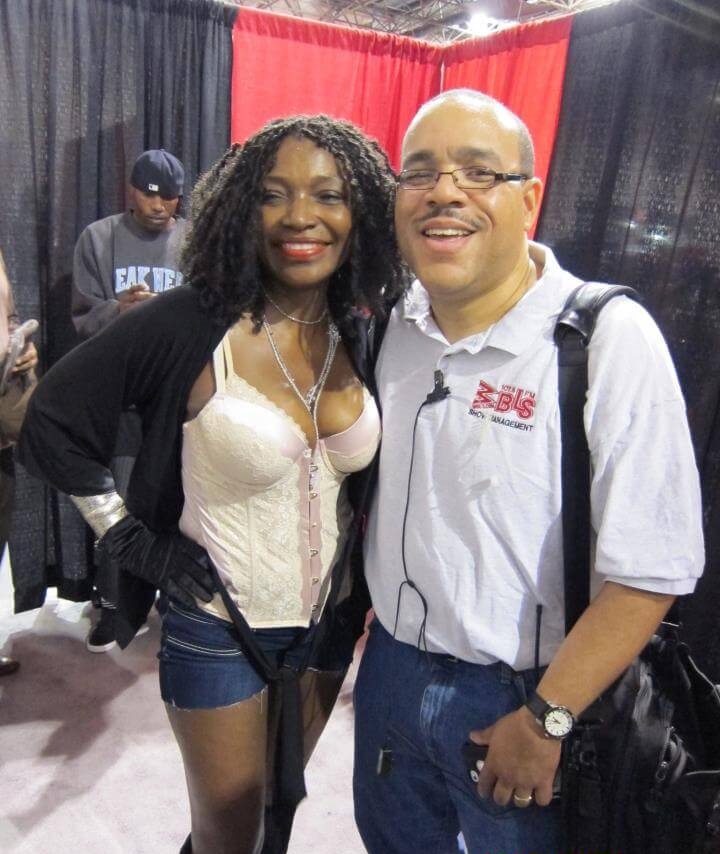 Shannon, however, took a break from music after releasing her fourth album titled ‘The best is yet to come.’  She continues to make cameo appearances and embark on a few world tours, all of which are no less than insufficient to her die hard fans who keep craving for more.