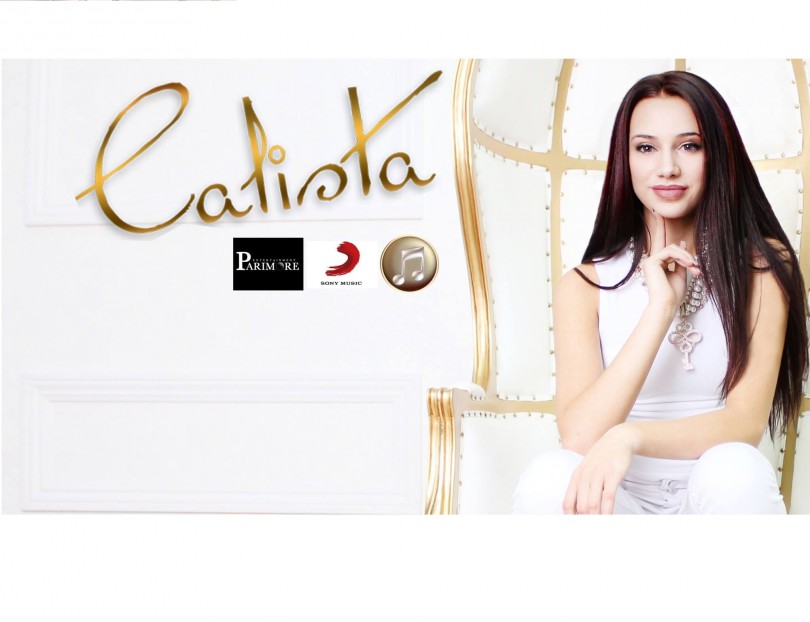 Calista Quinn is the young New Jersey talent with a voice to remember.  At the young age of 14, Calista Quinn’s music abilities and showmanship easily surpasses her young age.  The young star made quite a splash in 2014 and 2015, amazing audiences with a voice and stage presence that is well beyond her years. 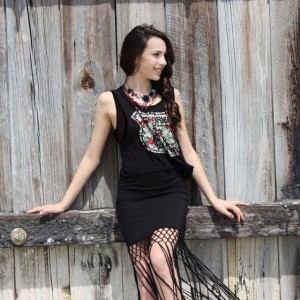 Calista Quinn was raised to be adept musically.  Calista is a skilled pianist, a characteristic that complements her soulful voice and often reminds fans of one of Calista’s role models, Alicia Keys.  As she has grown up in the spotlight and begun to find her voice, the singer/ songwriter continues to feel drawn to the R&B genre, often performing covers of songs like, “Side to Side” by Ariana Grande, “Bound to You” and “Ain’t No Other Man” by Christina Aguilara and the soulful rendition of “California Dreamin’” by Sia. 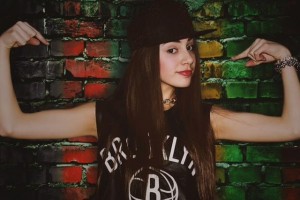 Led by her musical passion and driven by her immense love of performing, Calista Quinn jumps at the opportunity to be in front of an audience.   Taught by Sal Dupree for 5 years, it is no wonder how this young girl was meant for stardom. She also took piano lessons from Rick Dekarski and recorded her first song co-written with Kit Worton at Right Touch Studios.  Calista has performed at many places including the Apollo Theatre, Hershey Park and Disneyworld.  Her biggest audience to date was at Madison Square Garden during a Knicks Basketball Game at half time with over 25,000 in attendance.

Calista Quinn received the honor in 2014 of performing at The Apollo Theater singing the title song from the Dreamgirls soundtrack, “I Am Changing.”  The Apollo Theater (located in the Harlem neighborhood of Manhattan, New York) is an iconic and historical performance venue which has allowed famous stars to gain exposure including, Michael Jackson, Stevie Wonder, Elton John and more.  Calista’s performance was met with considerable praise resulting in a standing ovation and title of ‘Apollo Child Star 2015.’  Additionally, Calista Quinn’s evident talent and natural showmanship was once again honored at the young age of 12 when she won the 101.5 Big Joe Henry Talent Show.  Her winnings included a new car, a new piano and a $2000 cash prize. 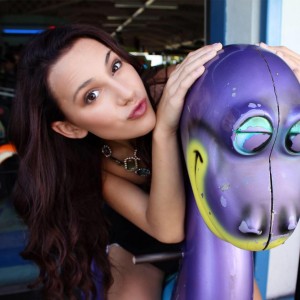 In addition to amazing audiences with her powerful renditions of favorite hits by Meghan Trainor, Adele and more, Calista Quinn also creates original pieces.  In the summer of 2015, Parimore Entertainment went outside the box with their signing of Calista Quinn as they are a major music management company based out of Hollywood, CA.  At that time, they were not signing any minors.  In the fall of 2015, Calista had just released her first self written EP called, “Loud and Proud.”   Most recently, Calista Quinn took to Twitter to announce the release of her new single and music video for the track, “What’s Your Name.”  Catchy lyrics, sweet melodies and a soulful voice are characteristic of Calista’s musical stylings.

Keep an eye out for the girl who will surely take the world by storm in the next few years.  Calista Quinn’s talent and dedication will undoubtedly allow her to realize her dreams.

Mara Justine – A Soulful Singer with a Superstar Future