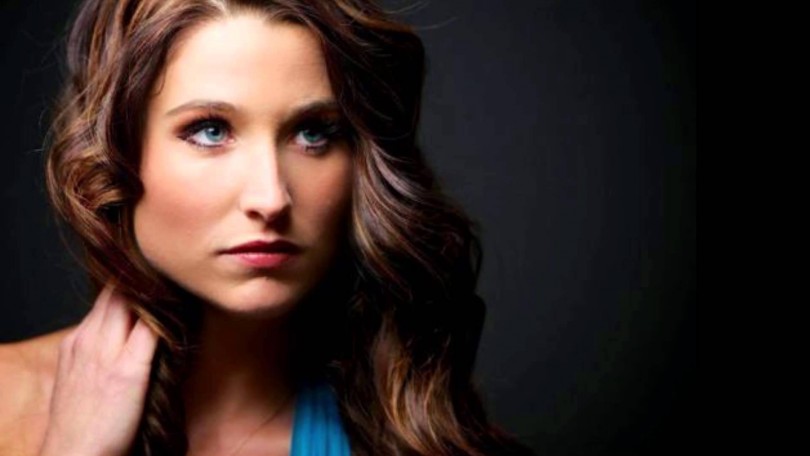 America’s reality star turned country sweetheart, Audra McLaughlin, continues to amaze audiences with her homegrown love of country music and immense talent.  The 2014 contestant of The Voice may be in her early 20’s but has continually proven her incredible vocal abilities and is becoming one of America’s most beloved country stars. 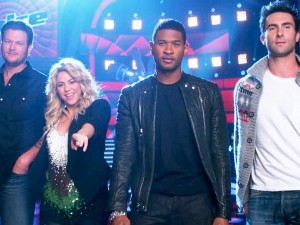 A highly competitive show, The Voice annually airs on NBC to millions of viewers and is one of America’s most popular reality singing competitions.  Swarms of talent from every state across America audition to get the chance to sing in front of one of The Voice’s celebrity coaches.  Each celebrity coach assembles a team of contestants to compete against one another.  The winner of the show is ultimately decided by fans who are commissioned to vote via the phone, internet or text.  Audra’s participation in the show’s sixth season featured celebrity judges Adam Levine, Blake Shelton, Shakira and Usher. 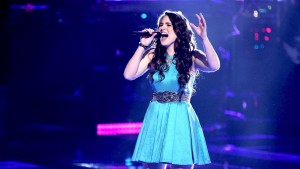 Audra McLaughlin auditioned for the show’s first season in 2011 but ultimately did not qualify.  In 2013, the hopeful star enrolled in the Delco “Let There Be Rock” School to advance herself professionally.  While enrolled, McLaughlin formed a close connection with Head Vocal Coach, Melissa Daley, who continues to  coach her and help hone her talent.  Let There Be Rock school is becoming known for fostering young talent, like Audra McLaughlin.  Julia Zane, an up and coming teenaged vocalist and fellow country singer, currently attends the school and also receives training from Melissa Daley.

For the Love of Country 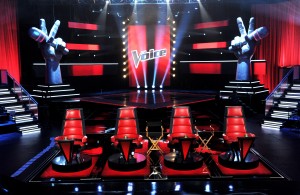 It was during her training with Melissa Daley that Audra McLaughlin came into her own; discovering her “voice,” a blend of pop and country, and gaining the confidence needed to audition again in 2014.  Audra McLaughlin’s Season 6 audition was met with a positive reception from the eclectic panel of celebrity judges. 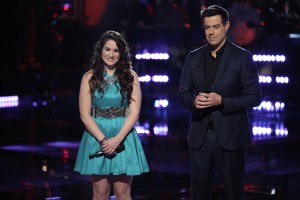 The show’s preliminary televised auditions, known as the “Blind” Auditions, feature contestants singing while judges’ chairs are faced away from them causing each judge to make a decision based off of just the person’s vocal abilities.  If a judge chooses to move forward with the contestant they press a button that swings their chair around with the base of their chair lit up in the words, “I WANT YOU!” 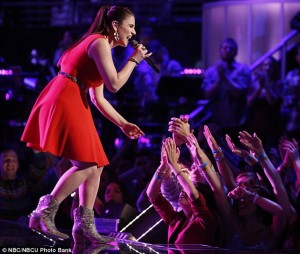 A very unnerving process for a burgeoning singer, Audra McLaughlin sang, “Angel from Montgomery,” and was filled with confidence when she received a 4-chair turn; the only unanimous 4-chair turn of the night.  Faced with the decision of which coach she would represent, Audra McLaughlin ultimately chose country superstar, Blake Shelton.  Throughout the competition, Audra did incredibly well ultimately placing among the show’s finalists.  The show culminated with fellow ‘Team Blake’ member, Jake Worthington, winning the competition. 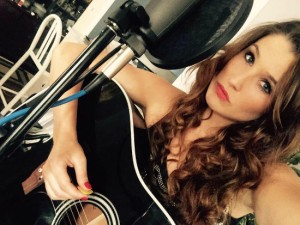 Audra McLaughlin credits her success to those who believed in her talent such as vocal coach-turned-manager, Melissa Daley.  A native of Philadelphia, Audra will never forget her roots as she passionately pursues her dream of becoming a country superstar.  The young starlet frequently travels to Nashville performing at various festivals and shows.  Known for her kind and compassionate demeanor, Audra McLaughlin has used her fame to serve as a platform to speak out against bullying, an issue she is passionate about having being the recipient of bullying in her teen years.

YouTube Sensation Lexi Walker Sings Her Way Into Our Hearts

Mara Justine – A Soulful Singer with a Superstar Future