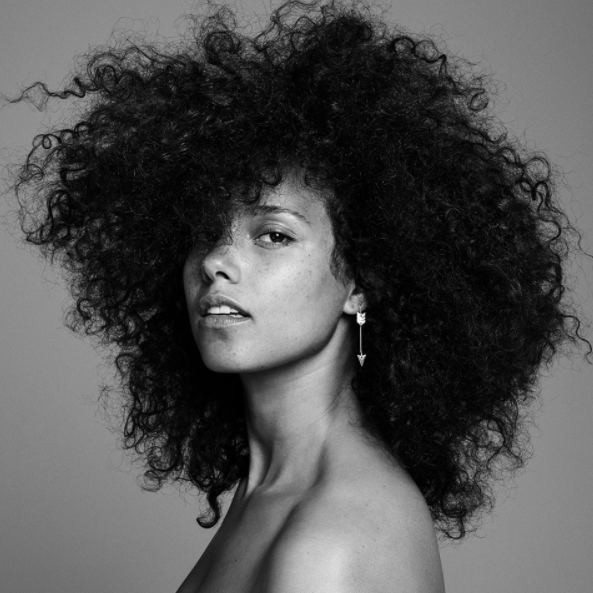 The modern pulse of Pop is alight with the name Alicia Keys.  She’s been shaking up the charts and the social strata with her music and vocal political stance.  Most recently she has stood up against the patriarchy and beauty standards of Hollywood by eschewing make-up, a profound statement to the world regarding her stance on judging women on beauty alone. 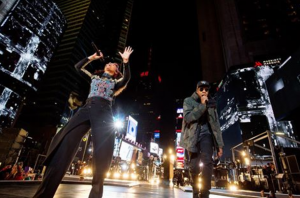 Alicia walks in the high-pressure world of entertainment, where beauty and perfection are currencies that people pay hundreds of thousands of dollars for every year.  Recent trends have revealed a bulwark of models, celebrities, and entertainers who are determined to stop this reprehensible habit within the beauty industry, and Alicia is just the most recent adherent.

35-year old Keys stated that this is one of the most powerful decisions she’s made in her career, and heralds back to her first days in Hollywood when she was exposed to the “harsh, judgmental world of entertainment”, where everyone had advice on how she should improve her look. 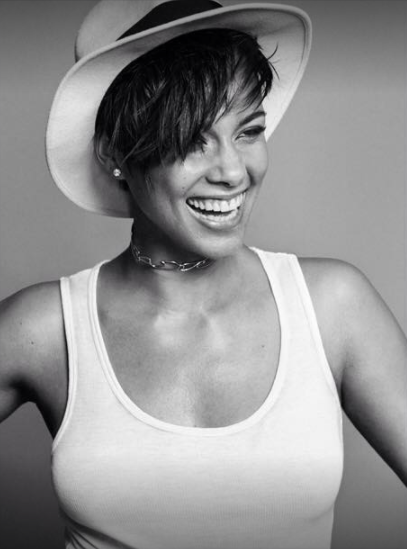 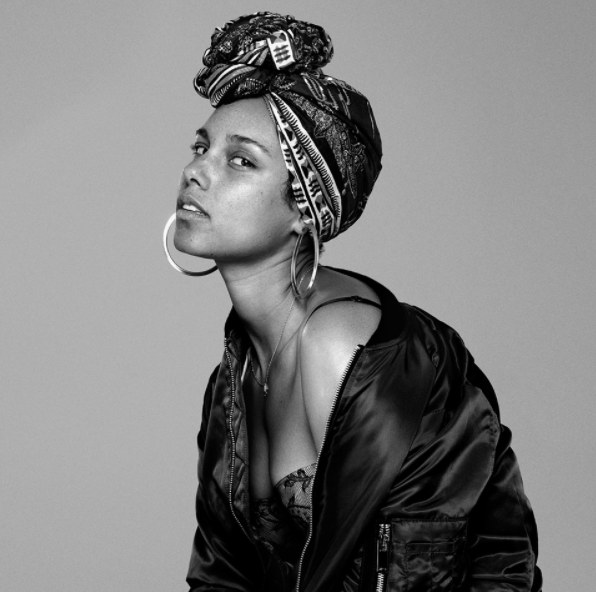 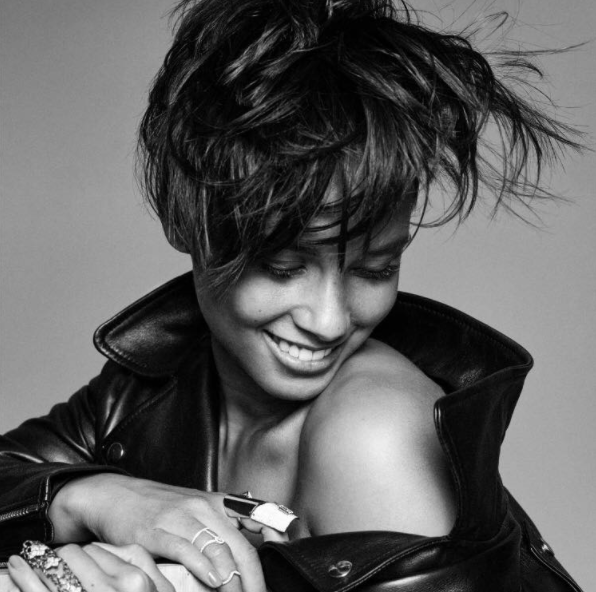 15 years later Keys is on top of the charts and ready to use her fame for something positive, which is what led her to preparing a list of all the things she was tired of in the entertainment industry.  She realized she lived in fear of going out of the house without make-up for fear that someone would snap a photo, or worse, take one and post it to social media.  She realized that she was living in an emotional prison comprised of insecure and superficial thoughts, and was far too concerned with what the world thought of her.

She was determined to change this, but knew that these changes wouldn’t be coming overnight.  So instead she began preparing herself with meditation and her work on her newest album.  Her decision to ‘come out’ of the make-up shell and release her album occurred simultaneously, as her first no-make-up photo shoot was also the artwork that came with her newest single.  It was one of the most empowering moments of her life, making her feel free, strong, and beautiful.

Now she stands at the forefront of a no-makeup revolution, leading the charge for other Hollywood notables like Cameron Diaz, Eva Longoria, Gwyneth Paltrow, and Anne Hathaway, who all posed in similar photo-shoots on the heels of Keys example.

But her new look didn’t come without criticism, and Hollywood personalities have been on the lookout for flaws in her presence.  Adam Levine was her first and most vocal nemesis, starting with her choosing to wear make-up while on The Voice.  Adam now says his statements about not wearing make-up were in jest, but the response it got from Keys was notable.

She made it clear via a Twitter post that she never stated she was anti-make-up, simply that she had chosen to essentially go make-up free.  At no point since she started her make-up free campaign did she indicate she wouldn’t ever wear make-up, but rather that she was working to break Hollywood’s stereotype surrounding its use and its necessity for women to beautiful. 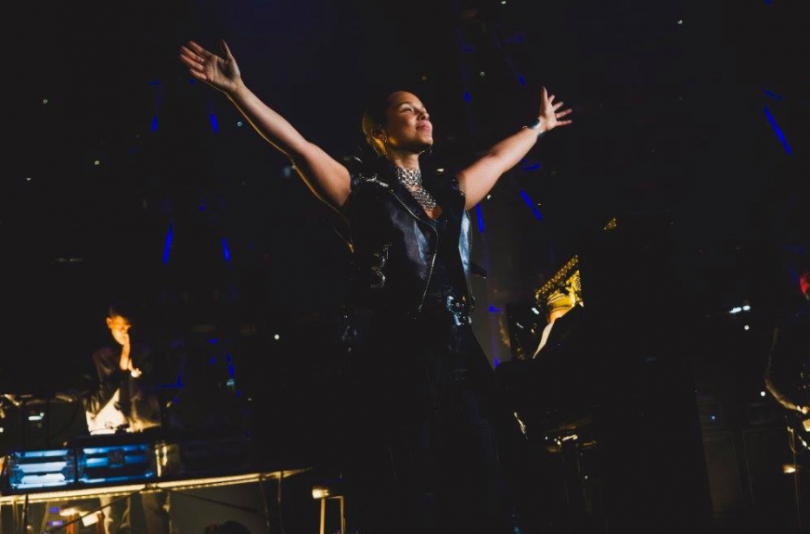 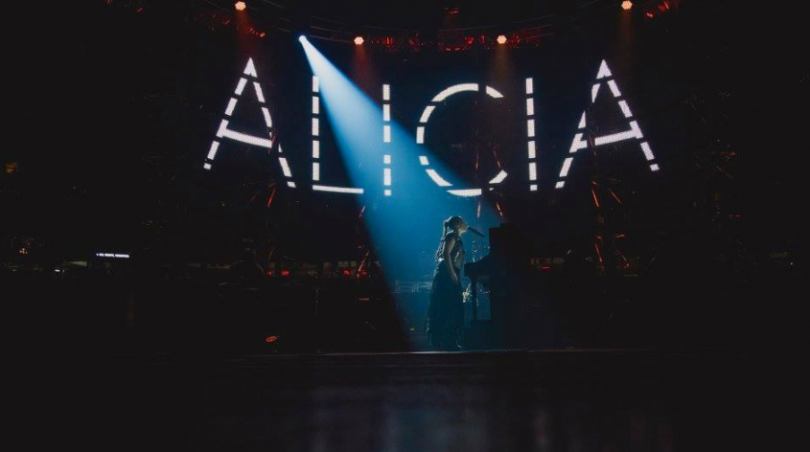 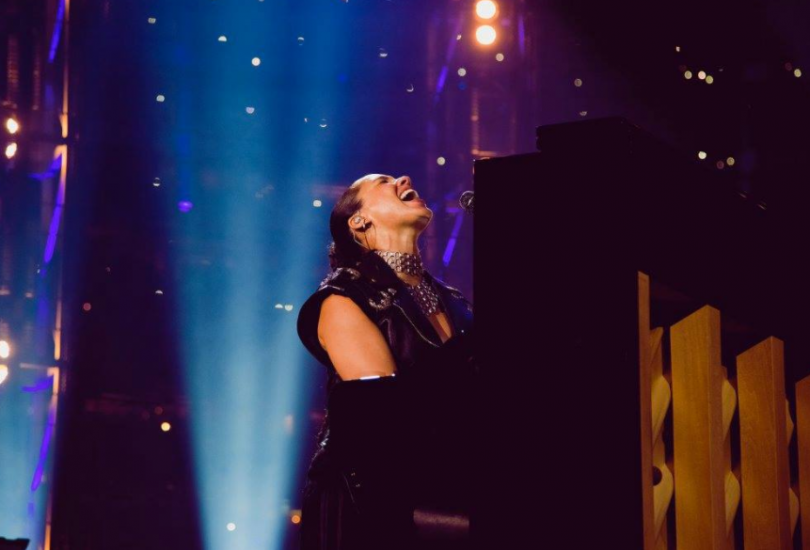 In the end, that’s what her campaign is all about.  Hollywood has set an impossible standard of beauty with make-up and photoshop, and Keys is just one of those standing out against this tradition.  With a building wave of support nay-sayers like Adam Levine will find themselves drowned in the army of beautiful, very human, women who know that beauty comes in all forms, and doesn’t require a painting of make-up to make it lovely or feminine.  Watch out Hollywood, Keys is coming to unlock a new paradigm, are you ready?