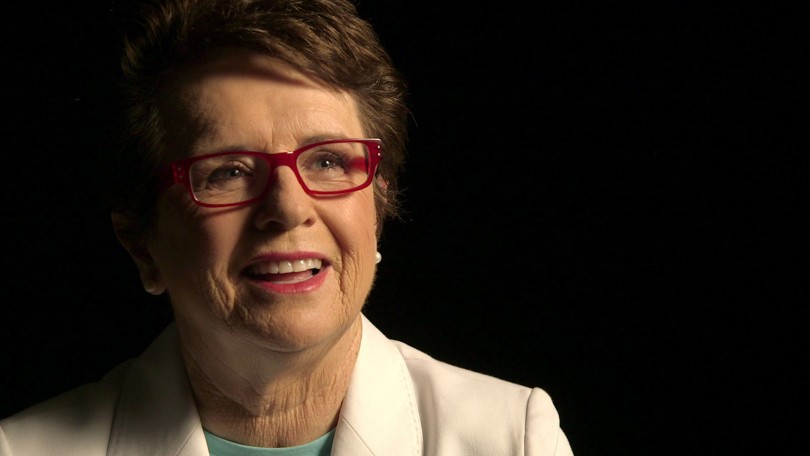 Billie Jean King: A Tennis Legend Who Changed the Game

Serving as the founder for the Women’s Tennis Association, Billie Jean King is much more than a world renowned tennis player and gender equality advocate.  King is a historical sports figure whose incredible talent and passion for equality has changed the face of tennis as we know it. 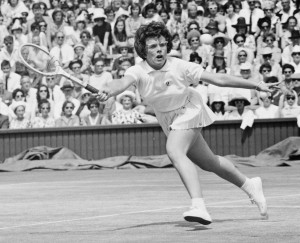 Born Billie Jean Moffit, King seemed destined for sports greatness.  The tennis legend was born to a father and mother that advocated playing various sports and a brother that went on to be a pitcher for Major League Baseball.  King would ultimately discover her life’s passion in tennis and realize her true giftedness, winning titles and becoming professional in 1968 after a win at Wimbledon in 1966 and championing the U.S. Open singles in 1967. 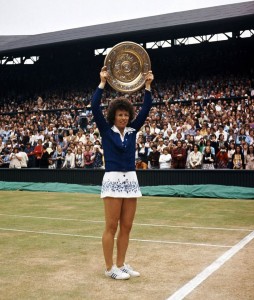 King leveraged her celebrity status in the tennis world to fight for the rights of her peers.  Recognizing the disparity of pay between men and women, King became an advocate for gender equality in the sport of tennis.  Under her newly formed organization, the Women’s Tennis Association, King threatened to boycott tournaments if her urging for equal pay was not granted.   The U.S. Open was the first major organization to grant King’s request, offering equal prize money to both men and women and spearheading a trend that would continue, much to King’s delight.  Additionally, along with her husband, King founded the World TeamTennis co-ed circuit and the Women’s Sports Foundation. 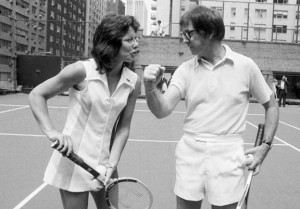 King’s push for gender equality met an entertaining head in May of 1973 when she famously matched Bobby Riggs, a Wimbledon champion who was outspoken in his chauvinism toward women. The former Wimbledon champ had been undefeated against another woman and decided to test his luck against King. In a sure victory for women all around the world and aiding her effort for women to be viewed as equal sportsmen, King defeated Riggs in the “Battle of the Sexes” and caused the Riggs to eat his words and pride. 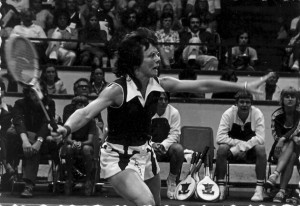 Additionally, King championed the creation of a professional women’s tennis tour, “The Virginia Slims,” and advocated for the continuation of the tour despite opposition and difficulty.  King’s advocacy of recognition for women and equal pay for all was not a popular idea at the time but her efforts managed to pose an important questions into women’s rights and ultimately change the game of tennis as everyone knew it. 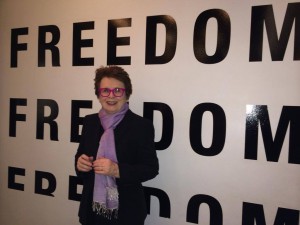 King continued to compete into the 1980’s and win an impressive amount of awards.  In total, King won 39 Grand Slam titles, a combination of her singles and doubles competitions.  In 1987, King joined other tennis superstars in the International Tennis Hall of Fame and held an exciting part in the 1996 and 2000 Summer Olympics as the U.S. Women’s tennis captain.  King’s accomplishments in tennis and advocacy of gender equality earned the legendary player a Presidential Medal of Freedom in 2009.

Check out this list of the 10 Most Successful Women’s Tennis Players.

Obviously, Bobby Riggs didn’t make the cut for the Top 10 Men’s Tennis Players, but click here to find out who did!