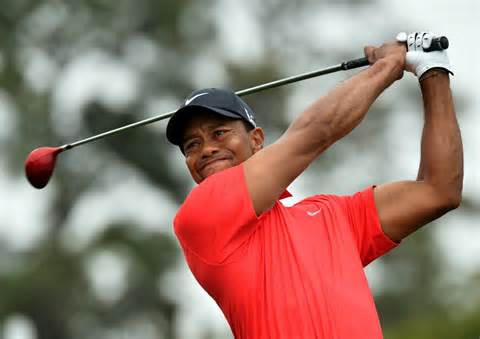 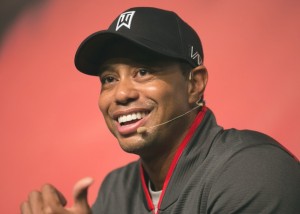 Golfer Tiger Woods broke down a number of barriers during his sports career, becoming the first African American to win a major golf tournament and one of the youngest in the history of the sport.  The young Tiger Woods was recognized as a golf prodigy from the start, playing far beyond his years and impressing everyone who saw him on the links.

Born Eldrick Tont Woods but better known by his nickname Tiger, this impressive young man was born on December 30, 1975 in Cypress, California. His father was an officer in the American Army and his mother was of Thai descent. The elder Woods started calling his son Tiger, and the name stuck.  The elder Woods also introduced young Tiger to the sport of golf, serving as his teacher and mentor. By the age of 8, Tiger Woods was already quite proficient, routinely outpacing his more experienced father and showing off his skills on Good Morning America and other TV shows.  Tiger Woods attended college at Stanford University, winning a number of amateur golf titles while still in school. Tiger Woods turned pro in 1996 and shot to fame soon thereafter. 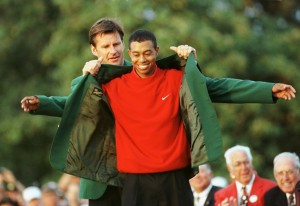 He won the 1997 U.S. Masters golf tournament in Augusta, earning a record score of 270. That win was all the more impressive when you realize Tiger Woods was just 21 years old at the time. In fact, Tiger Woods was the youngest person ever to earn that title, and the first African- American to win the tournament.  That win would not be his last, however, and Tiger Woods went on to tie the course record at the British Open later that same year. By the time he was done, Tiger Woods had earned an impressive four U.S. PGA titles, three wins at the U.S. Open, three Open Championship wins and three wins at the U.S. Masters.

Tiger Woods won the Buick Invitational and the Western Open in 2003, with an additional win the following year.  The young man who started life as a golf prodigy was just hitting his stride.  In 2005, Tiger Woods won six championships, a record few professional golfers have been able to match.  That same year Tiger Woods was voted the PGA Tour Player of the Year, but that was not the first time he was awarded the title. In fact, that 2005 accolade was the seventh time in just nine years Tiger Woods won the award.

Continuing his winning streak in the years to come, Tiger Woods in 2007 wins at the BMW Championship and the Tour Championship.  He was later named the Player of the Year by his fellow PGA tour participants, a high honor in the world of golf.  Tiger Woods has suffered a number of setbacks throughout his golf career, including a messy divorce and cheating scandal and ongoing problems with knee pain.  Even so, Tiger Woods appears to be on the comeback trail, playing in a number of high ­profile tournaments and holding his own against golfers half his age. He may have been the youngest golfer to win a major tournament, but a now older and wiser Tiger Woods is not ready to hang up his clubs just yet. 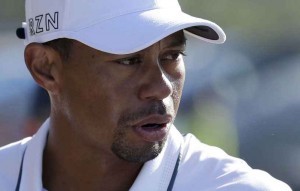