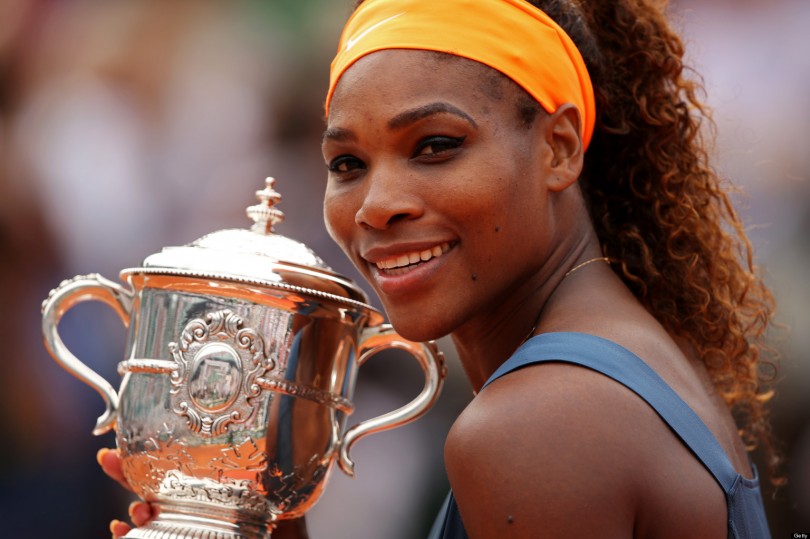 According to the Women’s Tennis Association the following tennis players are considered the top 10 in the world.  Hailing from all different countries and boasting all different nationalities, this diverse group of women all share one thing in common: their strength, perseverance and love for the game. 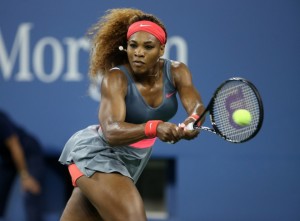 The undefeated queen of tennis, Serena Williams holds a strong lead as WTA’s number one ranked player, an impressive 4,000 points ahead of Simona Halep, the second ranked best tennis player.  Williams is known as having the best serve among the women tennis players and, over the years, has been decorated with an outstanding number of awards having won 21 Grand Slam singles titles and winning four Grand Slams in a row from 2002-2003.  A veteran of the sport, Williams has been on tour for 22 years having started her career in 1995. 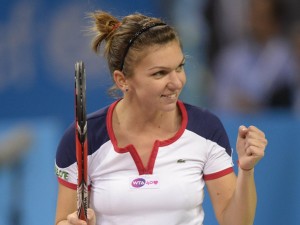 Hailing from Romania the young Simona Halep has been on tour for 11 years.  Halep won three titles in 2013 and has defeated big names such as Svetlana Kuznetsova and Samantha Stosur.  Halep’s determination is unparalleled; she is even known to not only have played on a sprained ankle but to have won the match. 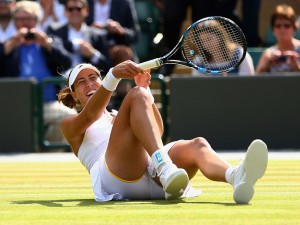 A Venezuela native, Muguruza is known for her passion and heart.  The young tennis player with the powerful serve is a force to be reckoned with winning a title in Hobart in 2014 after winning eight consecutive matches and facing off in a grueling battle against Serena Williams at Wimbledon.  Muguruza may not have won the match against Williams but her performance gained her the respect and admiration of fans worldwide. 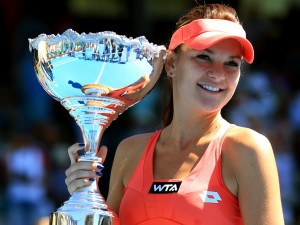 Gaining serious ground for Polish tennis players, Radwanska has made history winning a WTA title in 2007 at Stockholm (an accomplishment a Polish woman has yet to achieve) and placing within the top 10.  Radwanska is known for her tactical abilities on the court making great use of angles and handling the ball with precision. 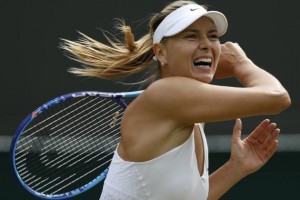 The Russian powerhouse, Maria Sharapova, is immensely popular having commenced he career in 2001 and, over the course of her career, having won 29 titles.  Sharapova is known to have famously beaten Serena Williams at Wimbledon as well as Justine Henin at the U.S. Open. 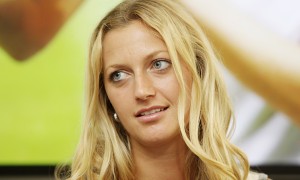 Kvitova is the Czech native with the powerful left serve that has served her country’s reputation well breaking records for Czech women’s tennis players and winning championship titles all over the world including Paris, Madrid and Wimbledon. 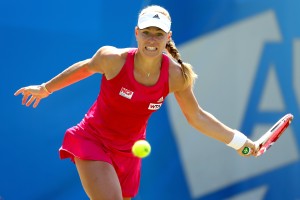 A powerful left-handed baseliner, Kerber has made a total of 15 Grand Slam appearances over her 14-year long career and has beaten out big names such as Angieszka Radwanska and Flavia Pennetta on her rise to the top. 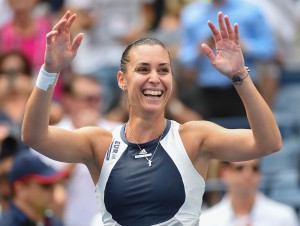 Pennetta is not only the first Italian woman to rank in the top 10 for the singles category, she has amazed audiences with her successive wins earning titles in both singles and doubles and beating out the world’s number two and number 3 tennis players (of the time) in 2014 earning Pennetta her 10th title victory. 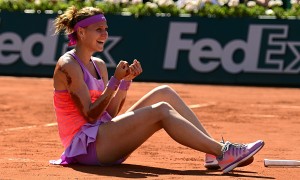 Czech native, Safarova was the runner up at the 2015 French Open and has won an impressive five singles titles. 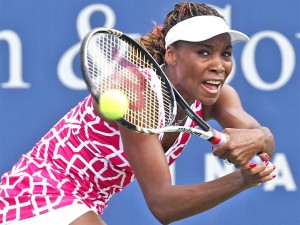 The big sister of Serena Williams, Venus and Serena learned to play tennis alongside one another and their training paid off.  The seasoned tennis player impressively won an Olympic gold medal in singles in 2000 and has played many exciting matches against her sister, Serena.

Here’s why Michael Jordan is the Best NBA Player of All Time!

Did you know Serena Williams was a celebrity owner of the Miami Dolphins along with Jennifer Lopez, Marc Anthony, and Gloria Estefan?