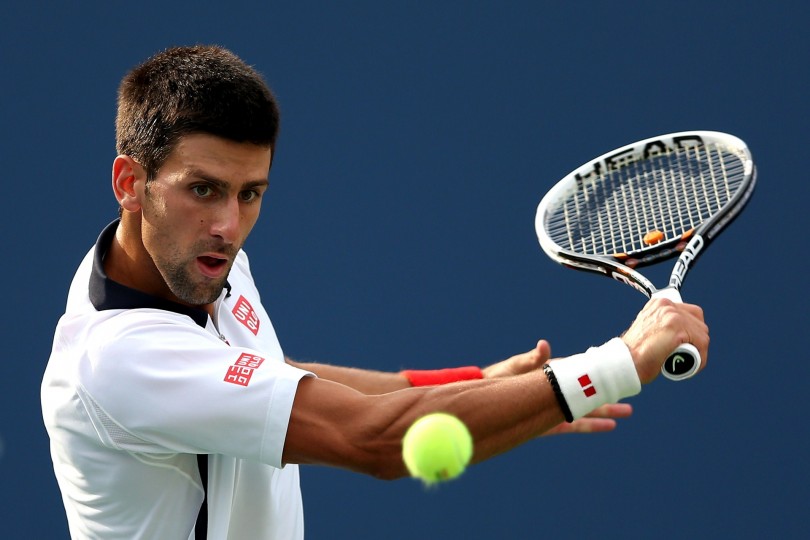 The Association of Tennis Professionals (ATP) lists the following men as the top ranked tennis players in the world.  These players have proven their determination and strength through grueling matches and unparalleled skill. 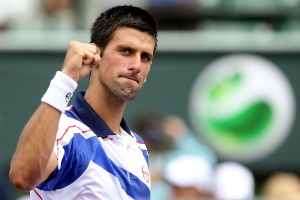 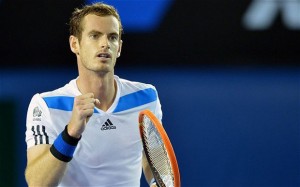 Murray’s fierce and competitive spirit caused him to make history in 2013 beating tennis icon, Djokovic at Wimbledon.  Prior to that, a British man had not won at Wimbledon since 1936.  Murray’s exciting career has consisted of heated matches against tennis’ best and several title wins. 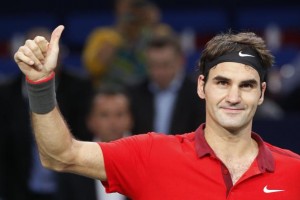 Federer’s exciting career came to a head from the years 2003-2007 when he won Wimbledon five times in a row.  Additionally, Federer holds the record for the title of most Grand Slam singles.  This decorated tennis player has also taken home the title from the U.S. Open five times. Once ranked at number three on the list, Wawrinka is a force to be reckoned with having won his first Grand Slam title in 2014 and beating out the number one and number two ranked player of the time to do so.  Additionally, along with Federer, Wawrinka was awarded the gold medal at the 2008 Olympics for doubles. 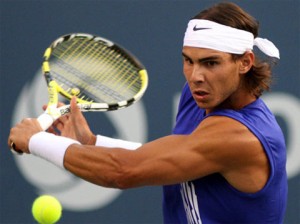 Nadal hails from Spain and has set many records over the course of his exciting career.  For nine years in a row, Nadal won at least one Grand Slam title and from 2005-2008 Nadal impressively won four French Open titles.  Nadal’s defeat of Federer in 2008 at Wimbledon is one of his career highlights allowing the tennis champion to gain mass popularity and acclaim among tennis enthusiasts. 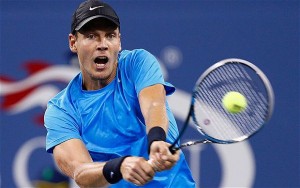 Czech native, Tomas Berdych has been on tour for 17 years and caused a huge upset in 2010 when he beat Federer in the quarterfinals at Wimbledon.  The accomplished tennis player’s many accolades also include seven career titles. 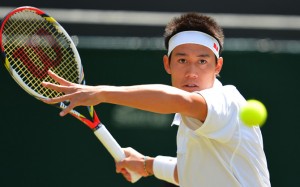 Having only been on tour for ten years Nishikori has made quite a splash in his short career.  The young Nishikori won his first ATP title at 18-years-old (the youngest man to win an ATP title since 1998 when a 16-year-old held the title).  Nishikori’s dedication and immense talent has earned him the respect of fellow players and the admiration of fans.

Spain is well represented in Ferrer who represented the country  in 2008 winning a Davis Cup.  Ferrer has competed in a number of tournaments and in 2014 completed the amazing feat of beating out Fabio Fognini and, by doing so, winning the Buenos Aires title for the third year in a row. 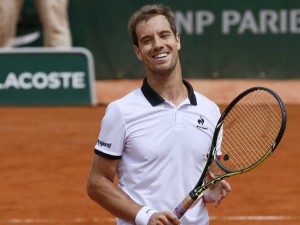 French player, Gasquet, is a man of many surfaces.  Gasquet has famously won three titles on three different types of surfaces including, grass, clay and indoor carpet.  Gasquet has made it to the semifinals of several tournaments and is known for his exceptional backhand. 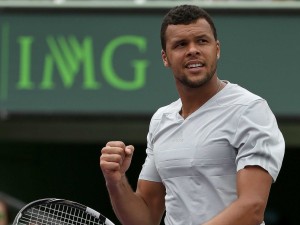 Tsonga competed in the 2008 Australian Open coming onto the scene has a newcomer and beating out veteran players including, Rafael Nadal before eventually losing to Djokovic in the final.  The French-born tennis star impressively holds Grand Slam victories against tennis legends Roger Federer, Rafael Nadal, Novak Djokovic and Andy Murray, “the Big Four.”

Get #hooked on men’s tennis. Read the full ranking list here as provided by the ATP.

Here’s why Michael Jordan is the Best NBA Player of All Time!

Check out this list of the 10 Most Successful Women’s Tennis Players.