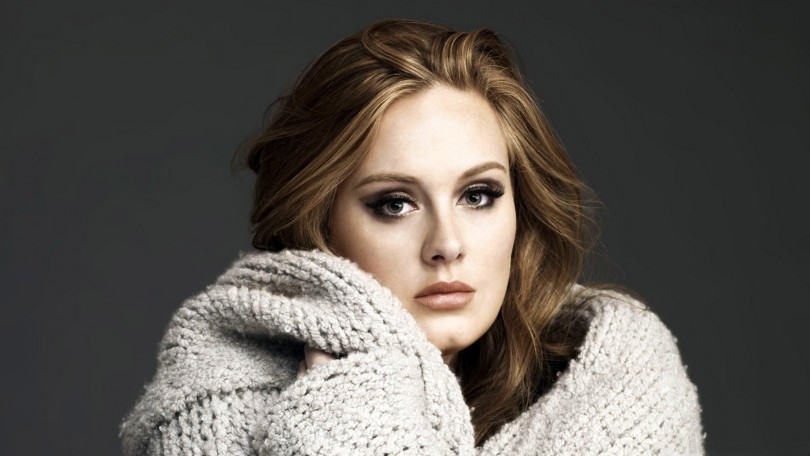 Adele is one of the world’s most decorated female recording artists.  In a career that began with the release of her first album in 2008, Adele has won dozens of awards in her career, and amazed audiences with her sensational, and soulful voice.  The British native’s recent comeback with the release of her third album, 25, has cemented her as one of the world’s all time most successful artists. 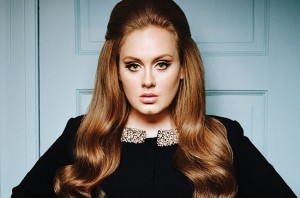 Born in North London and raised by her mother, Adele Laurie Blue Adkins adopted a passion for singing at a young age.  Adele’s mother encouraged the burgeoning starlet to explore many avenues and search her heart to uncover her passions.  Adele was naturally drawn to music growing up listening to artists like Destiny’s Child and Mary J. Blige.  At 15 years old, Adele began to find a sound that resonated with her soulful voice, picking up records by Etta James and Ella Fitzgerald.  Adele was amazed by the R&B legends and began to adopt their soulful style of singing giving her a vision of the legendary performer she aspired to become. 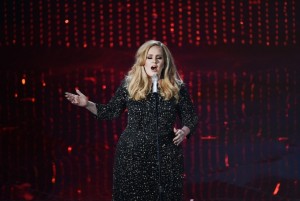 Adele found an avenue for her talent at the BRIT School for Performing Arts & Technology.  Adele’s time at school allowed her to experiment with her vocal range.  After graduating from the school in 2006, the future star recorded a three-track demo, and released it on MySpace.  The demo quickly gained the attention of XL Recordings.  Adele ultimately signed with the label and released her debut album, 19, in 2008. 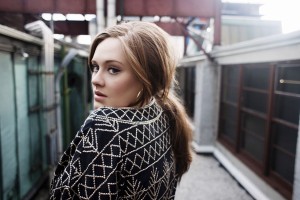 Adele’s first album received critical acclaim and a global  reception with the hit tracks, “Hometown Glory,” and “Chasing Pavements.” These Billboard hits quickly catapulted to the singer to an impressive level of international recognition. The overwhelming success of 19 led to promotional opportunities and guest appearances on shows, and earned her British and American music awards including 2009 Grammys for ‘Best New Artist’ and one for ‘Best Female Pop Vocal Performance’ in 2009. 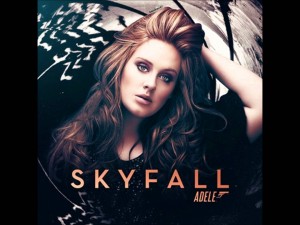 Adele’s next album, 21, also received critical acclaim, breaking records and selling more than 30 million copies.  The album is responsible for hit singles, “Rolling in the Deep,” and “Someone Like You,” and earned the superstar six Grammy Awards and title of “Album of the Year” in 2012.  Adele’s single, “Skyfall” also scored global recognition, serving as the theme song to the 2013 James Bond series film of the same name. 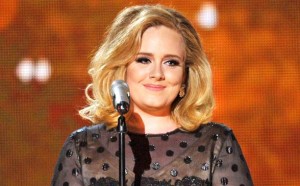 Adele’s career was briefly halted after the 2012 birth of her son Angelo, but the singer gracefully returned to the spotlight in the fall of 2015 with her album, 25, and the release of another smash hit single, “Hello.”  Not surprisingly, the album has sold millions of copies in the U.S and U.K., and “Hello” skyrocketed to number one on Billboard pop music charts.  The singer’s exceptional star power was evident by the 10 million fans who took to the internet on December 17, 2015 to fight for 750,000 tickets which were released for her 2016 North American tour. 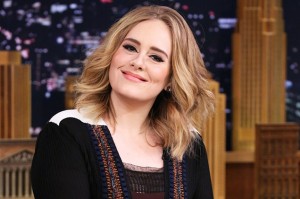 The living legend continues chasing pavements and breaking records with her unprecedented commercial success.  Billboard Hot 100 lists Adele as the first female lead artist to have three simultaneous top 10 singles on the Billboard charts.  Billboard has often commended Adele’s unprecedented success, and in 2011-12 named her ‘Artist of the Year.’  Adele is praised by fans for staying true to her craft and not getting caught up in the temptations of Hollywood.  This young performer has proven that sheer passion, God-given talent, and dedication to craft might just take one further than their wildest dreams.