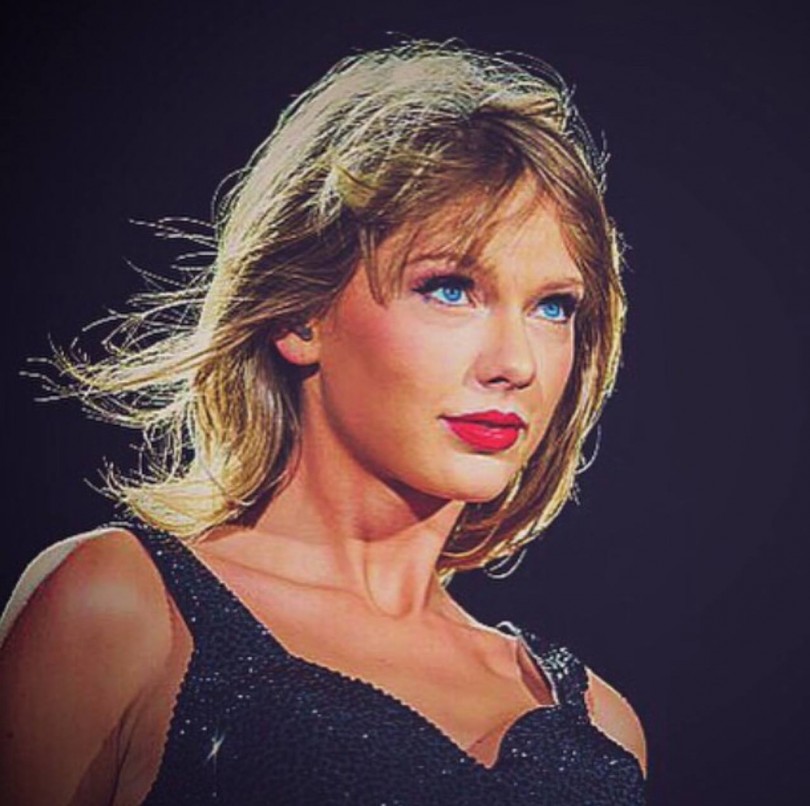 The world knows her as Taylor Swift, one of the most successful performers in the history of country music.  Her friends know her as Taylor Alison Swift, a down-to-earth girl with a love of family, great values and a king and caring soul.

The musical talent that Taylor Swift displayed from an early age was no surprise to her family.  Taylor’s grandmother had been a professional opera singer, and the youngest member of the Swift family was soon following in Grandma’s footsteps.  By the age of 10, Taylor Swift was already singing at local events, including performances at fairs and festivals.  She was also winning singing competitions and making a mark for herself everywhere she went. 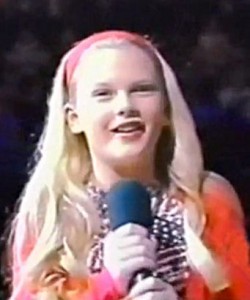 At the tender age of 11, Taylor Swift was asked to sing the Star Spangled Banner at a Philadelphia 76ers game, something that strikes fear into the hearts of the most seasoned singers.  Taylor was up to the challenge, however, bringing down the house with her wonderful rendition.

By the time she was 12 years old, Taylor Swift was already writing her own songs and learning to play the guitar.  Those two new skills would take her far – and pave the way for a lifetime of success as a country music star, songwriter and performer.

Taylor Swift knew from an early age that her future was in country music, and she often visited Nashville with her family to get the lay of the land and meet the agents and partners who would one day help make her a household name. While in Nashville, Taylor Swift often co-wrote songs with fellow songwriters and tried to land a recording contract.

After a time, Taylor Swift’s family moved to Hendersonville, Tennessee to be closer to Nashville while they helped her further her career.  It did not take long for Taylor Swift to get the attention of the movers and shakers in the country music industry.  After a stunning performance at Nashville’s Bluebird Café, Taylor Swift landed a contract with Big Machine Records, run by industry heavy hitter Scott Borchetta.

That first recording contract helped Taylor Swift release her self-titled debut album in October 2006.  That album would go on to sell 2.5 million copies and make Taylor Swift the household name she is today.

Taylor holding one of her many Academy of County music trophies.

More hit singles would follow for Taylor Swift, including “Picture to Burn”, “Should’ve Said No” and “Teardrops on My Guitar”. With each new hit record, Taylor Swift gained still more critical acclaim and commercial success, and this country crooner is just getting started.  Music runs in the family, and her grandmother’s talent has certainly influenced Taylor Swift and her career.  Her millions of fans can’t wait to see what the future holds for this country music superstar.

If you enjoyed this article, you may also enjoy these: Justin Bieber, Audra McLaughlin and Brooke Falls.