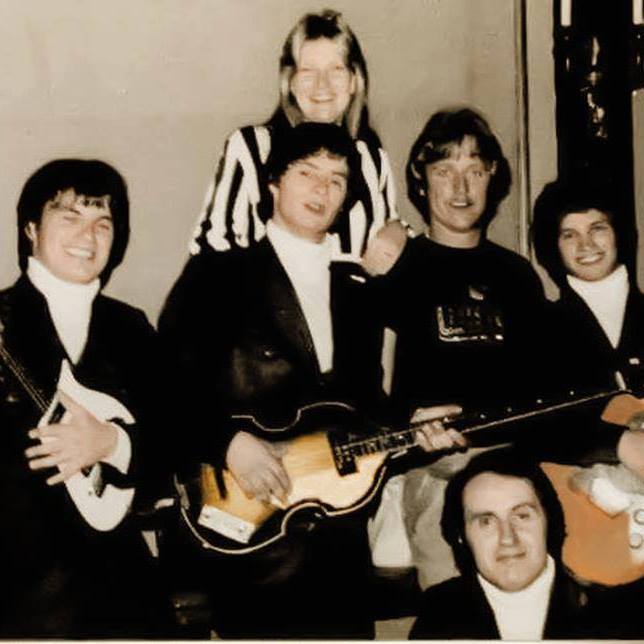 If you believe that doo-wop music is a relic of the past, you are in for a pleasant surprise.  This unique style of music is alive and well, and gaining new fans every single day.  In fact, there has been a doo-wop revival in many parts of the country, with old fans and new ones coming together to sing, dance and have a great time. 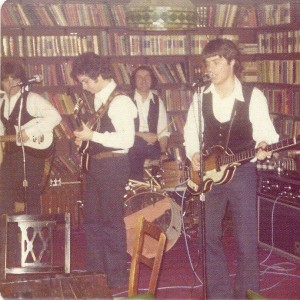 Mike Volpe and his incredible voice have been riding the wave and delighting audiences throughout the region for decades.  Mike is passionate about his music and performances.  His unique style of performance combined with an engaging stage presence allow Mike to connect and share with his audience on a personal level, and ultimately provides his fans with the ultimate entertainment experience. 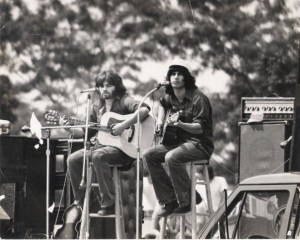 While many people are most familiar with Michael Volpe as a member of the famous doo-wop group The Duprees, there is much more to this singer and performer than the music of decades past.  Never one to rest on his laurels or give up the music he loves, Mike Volpe is still singing and performing today. In addition to his work with The Duprees, Mike Volpe has played with Billy & The Essentials and Anthony & The Sophomores.  He brings that musical history, along with an updated vision of the musical scene, to every performance. 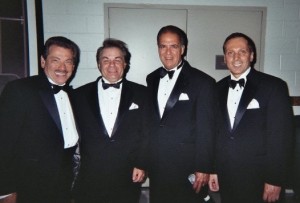 Every time he enters a new venue, Mike Volpe gives a stellar musical performance, and ends his events with a collection of new fans.  He is happy and grateful to new fans of his music and performances, and is ever appreciative of his existing group of ‘Mike Volpe devotees.’ 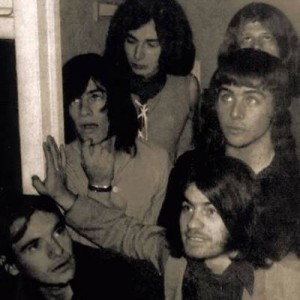 Many people discover the music and entertaining style of Mike Volpe through his online endeavors. There are also a number of great videos featuring Mike’s performances on YouTube and other on the web-based video sites.  Legions of other fans remember Mike Volpe from his days with ‘The Duprees.’  They grew up with the unforgettable doo-wop tunes The Duprees brought to the world, and they are anxious to rediscover that music through Mike Volpe and his current live performances. 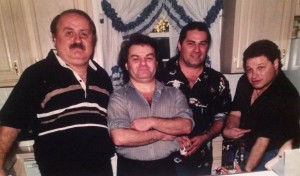 Mike and his brothers, the late Ron Volpe, and Chop and Steve Volpe were the first tribute band to The Beatles ‘Abbey Rhode’.  They entertained audiences throughout the tri-state region and the Boston area with their unforgettable musical style. Chop is now an Atlanta-based singer and actor who appeared in the movie ‘Stand Your Ground.’  Steve still performs in Philadelphia area with the group ‘Toonz,’ who frequently perform at Filomena’s. 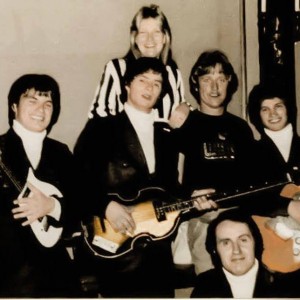 Still other fans have discovered the music of Mike Volpe through friends and relatives.  Perhaps they have a parent or grandparent who lived through the incredible popularity of The Duprees and the doo-wop sound.  Now their elders are eager to share that sound, and a new fan is born. Others may have friends who are already fans of Mike Volpe and his amazing sound.  They attend a concert at the urging of that friend and enjoy the night of their life. 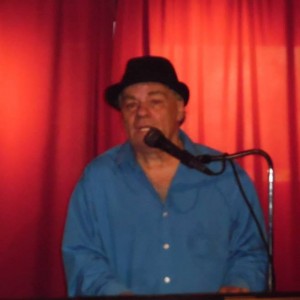 One of the things that sets Mike Volpe apart from many other singers in the doo-wop revival is his musical versatility.  Mike Volpe can play 1st  tenor, 2nd  tenor and lead singer. No matter what the venue, he can create a set list and performance style to match it.  Mike has played everywhere from classic old theaters to dingy nightclubs and everywhere in between.  No matter what the venue, he always brings his unique style of performing to the table, much to the delight of old fans and new.