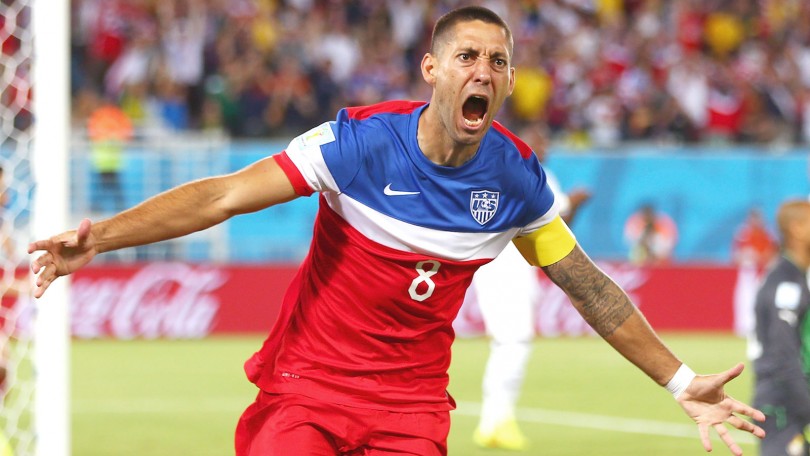 Soccer has long been the most popular sport in the world, and in recent years has it has also been gaining popularity in the United States. With childhood soccer leagues and amateur teams popping up everywhere, more and more people are learning about the sport. US soccer fans increasingly appreciate the talent and athleticism required to play well, and this appreciation is reflected in their enthusiasm for the players who  have already made their mark. Let’s take a look at the top ten soccer players in the country, and their unique contributions to the sport.

America’s Top Ten Soccer Players: A Review of the Best in the Field 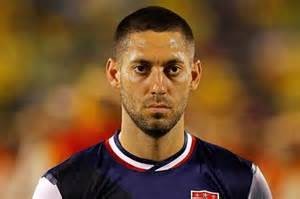 This member of the impressive Seattle Sounders team had a great year in 2014. He is expected to be just as successful in 2015. He impressed critics and fans alike, with a stunning performance at the World Cup, including pivotal goals against Portugal and Ghana. After his return home, Clint helped lead the Sounders to the playoffs, scoring many impressive goals along the way. 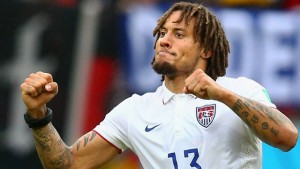 Jermaine Jones plays for the New England Revolution. In 2014 he helped his team reach the finals of the MLS Cup. At 33 years of age, Jermaine Jones shows no signs of slowing down. He had a great year in 2014, and fans expect his performance in 2015 to be just as impressive. 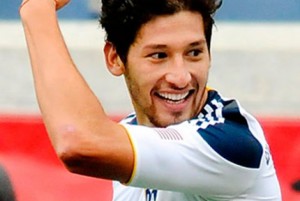 This member of the LA Galaxy has been making waves everywhere he goes. He had an excellent performance at the World Cup, and when he returned from the road he was just as impressive with his home team. In fact, Gonzalez helped lead the team back to glory by helping them win their third MLS title in just four years. 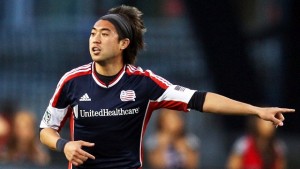 As one of the few Asian players in the world of American soccer, Lee Nguyen had a stellar season in 2014. This member of the New England Revolution helped lead his team to many victories this last season. 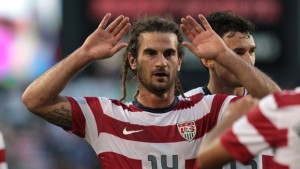 Kyle Beckerman is one of the leading stars of the Real Salt Lake team, and he continues to improve his skills with every passing game. He is content to stay in the background, but his contribution to the team, and to the world of American soccer, is hard to deny. It’s clear that he is definitely one of America’s top ten soccer players. 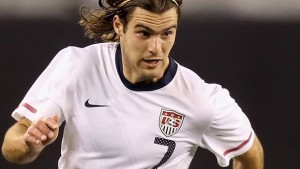 As an integral member of the Sporting Kansas City team, Graham Zusi is one of the leading stars of American soccer. An unfortunate foot injury sidelined Zusi at the end of the 2014 season, but he is looking forward to a strong comeback in 2015. 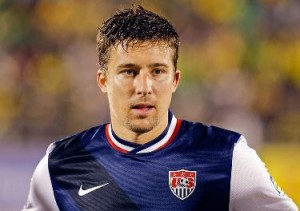 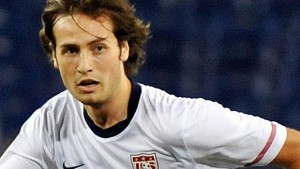 As a member of the New York City FC soccer team, Mix Diskerud had an excellent 2014.  The fact that he has been  improving with every game means that 2015 should be even better for this MLS star. 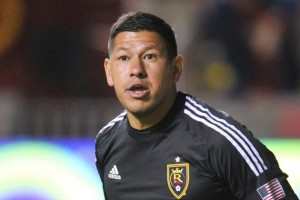 This member of the Real Salt Lake team helped lead his team to many victories in 2014. One of the smallest players on the team, Nick Rimando has an outsized talent and dedication to the sport he loves, making him a natural for our list of America’s top ten soccer players. 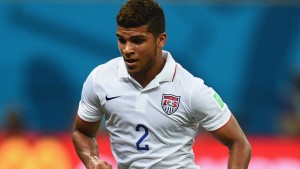 This member of the Seattle Sounders team impressed in 2014, with his fearless play and fast pace.  This young player has a bright future ahead of him, and he is looking forward to great things with his team in 2015.