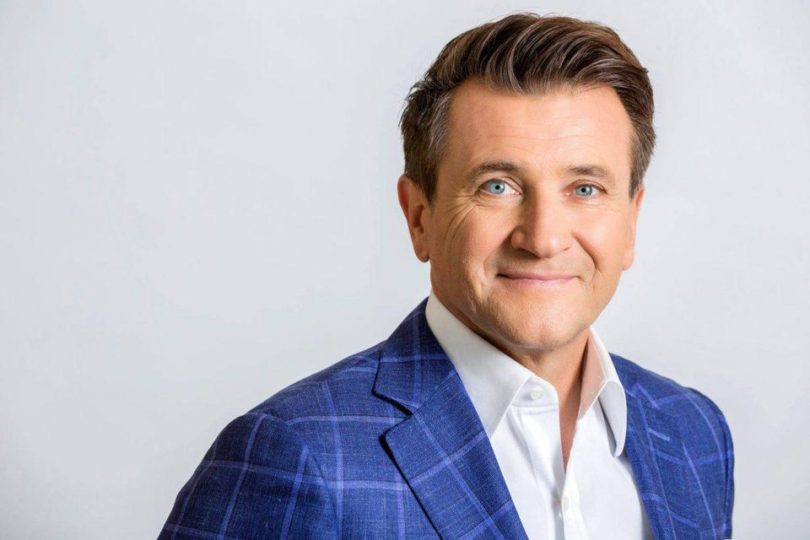 Born in present-day Croatia on September 14, 1962, Robert Herjavec is the quintessential inspiration of a man who rose from the dregs of poverty to become one of the most important and acclaimed entrepreneurs, investors, and television personality in Canada.  At eight, the government incarcerated his father, Vladimir Herjavec, for speaking out against the communist regime.  Eventually, after several incarcerations, the entire family moved to Halifax, Nova Scotia, arriving with only a suitcase and twenty dollars.  They settled down in Toronto and lived in the basement of a family friend’s house.  Robert Herjavec found the move difficult because of the language barrier and the new economic status he and his family now possessed – they were far poorer than their neighbors. 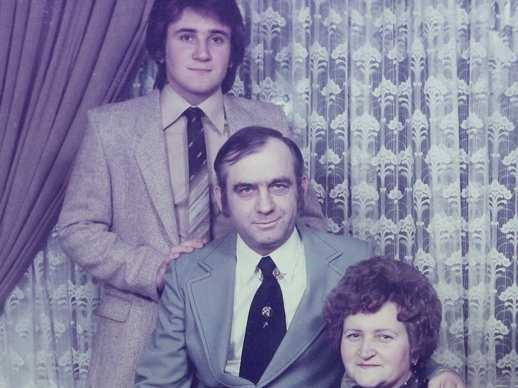 By 1984, he had graduated from New College at the University of Toronto with a degree in English Literature and Political Science.  In the mid-1980s, he worked on film productions as a third assistant director.  By the mid-1990s, Herjavec worked several odd jobs like sales attendant, server, newspaper delivery, etc.  While working as a server and sparing time for movie productions, Herjavec showed his negotiation skills when applying for a position at the logic quest to sell IBM mainframe boards.  Nothing qualified him for the role, but Herjavec persuaded the company to hire him without paying for the next six months.  He would eventually attain the GM position within the company.  In 1990, he founded BRAK systems – a Canadian integrator of Internet security software – in his home’s basement.  His fortunes changed when he sold the innovative company for 30.2 million in March 2000 to AT&T Canada.  He was made vice president of sales at Ramp network, but they eventually sold the company to Nokia for a whopping 225 million. 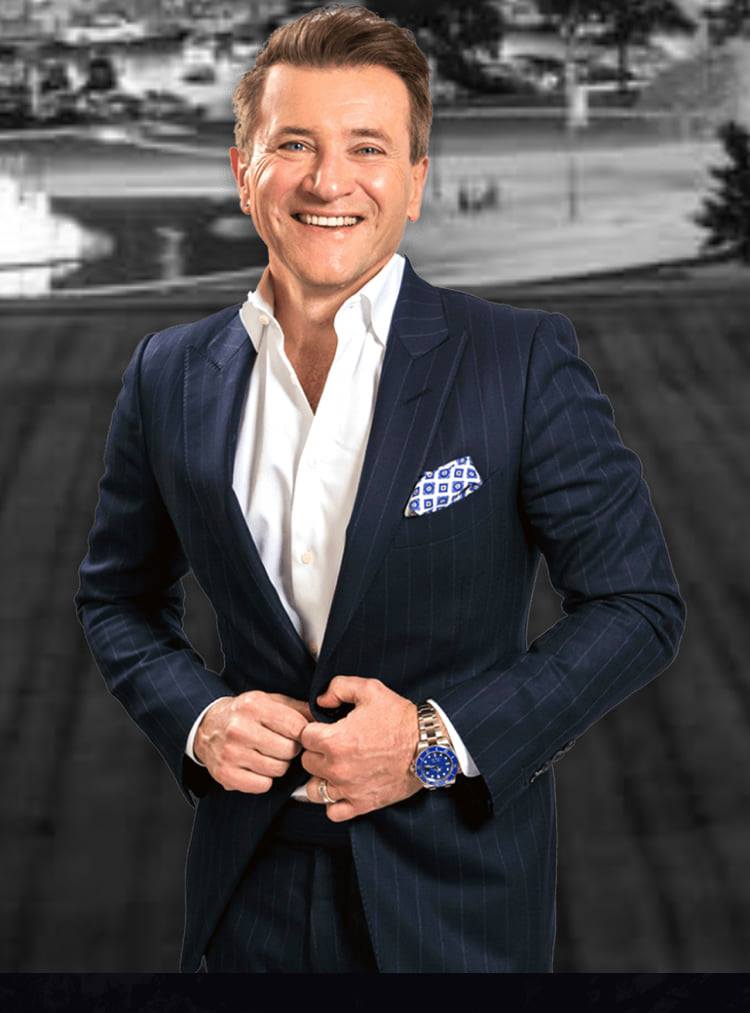 2003 became the year Herjavec came fully into his own when he founded The Herjavec Group.  The company is a security solutions integrator and managed service provider.  It grew steadily over the years, evolving into one of Canada’s fastest-growing tech companies and Canada’s largest IT security provider with a staggering annual revenue of 200 million dollars.  At the inception of the company, it had just three employees with sales of 400,000.  Besides being a tech powerhouse and magnate, Robert Herjavec didn’t bid his television roots goodbye.  He appeared on the CBC television series Dragon’s den for six seasons.  He was also featured on the American version of the series, aired by ABC, titled Shark tank.  The show brings together a bunch of aspiring entrepreneurs and business owners who pitch ideas before seasoned investors.  Herjavec once made an impressive 100,000 dollar profit from a ten percent stake in a sweater company known as tipsy elves. 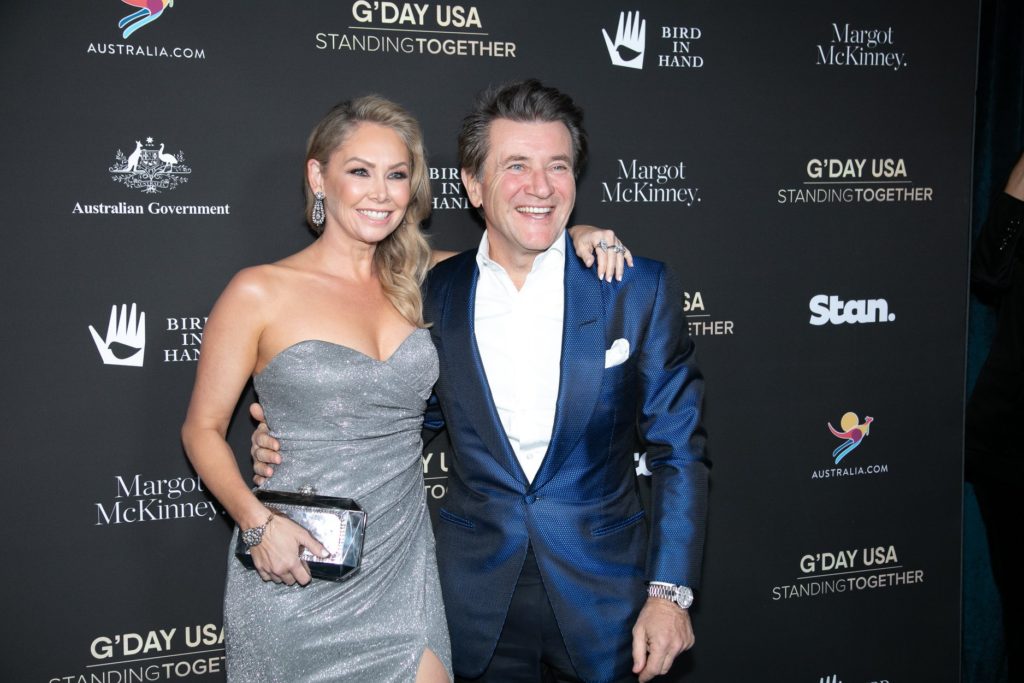 Today, Robert Herjavec is one of the wealthiest and most influential men in Canada.  With a 200 million dollar net worth, he can afford a flamboyant lifestyle.  He owns a 7.5 million dollar mansion in bridle path Toronto and several other vacation homes.  He was once married from 1990 to 2016 to a woman named Diane Please.  After the marriage fell apart, Herjavec fell into a deep depression and considered suicide.  By 2015 he was in yet another relationship with his former dancing partner from dancing with the Stars Kym Johnson.  He married her in July 2016.  They are blessed with twins – a boy and a girl.