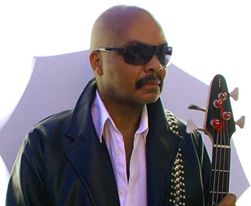 Vocalist and bassist Michael Henderson has lived the R&B dream performing alongside music legends Miles Davis and Stevie Wonder, and received valuable mentoring from the best in the business.  Henderson perfected the ‘Motown sound’ and carved a name for himself in R&B music. 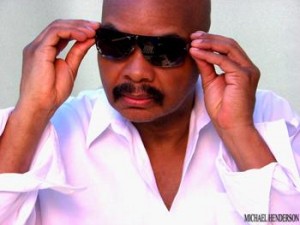 Growing up, Henderson idolized Sam Cooke, Jackie Wilson, Elvis Presley and Frank Sinatra.  From a young age he dreamed of working alongside greats like Stevie Wonder.  At the young age of 13, his dream was realized when he joined the Fantastic Four as a bassist.  This relationship paved the way for him to collaborate with artists Aretha Franklin, The Temptations, and Marvin Gaye.  Henderson later toured with Stevie Wonder and Aretha Franklin. 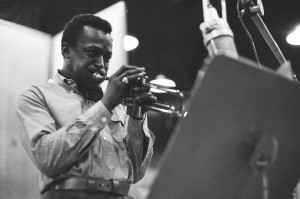 Henderson explains in an article with All About Jazz that his true source of inspiration and greatest mentoring influence came from American jazz artist and composer, Miles Davis.  Henderson made a big impression on Davis; Davis set out to steal him away from Wonder’s ensemble.  Henderson went on to play with Davis for seven years. 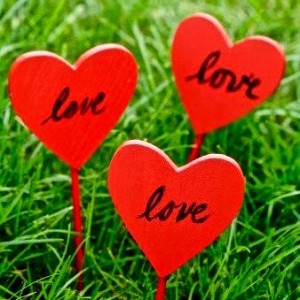 Henderson made his vocal debut after forming a relationship with producer, Norman Connors and recording the song “Valentine Love” on his ‘Saturday Night Special’ LP which featured American jazz and pop singer, Jean Carne.  The song was a success reaching the top 10 of the R&B chart.  His subsequent songs, “We Both Need Each Other” and “You are My Starship” also did well on the charts, garnering him further recognition in the R&B world. 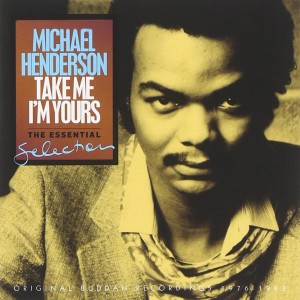 Michael Henderson’s talent caught the attention of Buddah Records, a New York city label who had signed and worked with a variety of artists and groups such as Ohio Express and Gladys Knight & The Pips.  Henderson signed with the label in 1976, and released the hit single “Take Me I’m Yours” shortly after. 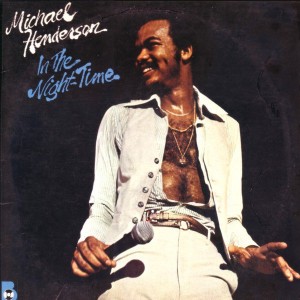 Henderson continued to record with Buddah for the next 7 years, earning several hit songs.  He released ‘In The NightTime’ in 1978, and followed in 1980 with his most recognizable album, ‘Wide Receiver.’   The album’s title track was an upbeat, funky hit that did exceptionally well in dance clubs and helped define Henderson’s sound.  Being his fifth album, Henderson was able to culminate his many influences throughout the years and coin a sound that was psychedelic, fresh and reminiscent of the R&B greats that he had spent his whole life admiring. 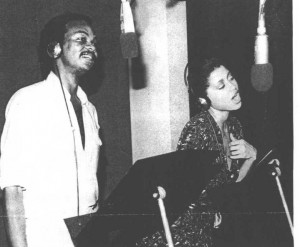 Henderson’s exciting career continued into 1986 when he signed with EMI, a British record label.  Henderson lent his talent to several recording artists making cameos on their LPs including singing “Can’t We Fall in Love Again” alongside Phyllis Hyman, and collaborating with artists Bobby Womack and Johnnie Taylor.  Henderson also tried his hand at producing when he worked The Dramatics, a soul ensemble from Detroit.  Henderson is also noted as helping to discover R&B female vocalist Cherrelle who was a friend and neighbor of his. 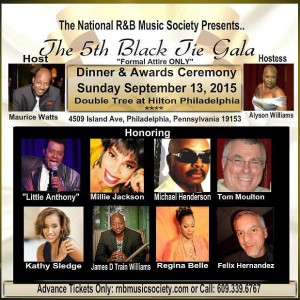 Henderson’s vocal and bassist abilities are legendary. To learn more about the artist, read his full biography and follow him on Facebook.