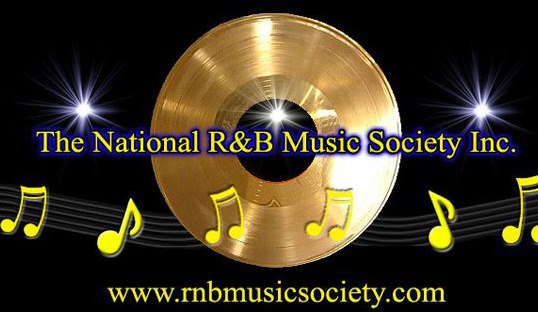 With a goal of preservation and promotion, The National Rhythm & Blues Music Society is dedicated to honoring the legendary artists who have paved the Classic Soul and R&B music roads for today’s artists. This non-profit organization, which is based in the Philadelphia area, has recognized countless musicians who’ve left their indelible mark in the soulful world of rhythm and blues. 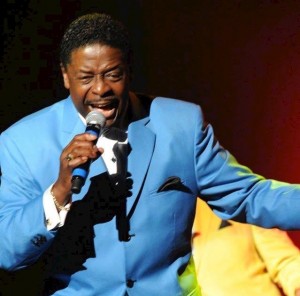 In their efforts to preserve the rich musical history of Classic Soul and Rhythm & Blues, The National R&B Music Society has plans to construct a multi-million dollar museum.  The venue will honor classic soul and R&B artists, musicians, producers, radio/TV personalities, directors, songwriters, promoters, record executives and all who have contributed to this rich musical history. 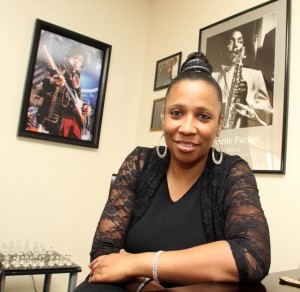 Vannessa Jordan, the society’s president and CEO, has launched a petition to garner support of the museum, and feels that, given the abundance of entertainment and history found in Atlantic City, New Jersey, it is the ideal spot to build the music library and treasury.  The Atlantic City Arts Commission has already given full endorsement and support of the National R&B Music Society Museum.  Her next step is to approach the Casino Reinvestment Development Authority with her objective, as well as a finished blueprint of the rhythm and blues museum. 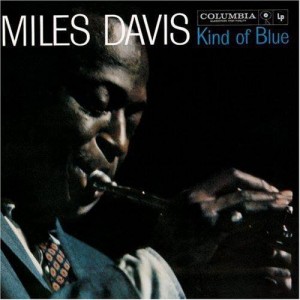 Plans for the National R&B Music Society museum complex include several exhibit halls, as well as a library which houses photographs, video tapes, artifacts, newspaper clippings, microfilms and other memorabilia.  Additional plans include a state of art theater and supper club designed to feature live performances, a wax museum, a television studio, a community radio station, recording studio and a gift shop.  The complex would also include musical stage performances which epitomize the rich and storied history of Classic Soul and Rhythm & Blues. 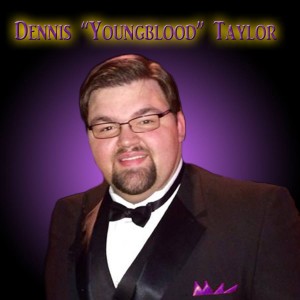 The National R&B Music Society has also collaborated with an extensive network of partners in its goal to provide the infrastructure and organizational framework for empowering and engaging today’s talented musicians.  In preserving R&B’s storied legacy and legendary musicians, this network of partners can protect and promote the future of this music genre through mentoring, developmental and educational projects, and other worthwhile endeavors. 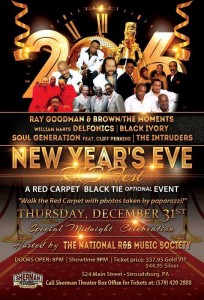 Some of the past honorees at the National R&B Music Society Gala and Awards Ceremonies include: 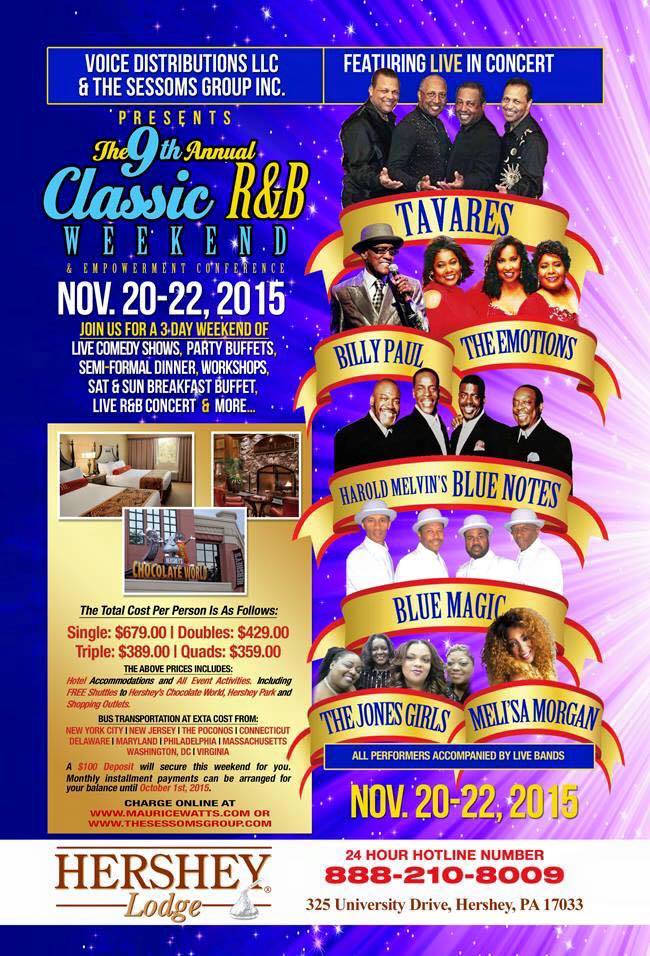 Each year, the National Rhythm and Blues Music Society also presents free summer concerts, membership BBQs designed to connect artists with celebrities, and other promotional events.  They also hold an annual Classic R&B Weekend Empowerment Conference.  This year’s conference is scheduled for November 20-22 at the Hershey Lodge in Hershey, PA.

For complete details and a schedule of upcoming events, or to become a member, visit the National R&B Music Society website.