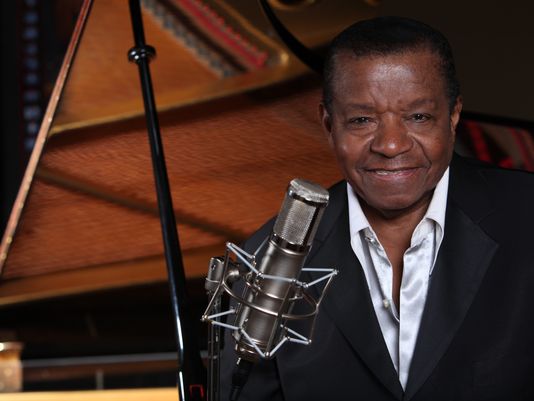 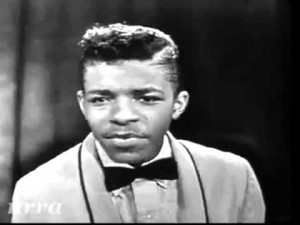 ‘Little Anthony’ (Jerome Anthony Gourdine) was born in 1941 in New York City.  He grew up in a musical family in Brooklyn with parents and siblings who each enjoyed performing in various bands, orchestras, and singing groups.  Anthony Gourdine demonstrated a natural talent for music from an early age.  This God-given talent, combined with a tremendous amount of dedication and effort, led to a lifetime of singing, acting, and creating many memories for millions of his fans. 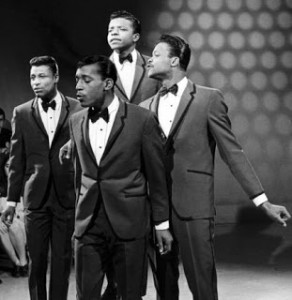 In 1957, Anthony Gourdine and a group of doo-wop-singing friends called The Chesters signed a recording contract with End Records; they fully launched their singing/recording career in 1958.  The group was renamed The Imperials, and their first recording, the popular “Tears on My Pillow,” was an instant success.  Anthony was the lead singer and received his nickname ‘Little Anthony’ from DJ Alan Freed who announced the group one day over the radio.  Their song “Shimmy, Shimmy, Ko-Ko-Bop” was also a mega-hit, with one million records sold. 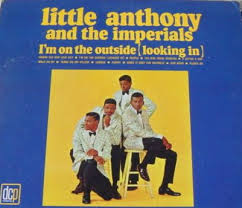 Little Anthony & The Imperials went on to perform on the wildly popular Ed Sullivan Show, which launched the careers of countless artists and musicians.  The group also performed on Soul Train, Dick Clark’s TV specials, Hit Parade, and others.  They recorded some of the best-loved songs of the 1960s, including “I’m Outside Looking In,” “Goin’ Out of My Head,” “Hurt So Bad,” and “Take Me Back.”  In 1975, after over twenty successful years with the Imperials, Little Anthony embarked on a solo singing and acting career.  He appeared in commercials and was featured on TV shows including The Jeffersons and Kingston Confidential.  Anthony also made his theatre debut in Los Angeles, where he performed in Sistuh’s at the L.A. Actors Theater.  As an actor, he was always ‘Anthony Gourdine,’ but as a singer and performer, he always used the name ‘Little Anthony.’ 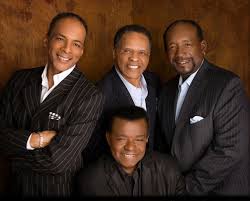 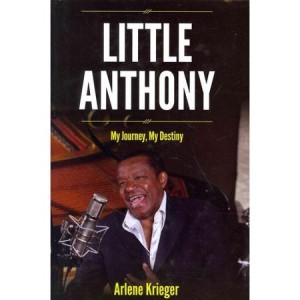 For a superstar with incredible fame and an array of awards, Little Anthony remains humbly aware of his priorities.  He credits his success to his faith, which he says turned his life around, and is grateful for his wife and children, granchildren, and great-grandchildren.  His memoir, “Little Anthony: My Journey,  My Destiny,” was published in 2014, and is available on Amazon.  Although he never learned how to play an instrument, and is not trained to read music, Anthony has an astonishing ability to single out inaccurate musical pitch or sound in any circumstance or setting.  His smooth, savvy voice can flawlessly reach three octaves as well as a falsetto. 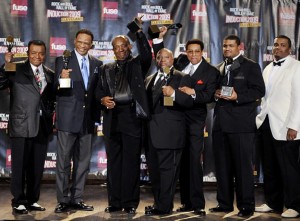 For a complete schedule of upcoming events, please visit the Little Anthony & The Imperials website.