When the Taj Mahal Casino debuted, ‘The King of Pop’, Michael Jackson, famously performed at its grand opening ceremonies. Today, the resort continues to draw the biggest names in entertainment, comedy, and music from around the world.  This iconic entertainment and gaming destination remains one of the most popular attractions in Atlantic City. 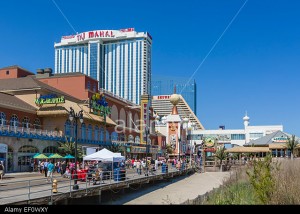 The famous hotel and casino is located on the Atlantic City Boardwalk, which allows guests and gamers the opportunity to get out and enjoy some fresh air and Atlantic City sunshine.  The boardwalk is always an adventure, with its amusement parks, carnival games and seemingly endless miles of beach.

Visitors to the Taj Mahal Casino can enjoy the best gaming action in town, with thousands of slot machines and a wide array of table games.  The casino features over 50 regular tables, as well as 25 tournament tables for gambling enthusiasts.  The world famous casino also features one of the biggest and most popular poker rooms in Atlantic City. 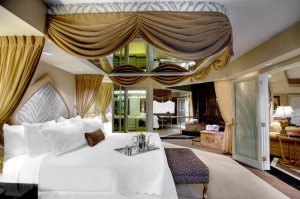 The Taj Mahal is fully equipped with over 2,000 well-appointed rooms including standard rooms as well as accommodations specifically designed for families or large groups. Guests may also choose from a number of lavish penthouses and suites appointed with all the luxurious amenities one would expect.  While the Taj Mahal Casino may be one of the original hotel/casino properties on the boardwalk, its accommodations have been thoroughly renovated for today’s style. Whether you’re staying in Atlantic City for the gambling, a luxurious vacation escape or a family visit to the beach, ending the day at the Taj Mahal Casino is the perfect place to end the day. 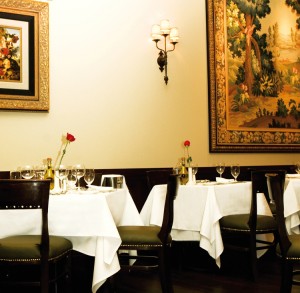 During their visit, guests have a wide variety of dining options within the hotel and casion.  The casino features some of the most iconic restaurants on the boardwalk, including Il Mulino, Robert’s Steakhouse and Dynasty.  There is even a Hard Rock Café on site for diners who prefer a bit of rock and roll history with their casual dining experience.

Shopping enthusiasts can browse through upscale women’s clothing at Marshall Rousso, and the latest in gentlemen’s attire at Trump Exchange. From clothing to Shiseido cosmetics, to fashion jewelry at Landau, the boutiques and shops at Trump Taj Mahal in Atlantic City offers something for everyone. 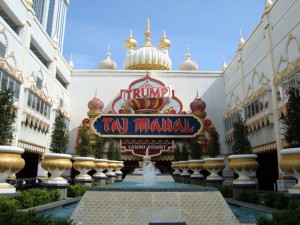 In 2014, there was looming fear that the Taj Mahal Casino would have to close its doors, but an agreement was reached, allowing it to remain open.  Fans of the Taj Mahal Casino and Atlantic City ‘s vibrant history were thrilled with the decision, and the casino remains a vibrant part of the boardwalk today.