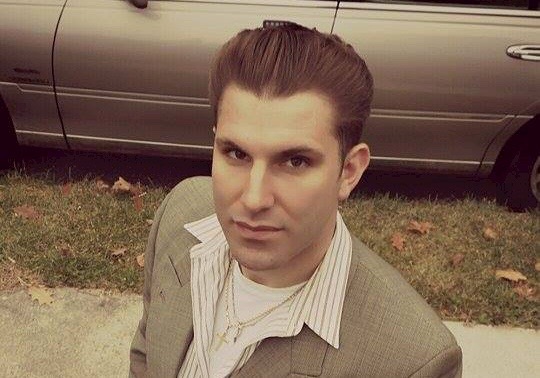 Singer and songwriter Pete Cannella is well known for his smooth performances of the classic standards as well as original compositions, but there is much more to this gentleman than music.  Pete is a patriot as well as a performer, and proudly served as a Corporal in the United States Marine Corps. 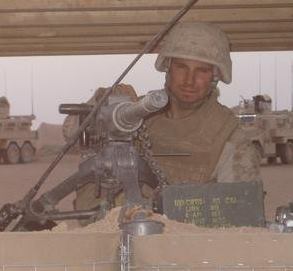 From 2006 through 2010, Pete served as a Water Support Technician in the U.S. Marine Corps.  He was deployed overseas in 2008 as part of Operation Iraqi Freedom (OIF), and served in convoy security, water retrieval, runway construction, and a number of other vital capacities.  While this assignment was a world removed from his exciting life as an on-stage performer, Pete is honored to have served his country alongside fellow Marines and armed forces.

Pete fostered his love of music by singing publicly while stationed in Okinawa, Japan.  Following his four-year enlistment in the U.S. Marine Corps, Pete Cannella went on to attend New Jersey’s Rowan University, where he graduated in 2014 with a BA Degree in Psychology.  Through it all, Pete retained his lifelong love of music, and performing continues to be an integral part of his life. 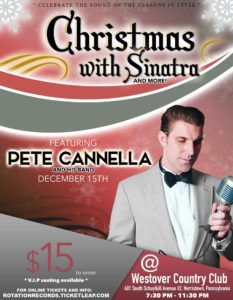 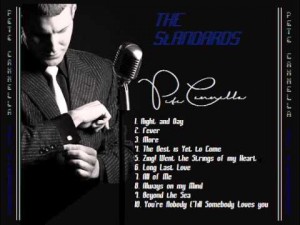 As an entertainer, Pete has become somewhat of a YouTube sensation in recent years.  A growing fanbase has discovered his God-given vocal talent, personal performance style, and extraordinary ability to connect with audiences.  Pete’s YouTube Channel features dozens of performances, including his latest release, Vice, an original recording that was written by Pete and Phil Carbonaro, arranged by Pete, and produced by WesMix Productions. 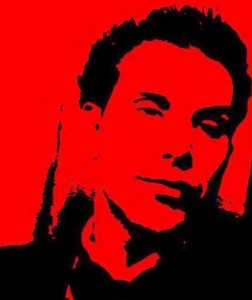 As a performer, Pete Cannella revisits the standards and jazz classics of iconic artists including Bobby Darrin, Michael Buble, Tony Bennett, and Frank Sinatra.  While he recreates these classics faithfully and fully respects the style of the original artists, Pete often interprets the music to fit into current trends and topics.  His renditions of the Duprees classic “You Belong to Me,” and Michael Buble’s “Call Me Irresponsible” have garnered serious YouTube attention.

In his performance of “You Belong to Me,” Pete interpreted the original lyrics to reflect his own uncertainty and insecurities about long periods away from home as a member of the Marine Corps.  Subscribers to Pete’s YouTube channel and music lovers everywhere have responded to this inventive version of the song by posting positive comments and seeking out more information about the patriotic performer. 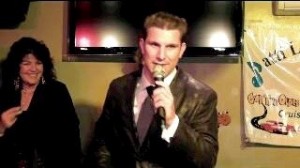 Having grown up listening to Frank Sinatra, Pete is a lifelong fan of ‘Ol’ Blue Eyes.’  To honor his favorite singer, Pete performs in a number of tribute shows.  His calendar of performances also includes shows at local wineries including Hammonton’s Sharrott Winery, cabarets, music halls, casinos, and theaters.  He has also been featured on the Patti Lattanzi Billy Carlucci & The Gang Show. 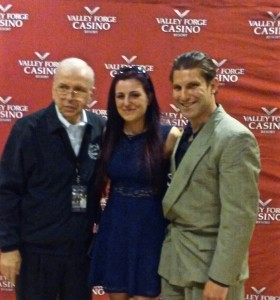 The 27-year old entertainer has already cultivated a legion of loyal followers who look forward to his live performances and new releases.  Having maintained and fostered his passion for singing, Pete balances his love of music and performance with respect for his fans and audiences, as well as a personal desire to give back to his community and his country.  Pete Cannella is a shining example of how, through hard work and dedication, artists can succeed in the often difficult world of music.

The crooner and patriot continues to perform throughout the region. On December 12, 2015, Pete Cannella and Vic Rubino will present Frank Sinatra 100 Years at The Palace, at 6:30pm at The Palace Catering in Blackwood, NJ. Tickets can be purchased here.