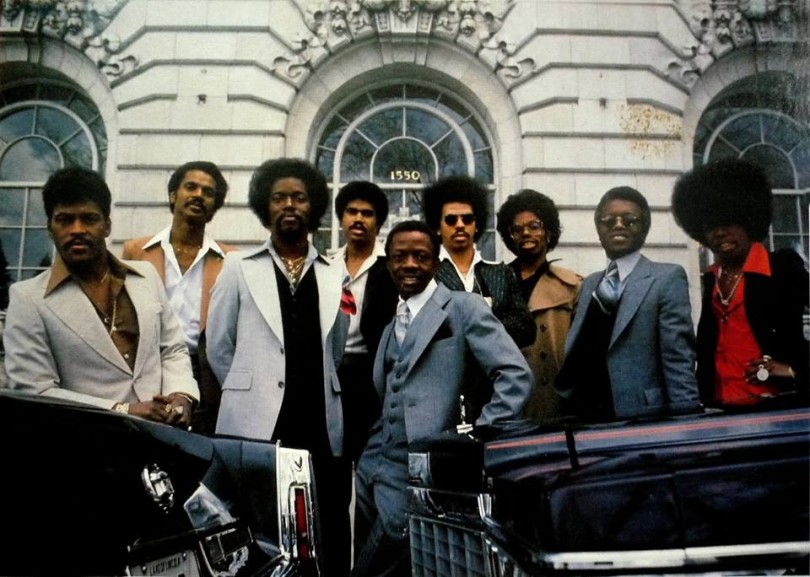 With an infamous career in funk music, Grammy-Award winning “Ohio Players” enjoyed incredible success as one of the top bands of the ‘70s.  With sexy, provocative album covers, horn-driven sounds, and sleek, precise musicality, the group has endured several band and recording label changes.  However, Ohio Players has persevered, and continues perfoming their greatest hits with various lineups of new and surviving members.

Dayton, OH – The Birthplace of Funk 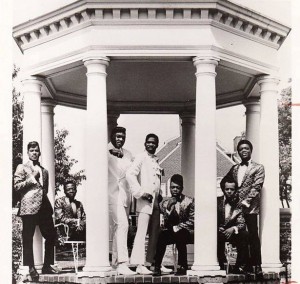 From the mid ‘60s through the ‘70s, Dayton, Ohio was a hotbed of musical talent.  Local groups were redefining hit music and showcasing their talent via events like WING Radio’s ‘Battle of the Bands,’ where 400+ bands signed up over the course of a single weekend in 1965.  With music as a primary focus for Dayton kids, several talented groups emerged from the city, signed with recording companies, and introduced a new genre of music called “funk” to music-loving teenagers everywhere. 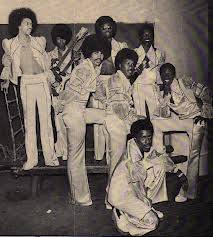 And “Ohio Players” emerged as Dayton’s first funk band to hit the bigtime.  Formerly the “Ohio Untouchables,” which eventually disbanded, the newly revamped group Ohio Players signed with Capital Records. They released their first album, “Observations in Time,” in 1969.  This album introduced the band’s signature horn-driven sound on songs like ‘Here Today And Gone Tomorrow.’ 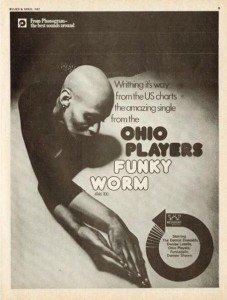 The group disbanded shortly after their first album release; however, guitarist Clarence Satchell, guitarist/vocalist Leroy Bonner, keyboardist Junie Morrison, bass player Marshall Jones, drummer Cornelius Johnson, and trumpeter Ralph ‘Pee Wee’ Middlebrooks quickly reformed Ohio Players. The band reemerged in 1970, and embarked on their road to the top of the charts.  They signed with Westbound Records, where they recorded the single ‘Pain,’ which reached R&B’s Top 40 list in late 1971.  They released their second album, “Pain,” in early 1972.  The same year, Ohio Players released “Pleasure,” featuring the hit ‘Funky Worm,’ which reached number one on US Billboard R&B charts in 1973. 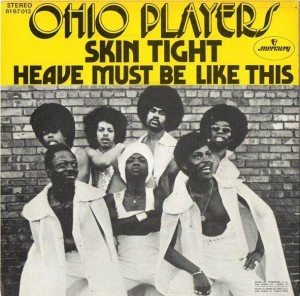 By 1973, funk music had hit the American mainstream hard, and Ohio Players were on their way to extraordinary success.  That same year, the group released their fourth album “Ecstasy” and followed in 1974 with “Climax.”  Ohio Players then switched to the Mercury Records label.  Their sixth album, 1974’s, “Skin Tight,” ultimately went gold and spent seven weeks in the number one spot on music charts.  The Ohio Players quickly followed with a European tour. 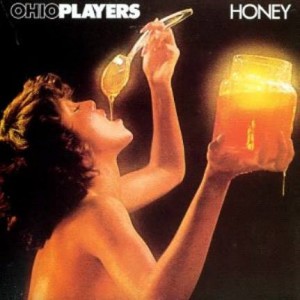 Ohio Players’ seventh album, 1974’s “Fire,” with hits ‘I Want to Be Free’ and ‘Runnin’ From the Devil,’ is considered the band’s artistic and musical masterpiece.  Still with Mercury Records, they followed in 1975 with “Honey” and the chart-topping number one hits, ‘Love Rollercoaster,’ ‘Sweet Sticky Thing,’ and ‘Fopp.’ 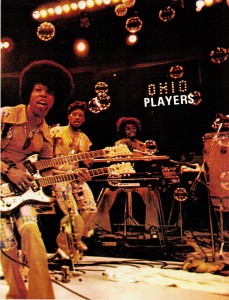 1976’s album “Contradiction” featured Ohio Players’ final number one hit, ‘Who’d She Coo?’  That same year, the band received two Grammy nominations – one for Best R&B Vocal Performance and another for Best Album Packaging for their record “Honey.” They won the 1976 Grammy Award for Best Album Packaging.  In 1977, riding a three-year wave of number one hit songs, the band released their tenth album, “Mr. Mean” and then “Angel,” which included the hit, ‘O-H-I-O.’ 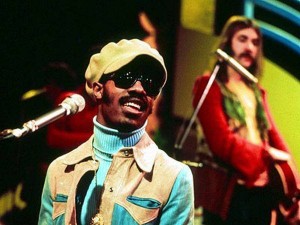 By 1979, artists including The Eagles, Paul Simon, Linda Ronstadt and others had introduced a new genre of music known as “pop,” and the popularity of the Ohio Players was waning. Their 12th album release titled “Jass-Ay-Lay-Dee” failed to move music critics and fans, or make the Bilboard charts. 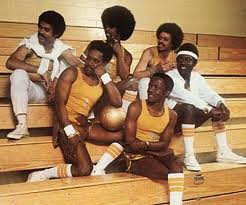 Ohio Players eventually left Mercury Records and signed with Arista. Their 1979 album “Everybody Up” was followed by 1981’s, “Tenderness,” and a 1982 release, “Ouch!,” both with Boardwalk Entertainment, Inc.  Two years later, Ohio Players, trying to reinvent their trademark funk sound into a more soulful R&B style, released “Graduation” with Air City Records. With little new material and the increasing popularity of the pop music scene, the band took a four-year recording hiatus before releasing “Back.”  Ohio Players recorded one more album, “Ol’ School,” in 1996. 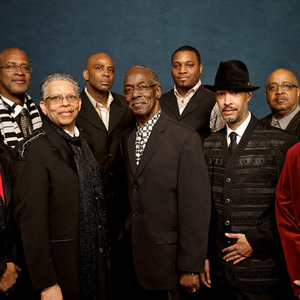 In the past several years, death has claimed several of the original Ohio Players band members.  However, the band has signed on a number of talented replacement musicians and lineups in recent years, and is enjoying an ever-increasing popularity at live performances.

Ohio Players has initiated an extensive tour schedule, and can be seen performing at venues throughout the United States and abroad.  For tickets to their upcoming August 16th show at Harrahs Casino-Atlantic City, visit Harrah’s ticketing website. Tickets are going fast, so act now to secure your place in the audience!

Stay updated with Ohio Players and their tour schedule by following them on Facebook.