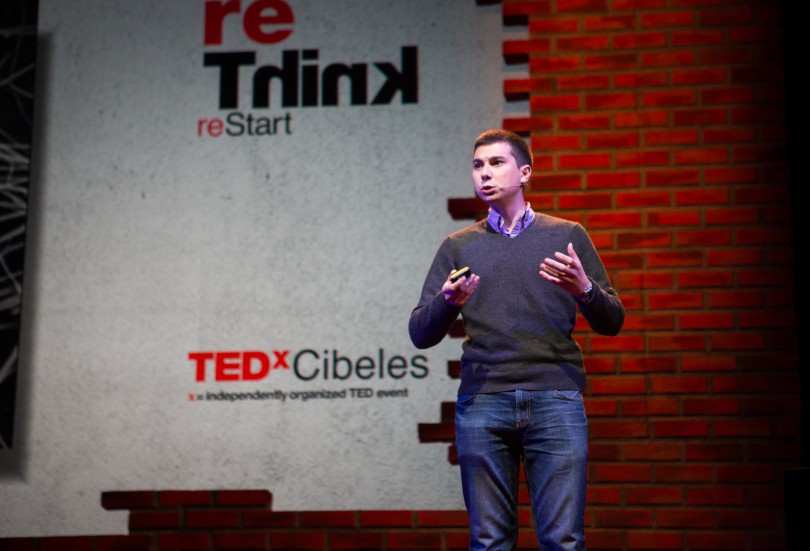 At 17 years old, inventor and entrepreneur Joe Landolina, invented a medical breakthrough that is transforming at-home and in-patient wound care.  Landolina’s invention, VetiGel, also known as “The Band-Aid of the future,” possesses powerful properties to instantly stop bleeding and heal wounds within minutes. 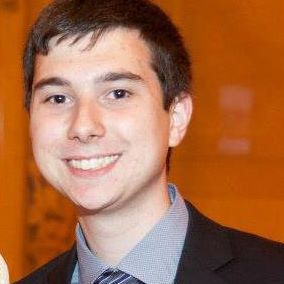 Landolina’s family witnessed his genius from a young age; when Landolina was still in high school he developed the first version of the miracle VetiGel.  With a great concept in mind and a prototype in place, the sky was the limit for Landolina who went on to attend New York University.  It was at NYU that Landolina entered the gel into a business competition, and the prototype did exceptionally well placing 2nd.  This was a huge feat considering Landolina was competing against graduate students, and was the only undergraduate to enter the competition. 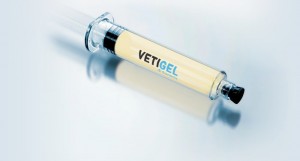 The VetiGel concept is seemingly simple.  It is applied to a gushing wound, and an invisible ‘band-aid’ forms when the gel dries.  The gel is comprised of algae-based polymers.  These polymers adhere together and bind, forming a mesh around the wound.  The miraculous element involved in the gel compound is fibrin which is produced by the body as a result of the algae polymers, and allows the body to quickly repair tissue.  Similar to a Band-Aid, once the healing and coagulating have taken place the dried gel can be removed from the wound site. 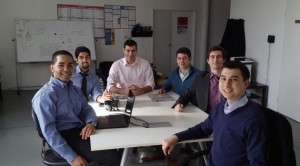 Landolina and his business partner, Isaac Miller, advanced their concept starting a company called Suneris.  The Suneris website lists VetiGel as their premier product.  Landolina acts as the organization’s CEO and Co-Founder, and Miller is the CFO and Co-Founder.  The company website describes VetiGel in greater detail, describing its healing properties – “by reassembling onto a wound site, VetiGel mimics the body’s extracellular matrix and accelerates the production of fibrin, which enables the body to clot rapidly.” 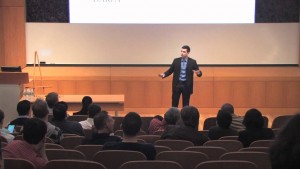 Landolina’s invention remains an integral and inventive part of Suneris. The Landolina’s company continues to develop the product, working closely with researchers.  The inventor’s LinkedIn account describes his job duties as, “inventing, patenting and developing a device to stop severe bleeding; leading a team of researchers to conduct clinical trials for FDA approval; working one-on-one with doctors to develop customized delivery of therapeutics; leading a sales/ marketing team; raising seed funding and presenting to industry experts at conferences.” 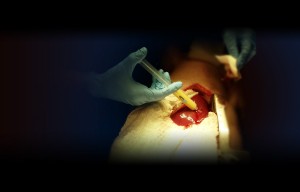 The gel is currently successfully in trial at veterinarian offices and is expected to be tested on humans soon.  Thus far, no negative side effects have been observed.  VetiGel and similar gels may very well be the way of the future.  A product currently existing on the market is called “Vitagel”.  It boasts similar properties with the ability to quickly stop bleeding.  If human trials are successful and VetiGel hits the shelves in the next few years, emergency trips to the hospital may finally start to decline, and overall first aid at-home care will greatly improve.