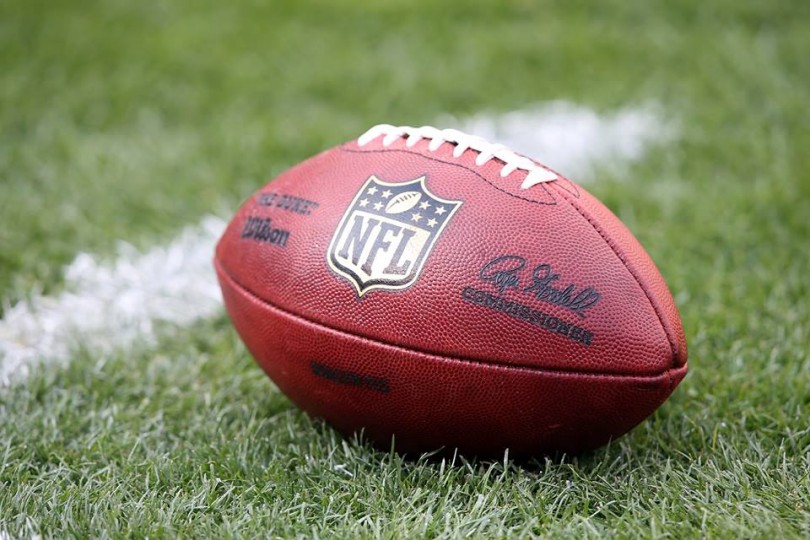 Every NFL season is packed with promises and expectations, with many teams trying to regain their former glory, with seasoned veteran players competing for starting positions, and new recruits each vying to stay off the list of players who are cut before the season begins. With the start of the 2015 season just few months away, here is a list the top NFL football players of 2014, and several reasons why most of them will be solid contenders again in 2015. 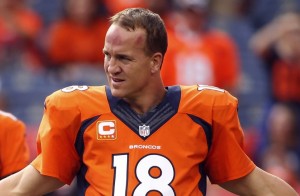 Peyton Manning finished first on many lists of the best NFL players of the 2014 season, and for good reason.  This integral member of the Denver Broncos had an excellent year, leading his team to victory and cementing his status as one of the leading quarterbacks of all time. 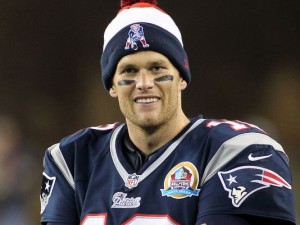 Despite some controversy, no one could deny that Tom Brady and the New England Patriots had a great year.  Returning as Superbowl champions, the Patriots won it all in 2014; Tom Brady played a huge role in that victory. 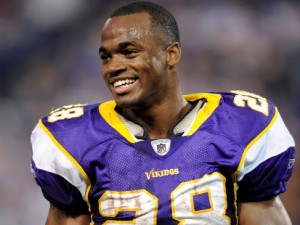 Adrian Peterson also saw his fair share of controversy in 2014, but his personal troubles did not stop him from turning in some stellar performances with the Minnesota Vikings.  Prior to his suspension, the star Running Back was a valuable member of the team.  He is looking forward to many great things now that he has been reinstated. 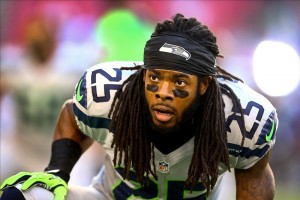 This cornerback for the Seattle Seahawks certainly had a great 2014.  Casual NFL fans may have known Richard Sherman best for his ill-timed outburst following the NFC Championship game in 2013; unlike some other players he has the playing chops to back up his attitude. 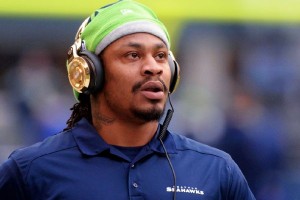 The Seattle Seahawks had a great year, and so did their running back Marshawn Lynch.  Lynch is in his 7th season with the NFL, and he is known for the way he throttles the defenders standing in his way.  Lynch has scored some 39 touchdowns in his three seasons with the Seahawks and he has rushed for more than 1,200 yards in each of those years. 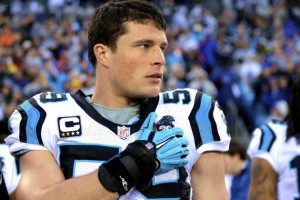 Luke Kuechly had a great year in the past season and is looking forward to bigger and better things in 2015.  Luke serves as the linebacker for the Carolina Panthers and he helped lead his team to a number of pivotal AFC victories in the 2014 season. 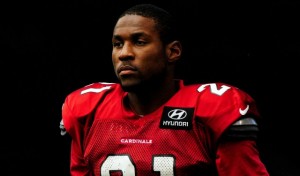 This star cornerback for the St. Louis Cardinals had a great year in the 2014 season, helping to lead his team to victory and proving once and for all that St. Louis has one of the most underrated defenses in the NFL.  Peterson is only in his 3rd year, so there is plenty more time for him to impress his coaches and fans. 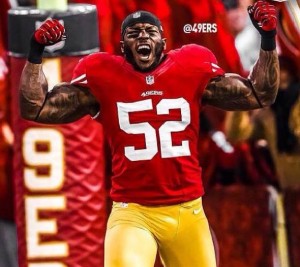 Patrick Willis serves as a linebacker for the San Francisco 49ers.  His performance in 2014 cemented his position as a star player in the NFL.  In his seven seasons of play, Patrick Willis has been one of most successful linebackers in the NFL.  He has also appeared in the Pro Bowl seven times; further proof of his playing prowess. 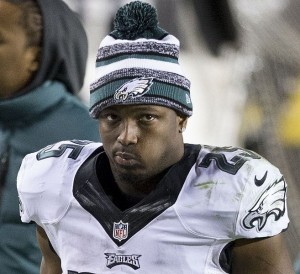 This running back for the AFC’s Philadelphia Eagles enjoyed a number of victories in 2014.  In fact, LeSean McCoy had a much better year than the Eagles did.  Although he was traded to the Buffalo Bills in a controversial decision by the Eagles coach, LeSean is taking it all in stride.  He looks forward to leading his new team to victory in 2015 and battling with the Eagles. 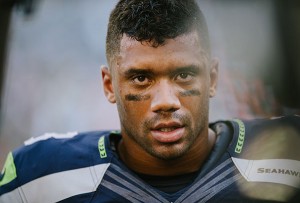 As an integral part of the Seattle Seahawks team, Russell Wilson enjoyed great success in 2014.  The quarterback helped lead his team to a number of pivotal victories in 2014; 2015 promises more of the same.