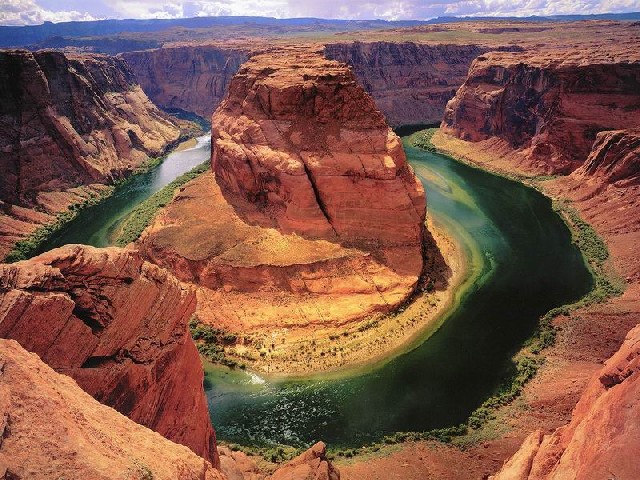 The Grand Canyon is one of nature’s greatest marvels. The sight of it is said to induce weak knees in even the most jaded of travelers. The rim of the canyon is over a mile above the base, with glorious red rock walls that display over two billion years of geologic transformations. Even Theodore Roosevelt, a well-traveled lover of nature, declared the canyon to be “unparalleled” and “beyond description”. So if you’re planning on visiting the canyon, brace yourself. It’s an awfully nice view. 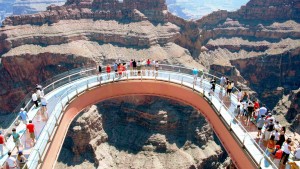 The Grand Canyon was carved by the Colorado River in northern Arizona over several million years. The area was declared a national park in 1919, and it’s since become one of the most popular tourist destinations in the world. The park hosts an estimated 4.5 million visitors each year, so you’ll be in good company if you plan on taking a trip. 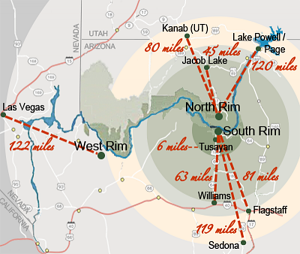 The North & The South Rim

There are two main areas to the Grand Canyon National Park: the North Rim, a remote area usually only accessible to skilled hikers, and the South Rim, which is much closer to sea level and easier to access for the common tourist. Temperatures vary wildly between the various locations of the park. The North Rim is usually around twenty to thirty degrees cooler than the South Rim due to the increased elevation, and occasionally snowfall can occur on one side while intense heat is felt on the other. 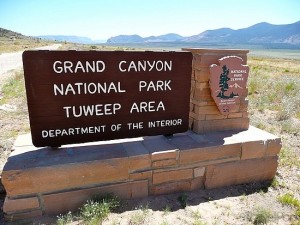 To enter the park you must pay a small fee for a seven day pass. Individuals entering on foot or on bicycle must pay twelve dollars for the week, while cars and trucks must pay $25. An $80 yearly pass is also offered, as are discounts for seniors, the disabled, and park volunteers. Various other amenities inside the park are sold at modest prices from a variety of outlets. 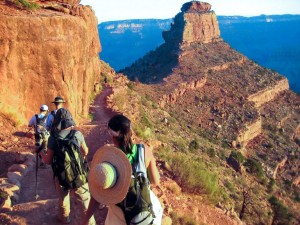 The park is far too huge to police entirely, but the Grand Canyon does feature a small army of some of the most skilled and enthusiastic park rangers in the world. These men and women are more than happy to offer directions, hiking advice, and most importantly, emergency aid. If you plan on hiking, make sure to check in at a ranger station first. And above all else, do not overestimate your abilities. The temperature shifts and uneven terrain can test even skilled hikers, and sadly, people do die in the canyon, either from falls or exposure. Bring extra water and stick to a well-traveled path to start. The Grand Canyon is beautiful, but it’s not a playground. 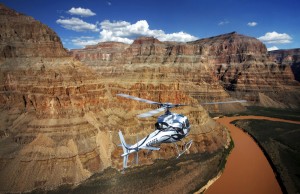 Other activities offered at the park include hiking, mountain biking, guided sightseeing tours, river rafting and even helicopter rides. There are also numerous classes offered at the Grand Canyon Field Institute, which can even extend college credit to successful graduates of the short educational program. There are several gift shops around the park, including the famous Hopi House, a 100-year old trading post that specializes in authentic Native American crafts.

The Grand Canyon is without a doubt one of the most beautiful and fulfilling tourist destinations on the planet. It might not be the biggest canyon in the world, but it’s undeniably the grandest. You won’t regret a visit, not for one second.