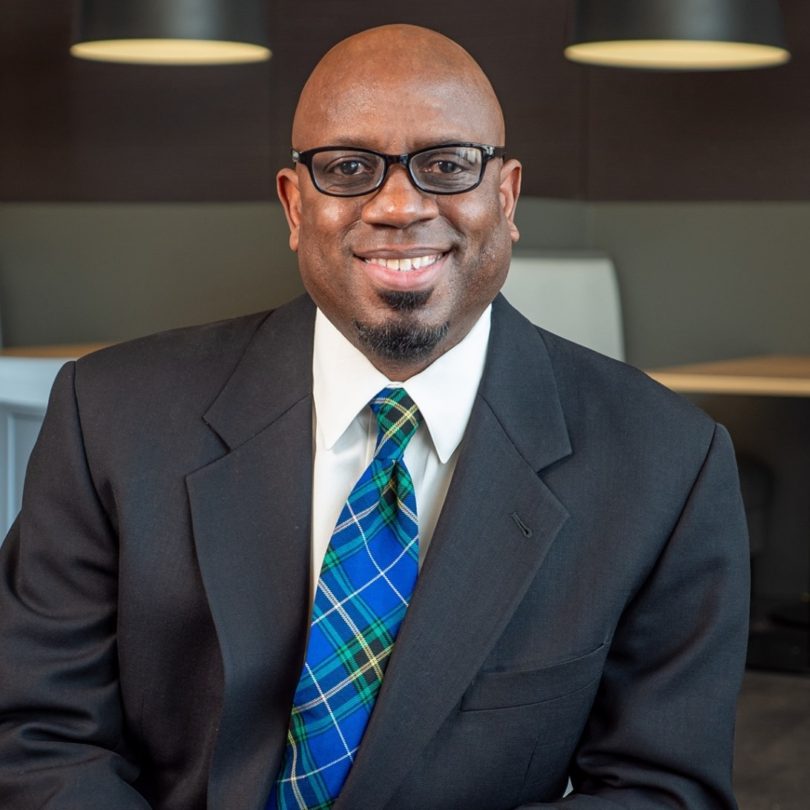 Dan McIntosh is one of the leading and most experienced real estate agents living in Philadelphia.  His family nurtured his experience with knowledge in becoming a leading realtor of today.  His father had been into the realtor business, and that had exposed Dan to the industry from childhood.  Dan McIntosh’s early exposure to the real estate industry had made him walk in the steps of his father.  His dream as a young man had been to be the biggest African American real estate broker in the country.  This was to make his late father proud, who he had likened to his mentor in the industry.  Dan McIntosh studied Real Estate and got a four-year BS from the Penn State University.  While Dan was at it with his academic qualification, he also used the opportunity to get practical experience. 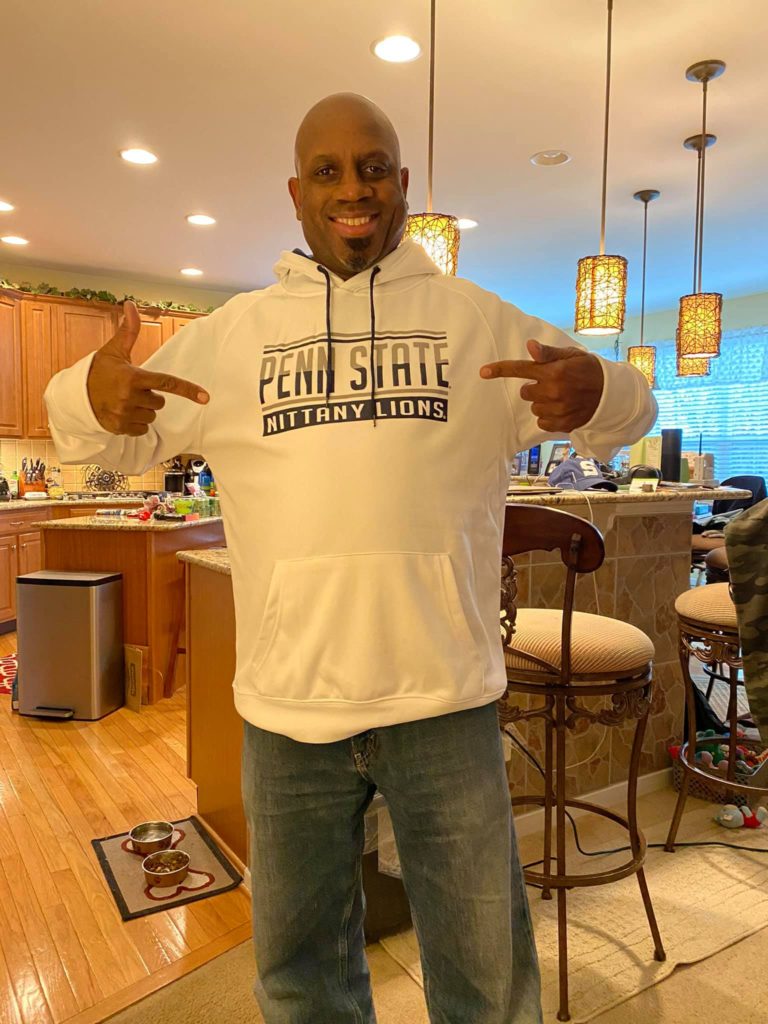 He cultivated a lifestyle of discipline by working long hours during his teenage years.  He would often forgo breaks during weekends.  These eventually contributed to his becoming a successful real estate broker at an early stage of his life.  And Dan has continued to work with this drive and persistence to this day.  He has ascribed it as part of his work ethic.  Dan McIntosh has helped hundreds of people buy and sell their properties from the onset of his career.  He achieved these feats owing to the experience he had garnered before venturing into the industry.  With time, people acclaimed Dan McIntosh as the most successful real estate agent in Chester, Montgomery Counties, and beyond.  To the ordinary eyes, it would seem that Dan possessed a wand that made things work.  But it was not a simple journey for him, as he had mentioned in many interviews.  With hard work, consistency, and diligence, he learns the secrets of the industry, which enabled him to close more sales than his contemporaries in the industry.  With this, they featured him in the Philadelphia Magazine as one of the 5-star real estate agents.  Moreover, he continuously secured a 5-star Real Estate Agent designation for seven years, from 2010 to 2017.  He’d often attributed his milestone achievement to his father, who he believes supports him from heaven. 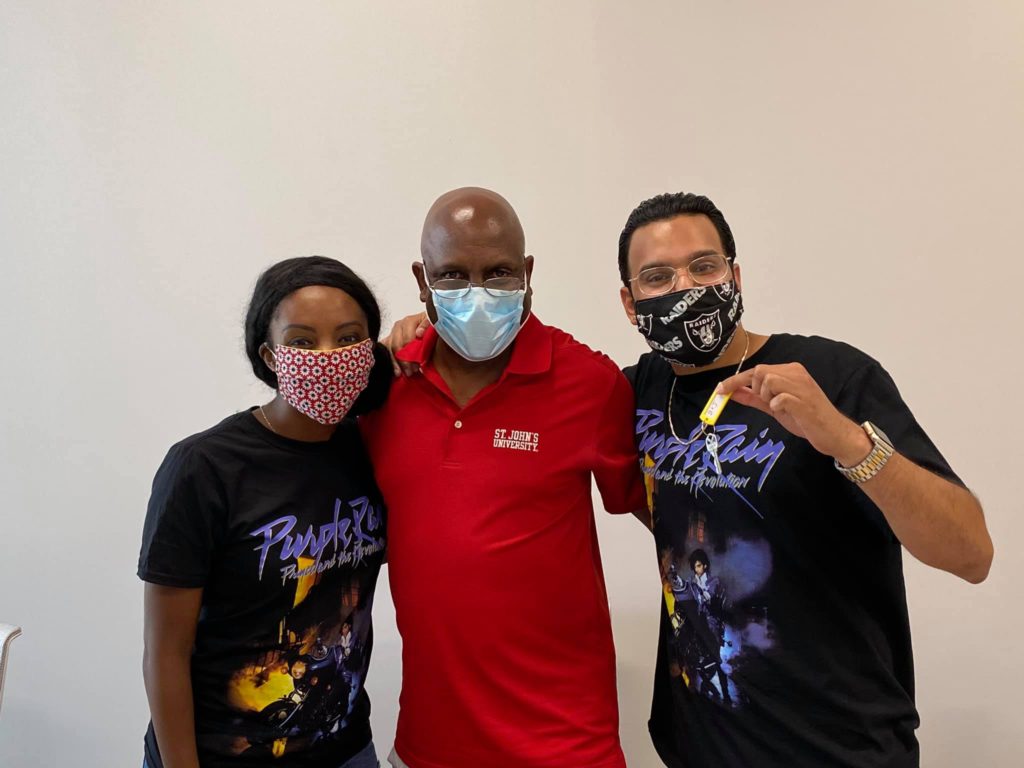 With over 30 years of experience in the real estate industry as of this day, Dan McIntosh recently became a member of the Gary Mercer Group.  This is the leading team of Real Estate brokers in Chester, Montgomery, and Delaware counties working under the Keller Williams umbrella.  As a real estate broker with remarkable successful feats, Dan McIntosh is looking forward to catering to people’s real estate needs in Chester, Montgomery, Delaware, and beyond.  Dan equipped himself with all the tools to offer such an exceptional service to his clients.  Interestingly, Dan is a member of the HOA Board.  He has also been living in Rivercrest for over 15 years and has a strong understanding of the industry. 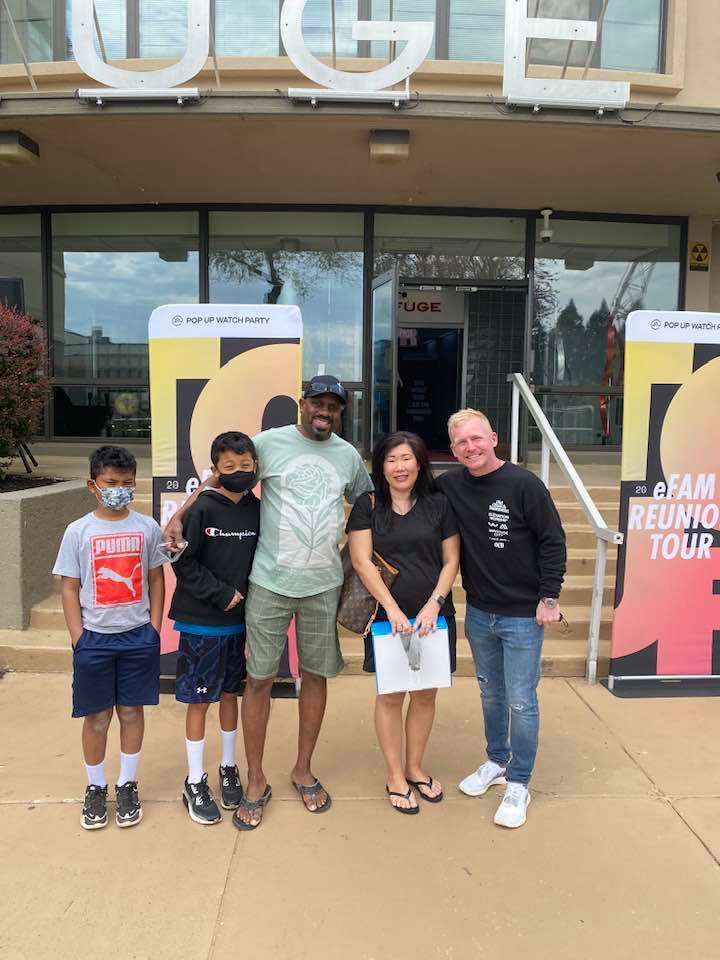 People selling their homes or buying their homes during the COVID-19 pandemic could get much-needed help from Dan McIntosh to go ahead with their needs.  Dan has been offering special incentives to them during the challenging period.  Dan knows how to help a client sell or buy a home within the shortest possible time.  He is taking maximum use out of tools such as virtual tours, video marketing, and social media marketing. 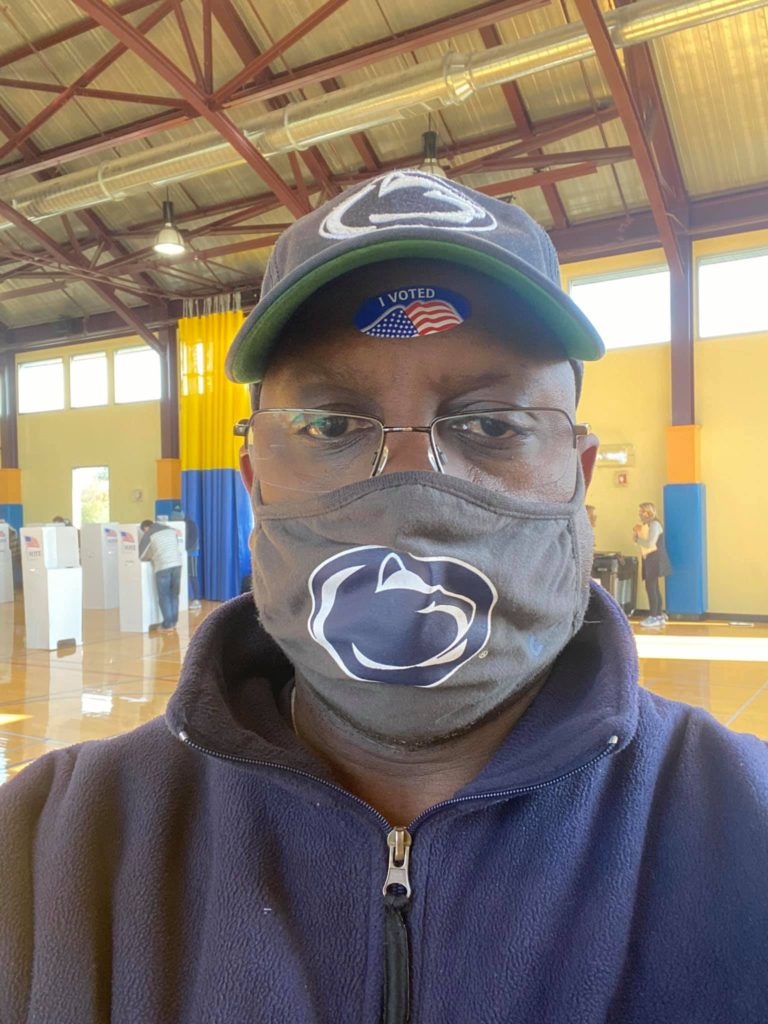 Dan McIntosh will continue to offer his expert services for the real estate industry of Philadelphia for many more years.  Hence, any person who is interested in obtaining his services can get in touch with him.