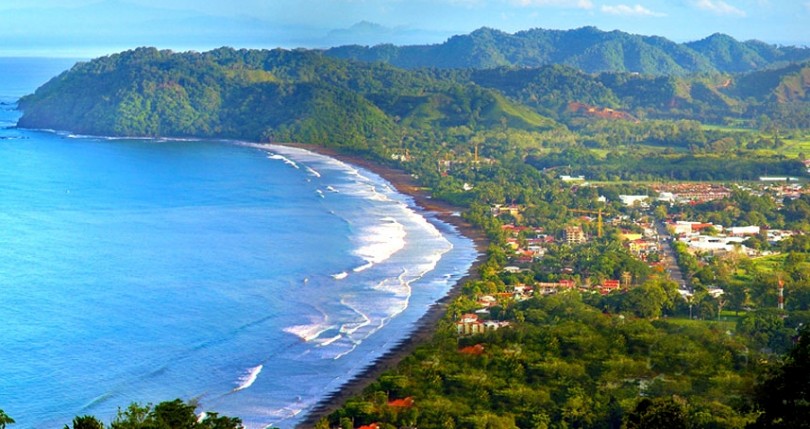 Costa Rica is without a doubt one of the most gorgeous locations on the planet earth.  A popular destination for lazy vacationers, retirees seeking privacy and adventure, and hardcore nature lovers alike, the people who inhabit Costa Rica have remained fiercely protective of their nation’s natural beauty.  This country features world-renowned beaches on both the Pacific Ocean and the Caribbean Sea, as well as a series of national parks and preserves that cover nearly one fourth of the country’s total landmass and has 33 islands off of its coasts.  By all means, immerse yourself in the culture, night life, and cuisine of this vibrant island. But no traveler should visit Costa Rica without spending time exploring and savoring it’s spectacular natural beauty, and the recreational opportunities this beautiful nation offers.

Costa Rica is, by all accounts, a gem of prosperity, featuring a populace that consistently ranks among the world’s happiest and an environment that’s gone largely unpolluted.  The nation formally abolished its army in 1940 and has remained politically stable and conflict-free for much of the time since.  It also ranks as one of the world’s “greenest” nations, becoming a prime spot for “ecotourism” in the 1980s. Seriously, what’s not to love about Costa Rica? 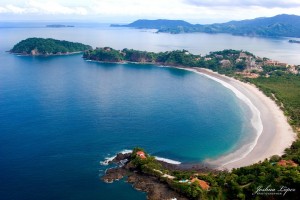 The Pacific beaches in Costa Rica are home to some of the best surfing in the world, so if sun and swimming are your passions, this is your first port of call.  The beaches in the Guanacaste Province are especially gorgeous, featuring tourists and travelers of every conceivable nationality sharing the warm sun and cool blue water.  The subculture that exists in this area is unflaggingly friendly, always eager to show newcomers the ways of beach brotherhood.  Wind surfing, boating, and fishing are also common pastimes in this area, which also hosts some fantastic tropical golf. 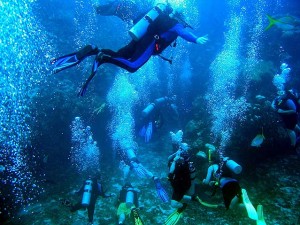 Off the Pacific shore of Costa Rica sits Cocos Island, one of the world’s prime scuba diving spots.  The island itself is a well protected nature preserve but the surrounding waters welcome scuba divers and nature photographers on guided tours, eager to see the diverse array of submarine life.  It is one of the best places in the world for spotting hammerhead sharks, as well as rays, dolphins and sometimes even whales.  Getting to the island isn’t always easy, but if you can make it out there you’ll never forget it. 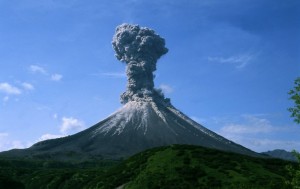 Another must-see feature of Costa Rica is its series of volcanoes.  Yes, an active volcano might not sound like the safest way to spend your vacation, but rest assured, each flame-spewing mountain is being constantly monitored by experts for signs of activity, and thousands of tourists manage the guided hikes each year with no trouble.  The Irazu and Turrialba volcanoes are especially popular with mountain bikers of all things, as well as other hikers and campers who appreciate the numerous dirt roads and overwhelming natural beauty.

For fans of other extreme sports, “zip-lining” is a growing pastime in Costa Rica’s many jungles.  It’s exactly what it sounds like – you hook yourself tightly to a network of cables high above the jungle floor and speed through the air every which way.  Practitioners report an adrenaline high unlike any other.

Yes indeed, Costa Rica is one of the world’s most diverse, prosperous, and stunningly beautiful locations.  If your adventurous spirit, travel funds and energy level are in check, Costa Rica will offer you a travel experience you’ll never forget.