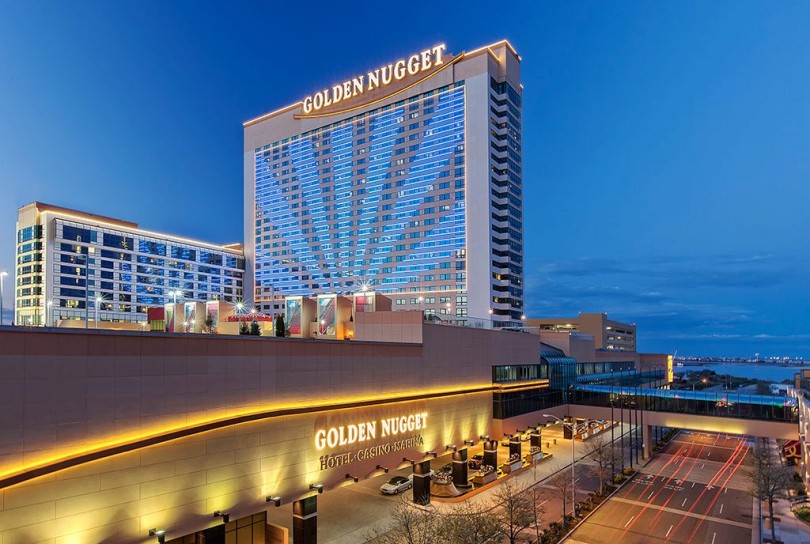 The Golden Nugget-Atlantic City is quickly becoming a favorite for diners, entertainment enthusiasts, gamers, and ‘resortists’ from throughout the region and beyond. Whether they come to play their favorite table games or slot machines, see the best entertainment acts in town, shop in the resort’s boutiques, or enjoy the Atlantic City sunshine, the Golden Nugget offers something special for all its visitors and guests. 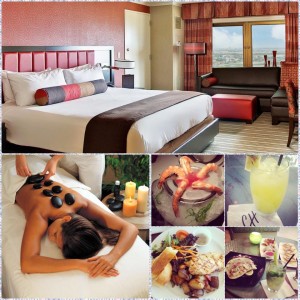 Hotel guest rooms at the Golden Nugget are comfortable and beautifully appointed, including the lavish accommodations located in the famous Gold Tower.  The Golden Nugget has plenty of luxury rooms for its guests, in addition to junior suites, and one-bedroom and two-bedroom suites for larger groups, high rollers, and guests who prefer luxuriating in the life’s finer extravagances.  The Gold Tower and Spa Towers are popular locations at the Golden Nugget, with many of the rooms featuring hot tubs and other upscale amenities. The 11,000 square foot spa and Salon offers a complete range of luxurious spa treatments, a full-service salon, a fitness center, and boutique. 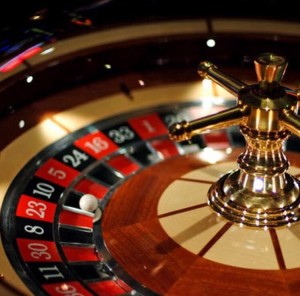 As one would expect, there is plenty of gaming action at the Golden Nugget-Atlantic City.  Visitors will find literally thousands of slot machines, including the latest video slots and reel machines.  The casino also hosts a number of slot tournaments, poker tournaments and other competitions – some closed to regular plays and others open to the public.  These tournaments are always a big draw, and they bring a lot of fun and excitement to the resort.

In addition to slot machine action, the Golden Nugget Atlantic-City also offers all your favorite table games, along with a world-class poker room.  The poker room is a favorite with professional players, but it is also welcoming for less experienced and first-time players. 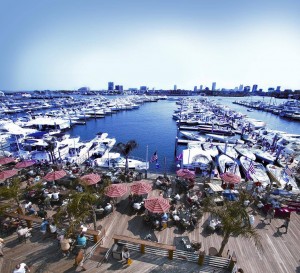 The nearby Atlantic City Marina makes the Golden Nugget-Atlantic City a favorite with boating owners and water sport enthusiasts.  The dock is beautiful, with a wide range recreational opportunities.  From dolphin cruises to exhilarating rides around the bay, outdoor enthusiasts will find plenty of great things to see and do.  Boat owners can even rent a slip to store their watercraft at the Atlantic City Marina. 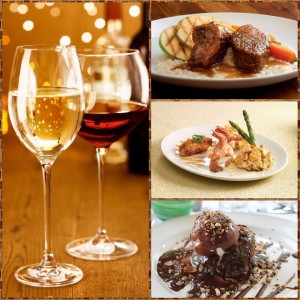 Guests and visitors of the Golden Nugget-Atlantic City can choose from a variety of dining options, including surf and turf steak at The Charthouse and Vic & Anthony’s, Italian classics at The Grotto, casual dining at H2O Pool Bar & Grill or the The Deck, and a world class All-You-Can-Eat Buffet.  On the casino floor, Michael Patrick’s Brasserie serves upscale Euro-style cuisine, and Lillie’s Asian Cuisine offers stir-fry, noodle dishes and sushi. 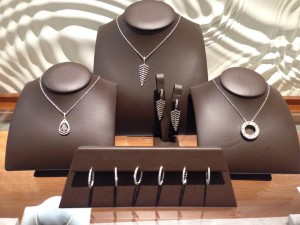 There is plenty of shopping at the Golden Nugget as well, with an array of high-end jewelry and apparel boutiques to please the most demanding of fashionistas.  There are also a several shops catering to those with a more casual style, so feel free to shop ’til you drop, and bring a souvenir or two home with you. 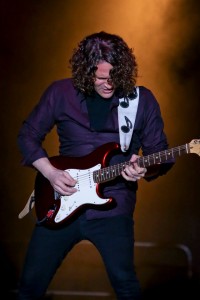 While the amenities at the Golden Nugget-Atlantic City are certainly enticing, it is the world-class entertainment that keeps guests coming through the doors night after night.  The Golden Nugget-Atlantic City offers a number of entertainment venues, including The Grand – a beautiful ballroom with nearly 17,000 square feet of space to dance, relax and enjoy the evening’s music.