Great singers and songwriters are held together by one common thread: Their passion and dedication to their craft precedes everything they do.  Many of them are described as ‘driven.’  Their instruments have become an extension of their bodies and words flow out of them melodically strewn together creating lyrics that are impossible to forget.  Gifted musicians hone their craft effortlessly, constantly returning to the things that evoke their passion, whether it’s strumming the guitar, playing the piano or belting out a new song. 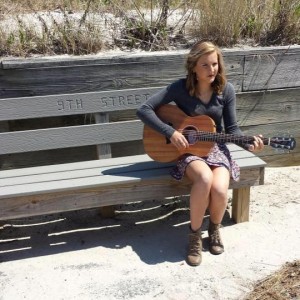 CC Miles breathes musicality.  Her guitar and her piano are her daytime and nighttime companions.  Creating music and penning out lyrics is part of her daily ritual.  The maturity and dedication displayed by the alternate, country-esque pop star, CC’s talent is reminiscent of many of her favorite artists including, Taylor Swift, Pink, Green Day and Ed Sheeran.  What is simply astounding about CC Miles is that she is only 15 years old. 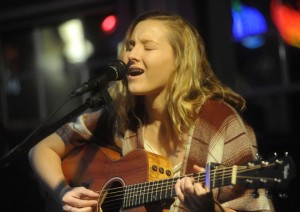 CC Miles’ original music and cover work can be heard at bars, restaurants and coffee shops in and around her home state of New Jersey.   CC’s use of acoustic guitar and electric piano beautifully accompanies her sweet voice and powerful, romantic lyrics.  CC’s ability to tell a story and create sweet melodies has allowed her to amass a large following locally.

Below is her latest release:  Love at Last Sight – Sensational!!! 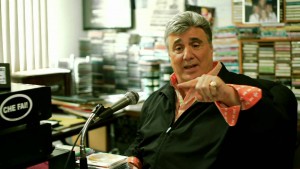 CC Miles is a natural talent who receives professional assistance in order to continually hone her craft.  The singer/ songwriter regularly trains with renowned vocal coach, Sal Dupree.  Dupree is known for his challenging and effective singing methods, causing young stars to develop their voice into an instrument and known for his ability to cultivate young talent.  Dupree has famously coached Tiffany Evans, a finalist on the 2003 season of American Idol, Bianca Ryan, winner of the first season of America’s Got Talent,  and Mara Justine, contestant on season 9 of America’s Got Talent.  It is easy to imagine that anything is possible for CC Miles with the backing and professional support of a figure such as Sal Dupree. 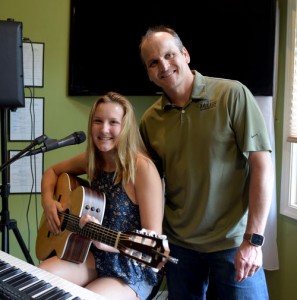 One secret to CC’s success is that she maintains a rigorous schedule throughout the week.  On any given day, CC is hard at work recording songs on YouTube, which reach a wide audience, performing at open mic nights, making special appearances at popular pubs or coffee shops such as Tir Na Nog Irish Pub in Cherry Hill and Coffee Works Too in Voorhees, New Jersey.  When CC Miles is not gracing New Jersey with her talent or receiving voice, guitar and piano instruction she can be found practicing, strumming out tunes in her room or collaborating with her family who fully and unconditionally supports the young star’s musical ambitions. 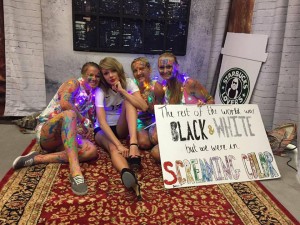 CC Miles continues to pave her own way as she looks to others who have gone before her for inspiration.  CC Miles possesses a down-to-earth disposition and talent that attracts a wholesome set of fans who adore her music and relate to her stage of life.  CC recently had the incredible opportunity to meet Taylor Swift attending her concert with a group of friends who were all dressed in white with colorful paint marks splashed all over their clothing and skin with a sign that read, “The rest of the world was black & white but we were in screaming color,” lyrics from one of Swift’s songs.  The painted ensemble was picked among a group of fans to come and meet the pop star who posed in an adorable photo with them and allowed them to have once in a lifetime encounter with one of their favorite stars.  CC can relate to Taylor Swift in that Swift also started her career at a very young age, playing locally and creating music in the privacy of her room before she was finally discovered.  Taylor’s words to CC were nothing short of inspirational the pop star telling her to never give up on her dreams. 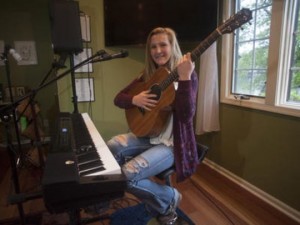 CC Miles’ website allows fans a peak into the hardworking musical career that she is setting out upon.  CC’s website allows fans to sample any one of her original songs including tracks off her EP 9th Street: 9th Street, Living with Memories, Break the Rules, Guess What, A Guitar and a Dream, and Let’s Forget.  The EP, 9th Street, is available for purchase on iTunes and Spotify.  CC’s melodic music inspires a wide audience of girls who look up to her for her commitment to delivering good, wholesome music that is relatable and inspiring for their phase of life.  To accompany the EP and title track, 9th Street, CC recorded a music video last summer and released it on YouTube. The video continues to reach thousands of her fans on a daily basis, on track to reach an audience of at least one million in the next several months. 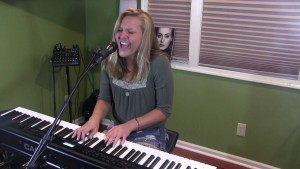 CC is a client of Right Touch Studios led by Kit Worton.  The studio is known for cultivating young talent having worked with several contestants from shows The Voice and America’s Got Talent.  Kit Worton is the “man behind the glass,” boasting an impressive resume in the music business having worked as the musical director for “Merv Griffin Productions” and known in the business for his musical abilities, even writing music for movies and musicals. 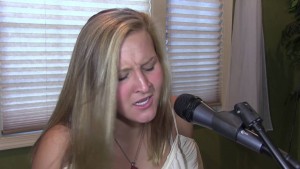 CC first performed at the age of 4 years old and has been passionate about music ever since. The online publication Courier-Post published an article about CC in May of 2016 in which CC shared about her love of music and performance saying, “Even if I don’t make it big, I’ll always have my guitar.”

To see CC Miles perform live view her most current schedule and make sure to catch her at one of the following upcoming performances: