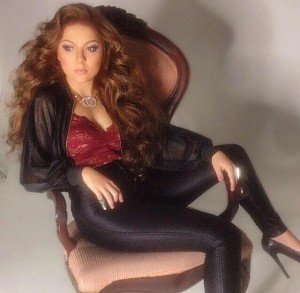 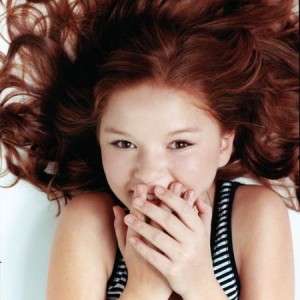 Singer Bianca Ryan gained the attention of audiences all around the world when she competed on the debut of the hit show America’s Got Talent.  Ryan instantly charmed the audience and judges with famous television producer, Simon Cowell, proclaiming that Ryan was one of the best singers he had ever heard in his life. 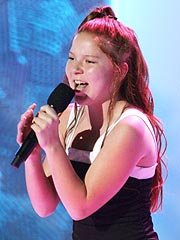 Ryan’s soulful voice and immense talent was evident from a very young age.  When the singer was just eight years old she developed an interest in gospel and soul music leading her to hone her voice practicing with R&B songs.  The singer was a contestant on reality show Showtime at the Apollo, a music television show that featured amateur competitors and famous hosts including, Martin Lawrence and Sinbad.   Ryan also performed on popular radio program, The Tom Joyner Show. Realizing her immense talent and hoping to land more performing gigs, Ryan went on to elicit the assistance of renowned manager and vocal coach, Sal Dupree.  Dupree was responsible for bringing many young people to fame including, America’s Got Talent singing sensation, Mara Justine and fellow Star Search alum, Tiffany Evans.  Under Dupree’s mentor ship, Ryan competed in Star Search, a competition for aspiring young artists.

In 2006, Ryan auditioned for the first season of America’s Got Talent, a reality show where amateur singers, entertainers and performers compete against one another with the most popular act ultimately receiving a $1 million dollar prize and the opportunity to have their own headlining act on the Las Vegas strip.  Ryan set herself apart as a serious contender -a huge feat for an 11-year-old girl.  She gained the admiration and respect of celebrity judges, Simon Cowell and Brandy Norwood, and ultimately won the competition. 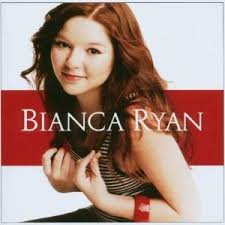 On the heels of her sensational America’s Got Talent victory, Bianca Ryan signed with Columbia Records.  In 2006 Bianca released her self-titled album which featured songs, “And I Am Telling You I’m Not Going,” “Dream In Color,” and “The Rose.”  Ryan went on to attend a prestigious performing arts school and continues to amaze crowds with her arresting and unforgettable voice. 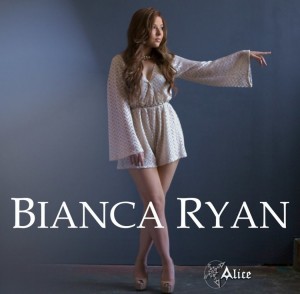 The soulful singer is now 20 years old.  She has developed a more self-assured and individual style with whimsical, retro outfits and head pieces showcasing her long, wavy auburn hair.  The artist continues to follow her passion through singing and songwriting.  Bianca’s Facebook page features a link for purchasing her songs, including the duet “Falling Slowly” with British musician Joe Brooks, and a cover of, “All of Me” by R&B and pop singer-songwriter John Legend. 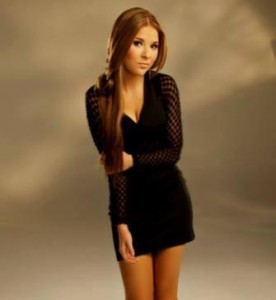 Bianca Ryan keeps a strong presence on social media often releasing tracks of new material and music videos.  Ryan’s most recent music video, “Alice” features dancer and model, Chloe Lukasiak.  Since its release in May of 2015, the video and has already received 861,083 views on YouTube.  The talented artist is proficient on the guitar, and is featured in the “Alice” music video playing the piano while singing the sultry track.  Although Bianca Ryan’s music career is in its early stages, she has already experienced tremendous success.  The world has just begun to follow what will eventually be a long, rewarding musical path for this this soulful artist.