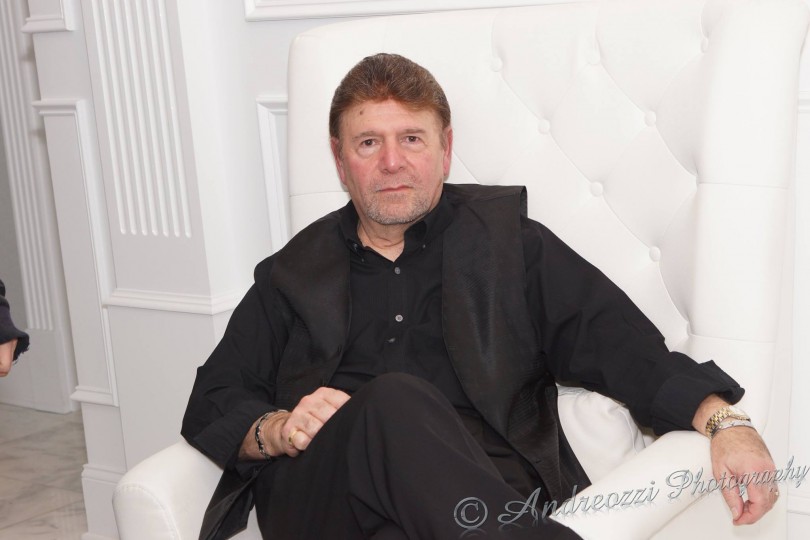 The Unique Musical Stylings of Bobby Beato and the Reign Band 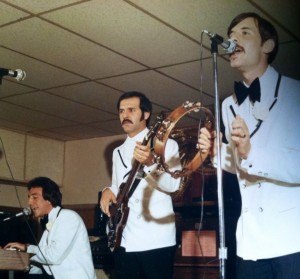 Affectionately known as BB, Bobby Beato is known for many things, but he is perhaps best known as the creator and leader of the band once known as Purple Reign who changed it to the Reign Band in 2017 for new branding purposes.  But no matter what he is doing, Bobby Beato brings a unique perspective to his work, along with the infectious enthusiasm that has served him in good times and bad. 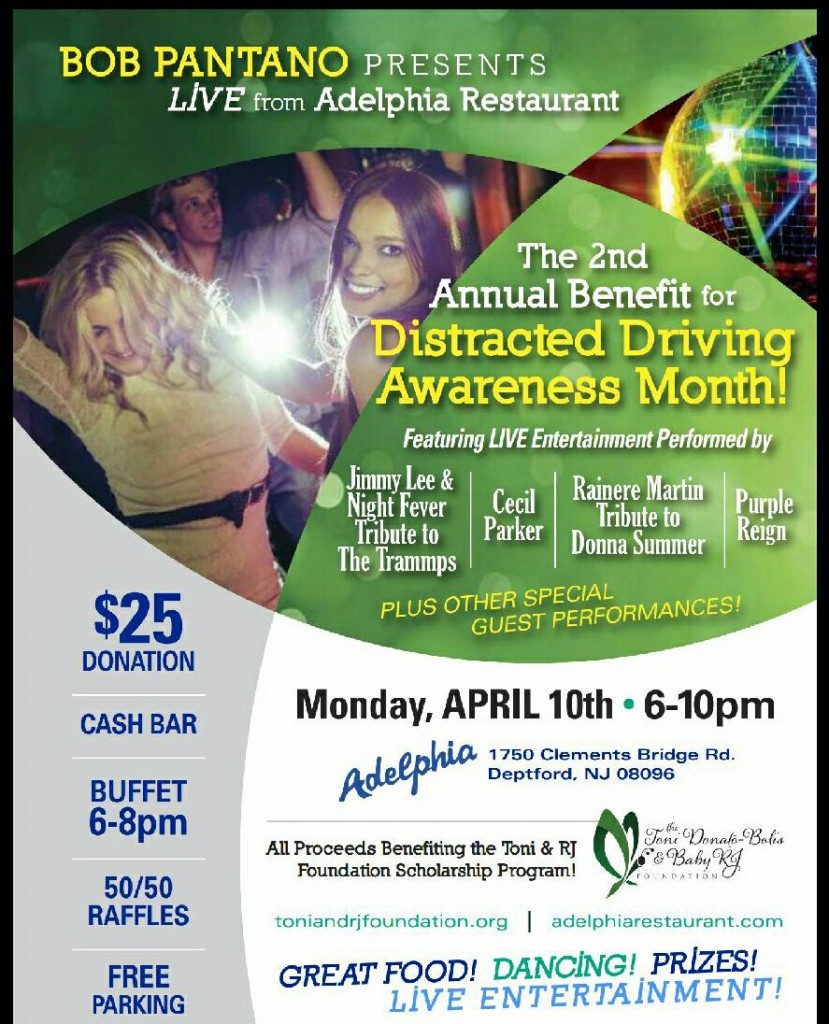 Many locals know Bobby Beato as a talented booking agent, but there is much more to this dedicated professional than just helping others succeed.   In recent years, Bobby Beato has been enjoying success on his own terms, prospering with private events, especially bar/bat mitzvahs. Bobby Beato loves playing and performing for young people, and these spiritual rites of passage gives him a chance to do just that. 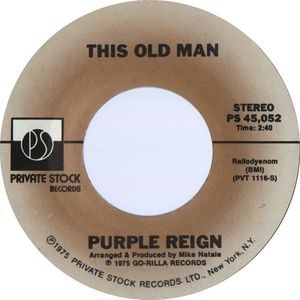 While Bobby Beato is busy playing bar and bat mitzvahs and other private performances these days, many of his most ardent fans known him best from his days with Purple Reign.  This iconic band is still wildly popular in many circles, and the memories are still fresh in Bobby’s mind.  The disco version of “This Old Man” that Purple Reign made so famous is still a favorite with many of Bobby Beato’s fans, and it is a favorite request in his private performances.

Purple Reign enjoyed great success in its day, achieving what many contemporaries had been unable to.   Music legend Dick Clark even played the disco version of “This Old Man” on American Bandstand, no doubt helping to propel the song to its national top 40 standings.   During that era, Bobby Beato was playing with Purple Reign five, six and even seven nights a week, traveling throughout the country and performing on countless stages in night clubs, bars, theaters and areas around the nation.

Those Purple Reign days were difficult but still enjoyable, but Bobby Beato always knew there would be a life after the breakup of the band.   By the late 1970s, Bobby Beato was ready to move on, taking his place behind the scenes and working as a junior booking agent.   After a few short years, Bobby was ready to move out on his own, enjoying great success bringing talented musicians to the attention of venues throughout the country.

These days old fans and new can enjoy the eclectic musical tastes and unique talent of Bobby Beato on his WVLT radio show.   This show, offered every week on Cruisin’ 92.1, has long been a hit with local residents of Philadelphia and New Jersey.   Fans never know what to expect next, and they tune in droves week after week to see what Bobby Beato has in store for them. 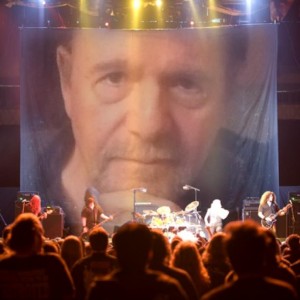 His stint with Purple Reign helped to propel Bobby Beato to success, and he still looks back fondly on his days on the stage.   The amazing early success Bobby enjoyed with Purple Reign is still a major source of professional and personal satisfaction, and Bobby Beato is proud to bring that same talent to every new venue.